Two physios have become clinical matrons, stepping into band 8 posts that were created to enhance standards in clinical leadership. 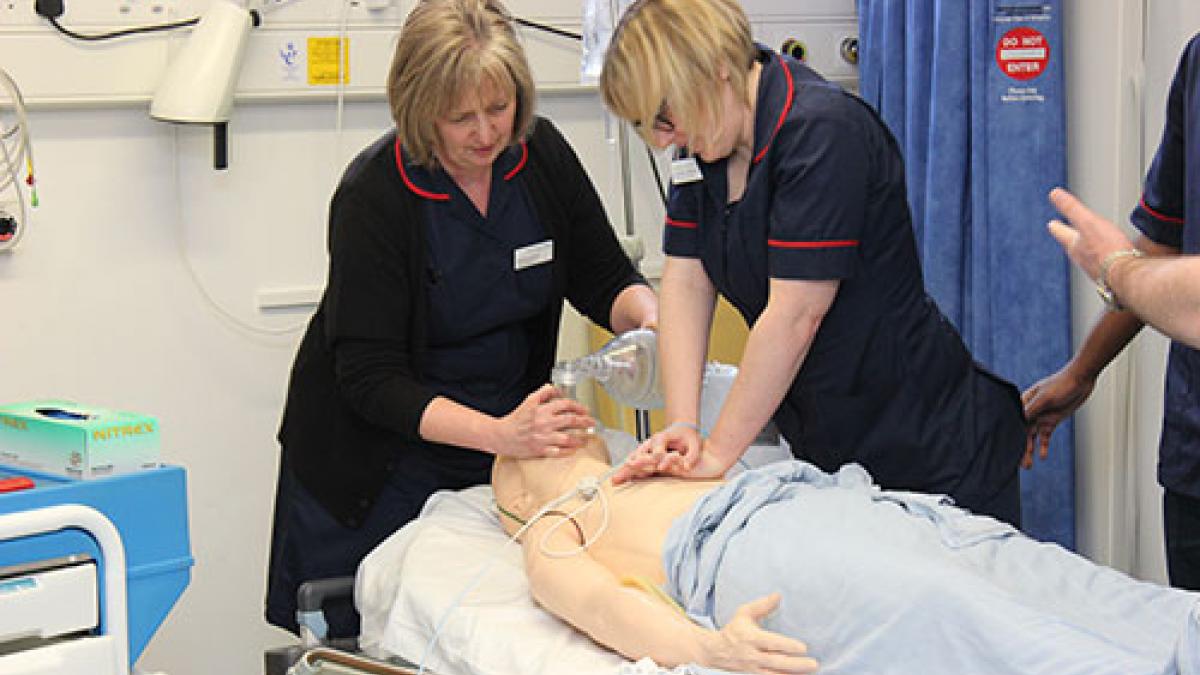 Each of them will be trained to become an advanced practitioner and a senior leader. They are responsible for running a ward, while spending 80 per cent of their time working clinically. 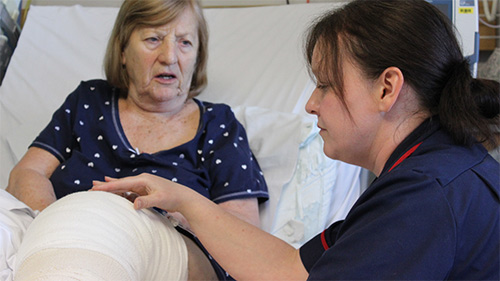 Ms Irlam, who leads the elective orthopaedic surgery ward at Basingstoke and North Hampshire Hospital, said being able to spend most of her time with patients appealed to her.

‘I look after the senior management of the service, but I’m still hands-on. My previous senior management roles became increasingly office-based,’ said Ms Irlam, who has 15 years’ experience of working in elective surgery and as a senior manager in the private sector.

She added that the nurses on the ward accepted having a physiotherapist as a manager. ‘There is no reason why physiotherapists can’t lead a service. It is important to be able to have a good overview of what the different professions need. My vision is to integrate services from admission to discharge to improve length of stay.’ 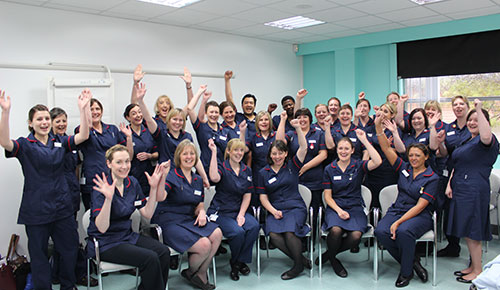 Neurology physiotherapist Laura Dyer is clinical matron in a stroke unit at the Royal Hampshire County Hospital in Winchester.

‘It’s a really good opportunity because it is so rare to get a band 8 senior management opportunity that is clinical when you are a physio,’ she said.

‘Being a clinical matron is about being a role model and a good manager. I might challenge some practices because I’m approaching the role from a different point of view,’ she said.

The two join a handful of physios holding similar roles in the UK.