Health and social care services must work together to ensure that vulnerable patients don’t leave hospital without sufficient support. 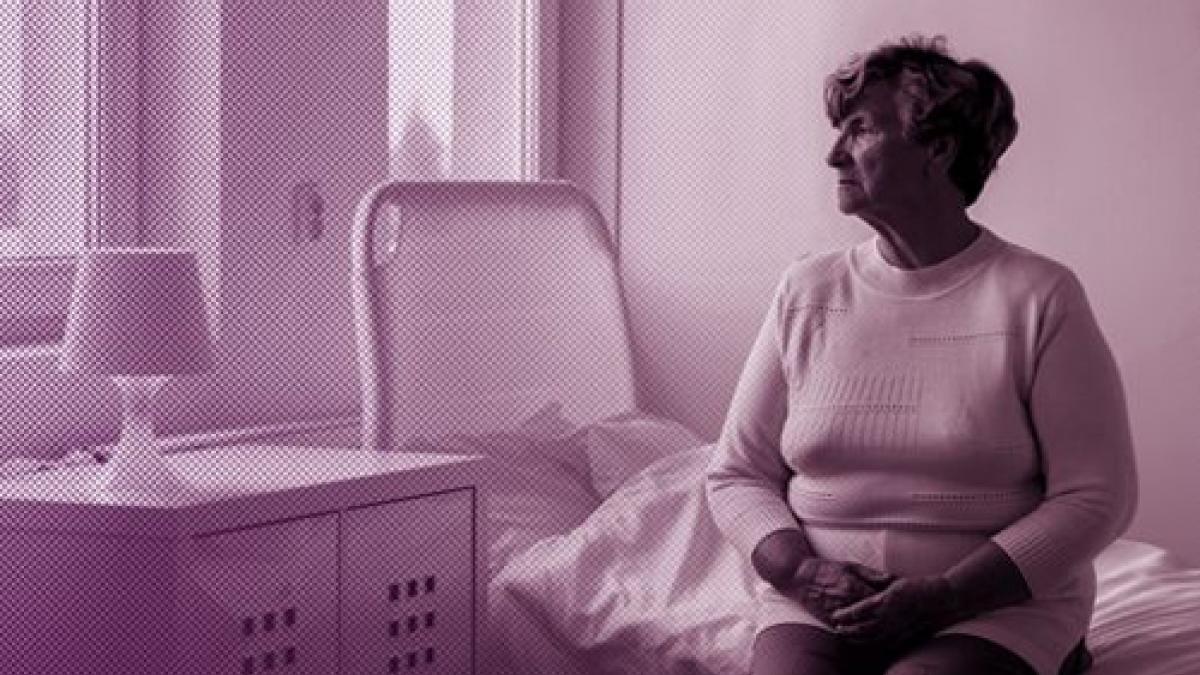 This is the message from CSP’s head of practice Steve Tolan in response to a report by the Parliamentary and Health Service Ombudsman, published on 11 May.

It showed that last year there was a 36 per cent increase in discharge related investigations. These studies revealed that people’s death or suffering could have been prevented if hospitals carried out the right checks before discharging people.

Mr Tolan said the issue of time lags between discharge from hospital and community care packages being in place, with physiotherapy provision where appropriate, has been going on for some time and was variable across the country.

‘It’s really important that the issue is acknowledged at a structural level and also by frontline staff who can make grassroots changes by improving communication links between services.

‘There needs to be greater integration of working, either by changes to structures or at the very least in ways of working between services. Everybody has a responsibility to look at ways forward to better joined-up working’.

He pointed to the Department of Health’s 25 Integration Pioneer sites that are testing how integration between health and social care can work. ‘The pilots are highlighting barriers that are important to understand,’ he said.

A new discharge to assess service, led by therapists on Dorset County Hospital’s Hospital at Home team, is one example of an approach that is successfully supporting patients at home, while they are still under acute care.

‘We are bridging the gap between hospital and community services,’ explained senior physio Katie Whitlock. ‘We can complete assessments at home, which can provide a more accurate picture of patients’ needs, and provide therapy input until community packages are in place.’

During a three-month pilot the team saw 52 referrals, including 23 people who received rehab and reablement. ‘That’s 52 bed stays that have been saved,’ said Ms Whitlock, adding that they are hoping to employ more staff to expand the geographical reach of the service.

A report of investigations into unsafe discharge from hospital