Physios are part of models for good hospital discharges

Models of integrated care which enable older people to be discharged from hospital without delay must be identified as a matter of urgency, MPs say. 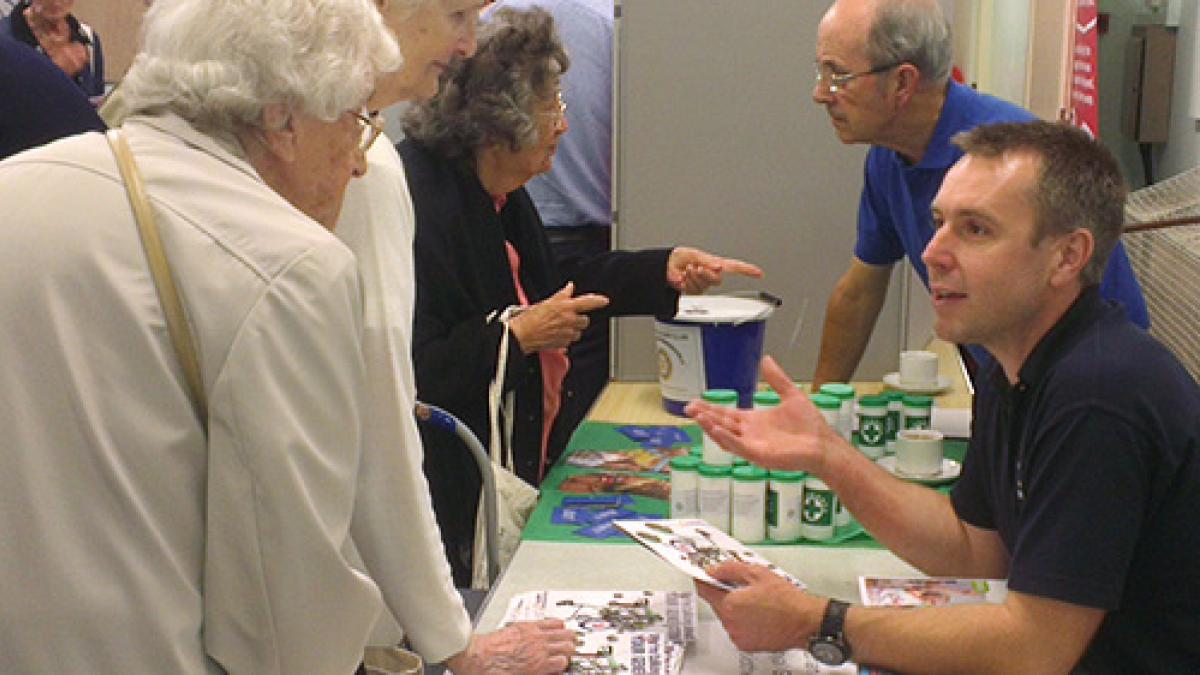 Karen Middleton: Physios are involved in discharges and there are some excellent examples of good practice.

Parliament’s public accounts committee has given NHS England until January 2017 to report back on what steps it has taken to increase the pace of adoption of such models.

The demand is made in the committee’s report on discharging older people from acute hospitals.

‘Physiotherapists across the country are involved in discharges and there are some excellent examples of good practice,’ said CSP chief executive Karen Middleton.

‘What is clear from this report though is that we need a more concerted drive to share what works.’

The report highlights a growing problem, which it says is bad for the health of patients and could increase the level of care they need after leaving hospital.

Unnecessary delays are also bad for the financial sustainability of the NHS. The National Audit Office estimates the gross cost to the NHS of older patients delayed in hospital at £800 million a year.

The MPs describe an ‘unacceptable variation’ in local performance on discharging older patients.

In Lincolnshire, for instance, the number of officially recorded delayed transfers of care in 2015-16 amounted to nearly 18,000 days. Meanwhile in Northumbria the figure for the same period was just 10 days.

‘Integrated, multi-disciplinary working must be at the heart of service redesign – approaches like opening up access to GP records for other health professionals, including physiotherapists, may well offer part of the solution,’ Ms Middleton said.

Northumbria’s success seems to depend on integrated working, according to the findings. The local healthcare trust manages acute and community hospitals and, since 2013, it has managed adult social services for the local council. It operates a seven-day service with physiotherapists within its multidisciplinary team.

But good IT seems to be key. Northumbria trust has an IT system which allows physiotherapists and other hospital staff, along with community nurses and social workers to access appropriate parts of the GP record.

The report says this information helps healthcare professionals to avoid stopping care packages, ensure support is in place when patients leave hospital, and highlight areas that may require further monitoring and assessment.

The positive news is that other areas, such as Salford and Torbay, have introduced a similar structure to Northumbria, and the Department of Health has stated its growing interest in this approach.

In a stark conclusion about current services the report says: ‘NHS England shows a striking poverty of ambition in believing that holding delays to the current inflated level would be a satisfactory achievement. Patients and the NHS have a right to expect better.’