The rate of older people who spend longer in hospital than needed is increasing alarmingly – and NHS England needs to keep a closer check on why. 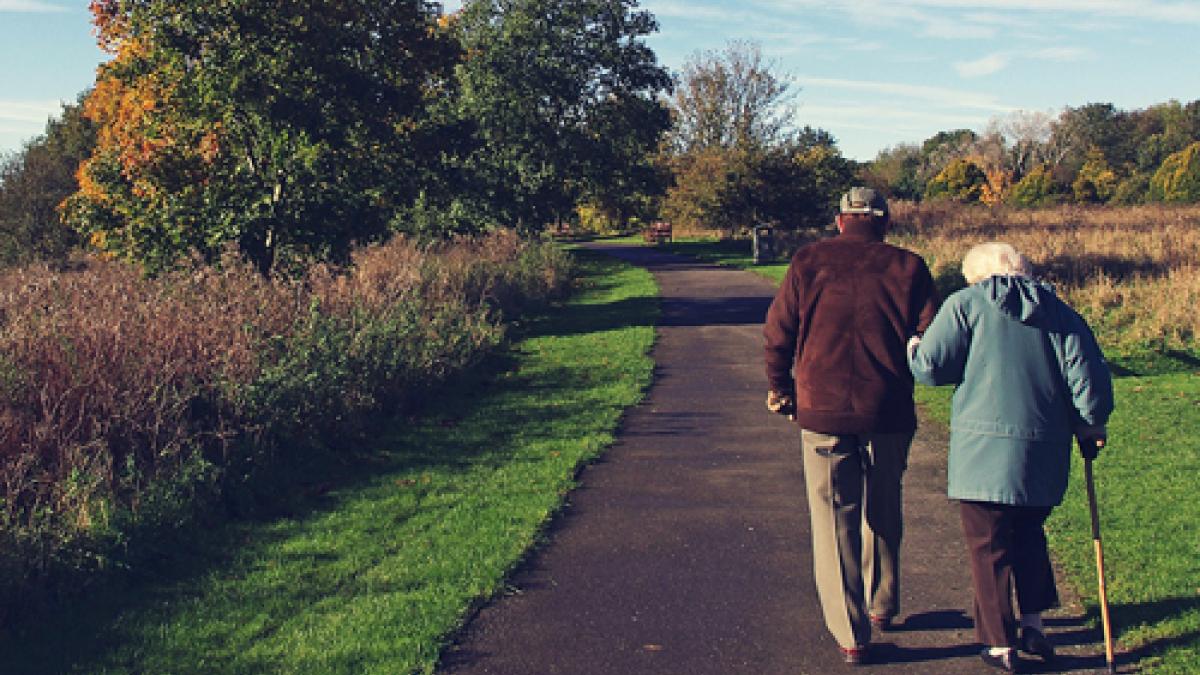 A National Audit Office (NAO) report estimates that people aged over 65 languished in hospitals in England in 2015 for a total of 1.15 million days while care packages at home were put in place. The rate had risen by 31 per cent since 2013, it says.

‘While there is a clear awareness of the need to discharge older people from hospital sooner, there are currently far too many older people in hospitals who do not need to be there,’ said NAO chief Amyas Morse.

Muscle strength falls by five per cent for every day a person stays in hospital, increasing the need for care on discharge, says the NAO report.

One of the problems, say the report, is recruiting care staff to provide support in people’s homes.

But hospitals also report difficulties in recruiting staff. There is a five per cent vacancy level nationally for therapy staff, including physiotherapists and occupational therapists. Only 42 per cent of hospitals surveyed said they had enough therapists trained to care for older people.

However, some NHS trusts, such as University Hospital of South Manchester, include physios in assessment teams based in the emergency department. They plan referrals to community services from day one.

And the therapy early supported discharge team at Bradford Royal Infirmary, which won a CSP award in 2013, helped the trust save 2,315 bed days in one year.