The government should commission an independent evaluation of the effectiveness of the sugar levy, according to a major report on child health. 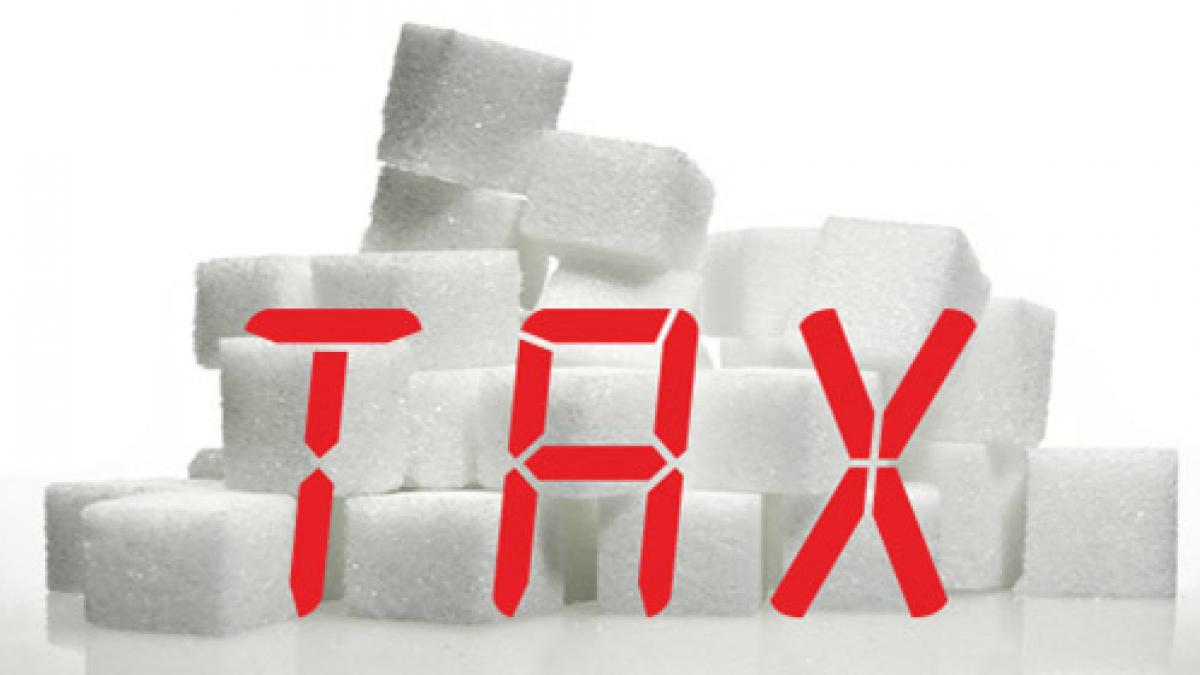 RCPCH: Obesity is the biggest human-generated burden on the economy after smoking

It calls for all children who are overweight or obese to be able to access services to help them lose weight.

The document, published by Royal College of Paediatrics and Child Health (RCPCH), calls on physios to make every contact count. Have that ‘difficult conversation’ with patients who are overweight – whatever their age, it recommends.

Advertising of foods high in saturated fat, sugar and salt in all broadcast media before 9pm should be banned, it says.

CSP chief executive Karen Middleton was heavily critical of the government’s 2016 strategy to tackle childhood obesity. She warned that it fell ‘woefully short of providing the coherent and comprehensive action that the obesity crisis requires.’

The RCPCH says that, despite huge improvements in child health in the UK in the past 100 years, since the mid-1990s progress has slowed down. The result is that the UK is falling behind other European nations in child wellbeing and good health.