Karen Middleton has called for the government to publish its childhood obesity strategy as a matter of urgency. 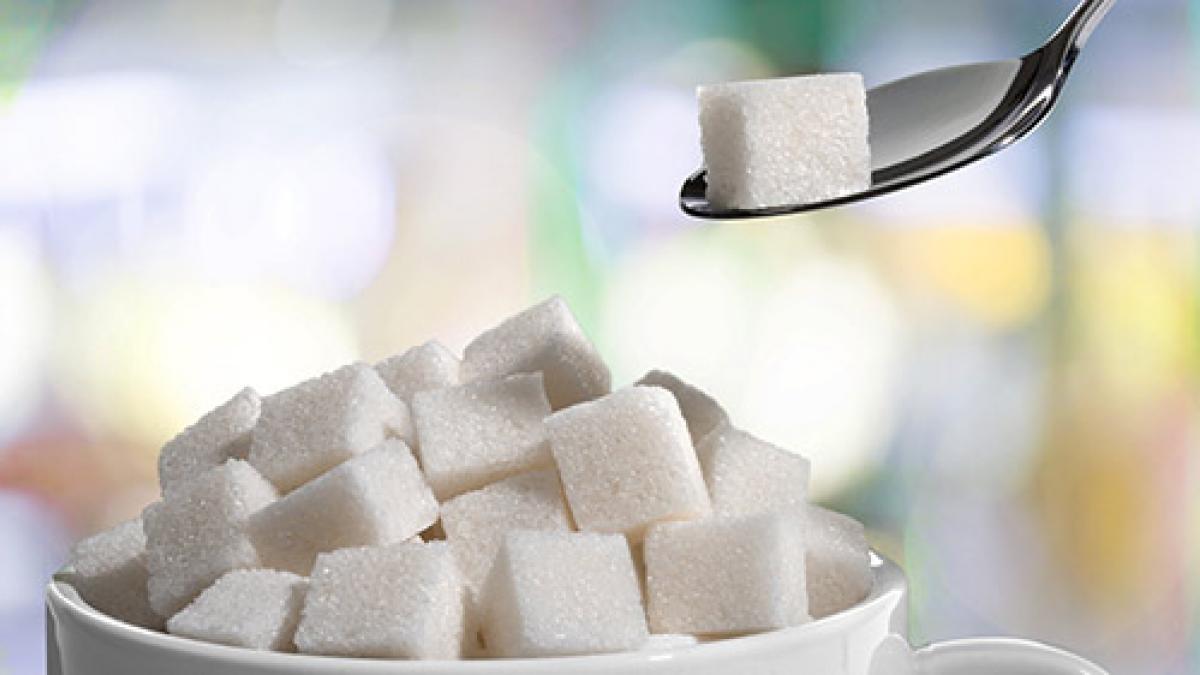 The CSP chief executive said she wanted the strategy to be accompanied by a clear implementation plan and additional funding to make it happen.

The strategy was due to have been launched last December. It was rescheduled for January, but slipped to March. A spokesperson for the Department of Health told Frontline that it will now be published this summer.

According to reports, campaigners have said that it is unlikely to include a sugar tax, along the lines of the 20 pence per litre sugary drinks duty called for by the Children’s Food Campaign.

Ms Middleton supports a tax to reduce sugar consumption, especially among children and younger people. She said: ‘We want to see revenue from the sugar tax ring-fenced for public health.’

The charity has called for regulations to stop junk food advertising on television before the 9pm watershed to give children a better chance of a healthy life.

Meanwhile, a Health Service Journal investigation found that many local authorities are planning to cut spending on public health services for children, worth £50.5 million in 2016-17.

Ms Middleton said: ‘These figures are a wake-up call for the government. While huge consensus exists about the need to prioritise prevention and public health, cuts are hampering attempts to both maintain current services and deliver new ones.’