David Cameron’s backing of physiotherapists in GP surgeries at prime minister’s questions this week last week is further evidence of the cut-through the CSP is having on the issue, according to the CSP’s head of policy. 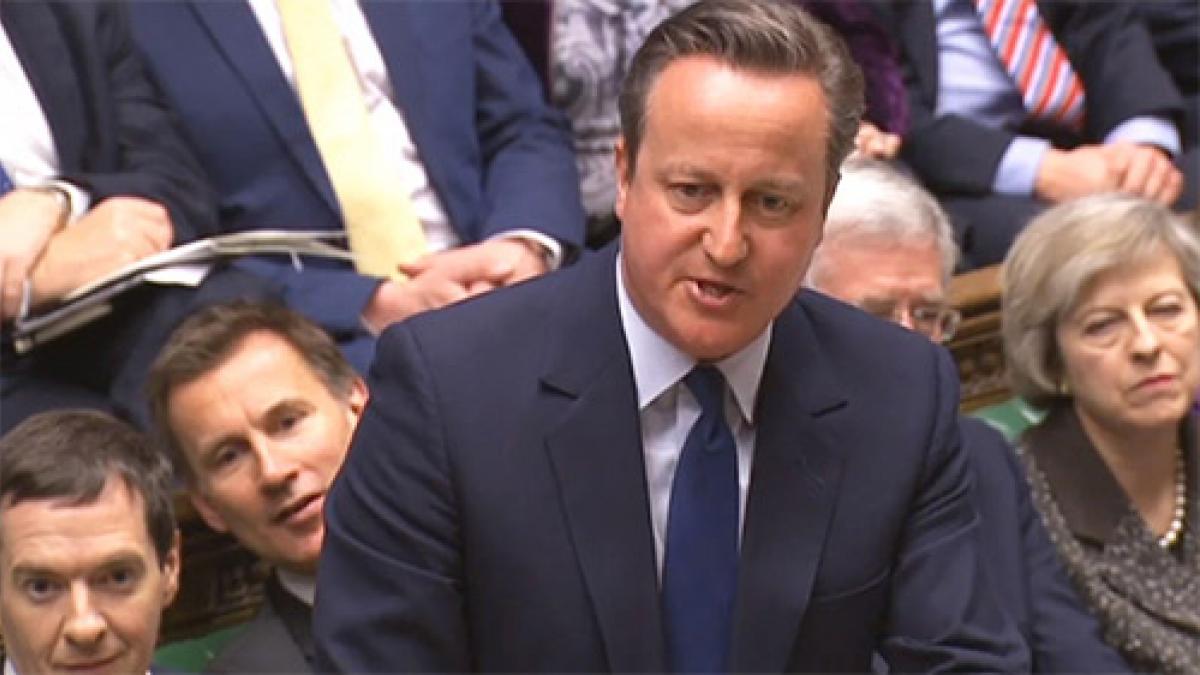 The prime minister made his comments (from 12:04pm) in response to a question from a backbench MP about the NHS at the weekly session on Wednesday.

‘We want to see strengthened primary care,’ he said. ‘Our vision is of GPs coming together and having physiotherapists, mental health practitioners and other clinics in their surgeries, so that people can get the healthcare they need and we take the pressure off hospitals.’

Rachel Newton, head of policy, said: ‘It shows that key decision-makers and stakeholders are increasingly recognising the crucial role physiotherapy has to play in transforming primary care.’

Earlier this month, a new position paper from Arthritis Research UK and a report from the Reform think also backed the importance of physiotherapy as a first point of contact.

Ms Newton believes there is now real momentum behind the society’s influencing on the issue.

‘We’ve had backing from the prime minister, MPs from all parties, patients and the NHS itself in the past few weeks,’ she said.

‘It’s important now to keep up the pressure and secure real change on the ground.’