A report on the ‘looming crisis’ facing general practice suggests that many patients would accept consultations with physiotherapists or other health professionals instead of doctors. 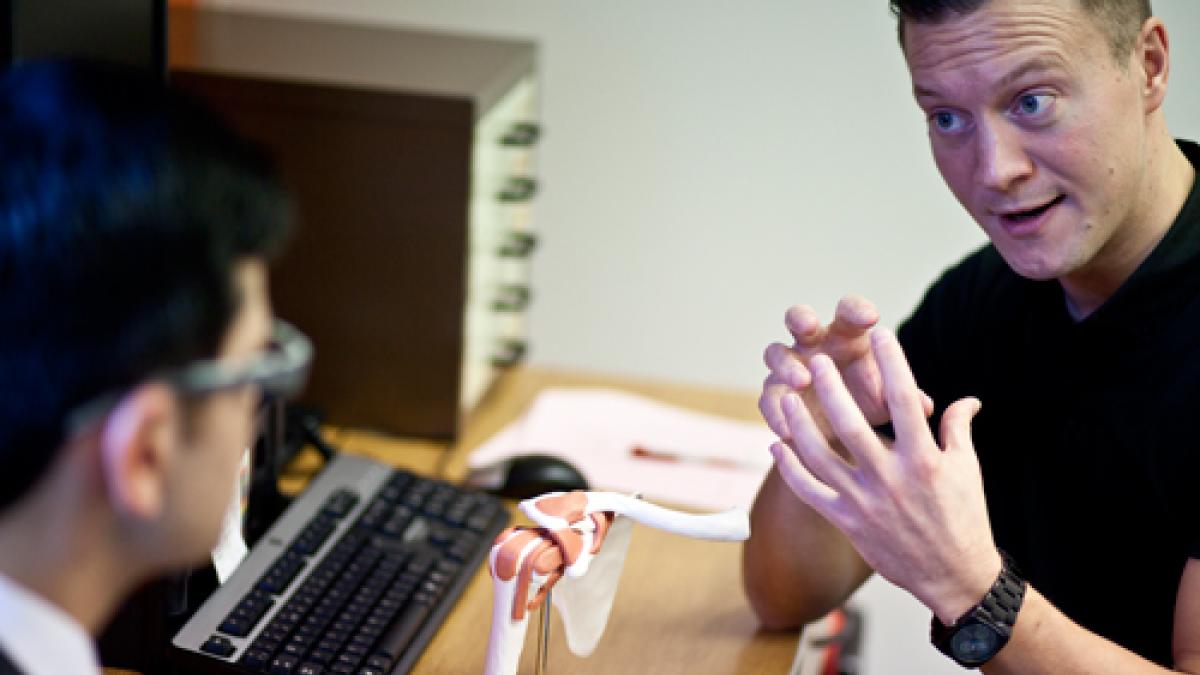 The public accounts committee’s report on access to general practice in England says that NHS England is developing a new ‘voluntary contract’ for GPs from April 2017.

It will enable the 7,875 GP practices in England to bring together a wide range of services rather than ‘just the core traditional general practice’.

In its evidence to the committee, spending watchdog the National Audit Office highlighted research showing that 27 per cent of GP consultations were potentially avoidable, including patients who could have been seen by others in the practice.

‘Healthwatch England told us that the patients they had spoken to did not mind whether they saw a GP, a nurse, a physiotherapist, or another professional when it was the right thing to do,’ says the report, published on 9 March.

The Department of Health and NHS England are criticised for failing to ensure that staffing in general practice – there are 37,000 full-time equivalent GPs – has kept pace with growing demand.

The MPs accuse them of complacency about general practice’s ability to cope with the increase in demand caused by rising public expectations and the needs of an ageing population.

The best available estimates for 2004–05 to 2014–15 indicate that each year the number of consultations grew by 3.5 per cent on average, compared with a two per cent average annual growth in general practice staffing.

Meg Hillier MP, chair of the public accounts committee, said: ‘There is a looming crisis in general practice. For too long staffing levels have failed to keep pace with the growth in demand and too little has been done to close the gap.’

CSP head of policy Rachel Newton said physiotherapists must be part of the solution to the growing pressures facing general practice.

‘A large proportion of GP appointments are for musculoskeletal problems,’ she said. ‘So having physios as a first point of access, providing assessments or treatment, has the potential to save a huge amount of money for the NHS and provide better services for patients.

‘It frees up GP time, as well as being convenient for people who often face a long wait to see their usual GP or an unnecessary referral to secondary care.’