Physio kept up her exercise regime while rowing across the Pacific

A British physiotherapist managed to find space in a cabin the size of a two-person tent to do muscle-stretching exercises while rowing across the Pacific. 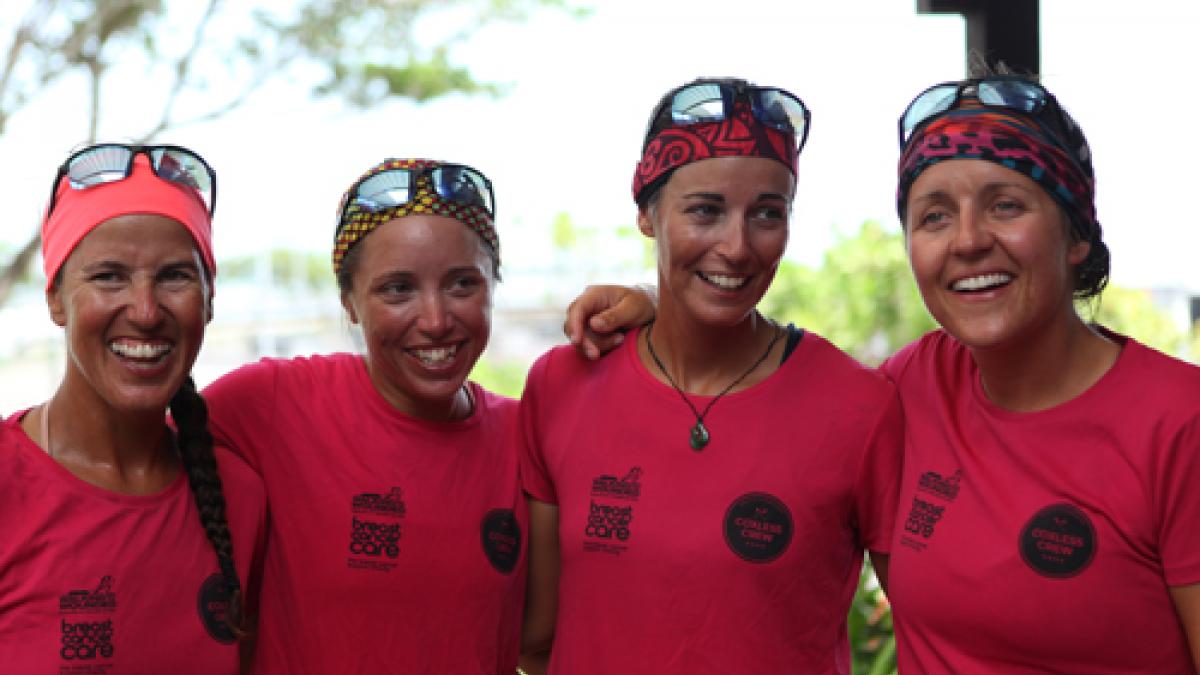 Laura Penhaul was leading the Coxless Crew, the first all-woman team to complete the 8,446-mile-voyage across the Pacific Ocean.

Their boat arrived in Cairns on the north east coast of Australia on 24 January after more than nine months at sea.

She and her three fellow rowers set off from San Francisco on the west coast of the US in a 29-foot boat, named Doris, last April. 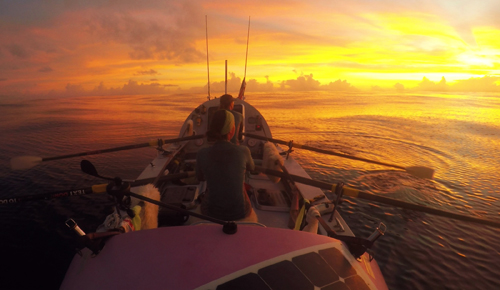 The crew sailed the Pacific in a boat named Doris

She revealed she was severely seasick on the first leg of the trip – which ended in Hawaii – and had to exercise to avoid long-term muscle atrophy.

Speaking in an exclusive interview with Frontline in Cairns as she recovered from her arduous journey, Ms Penhaul said she carried on exercising despite the cramped conditions. 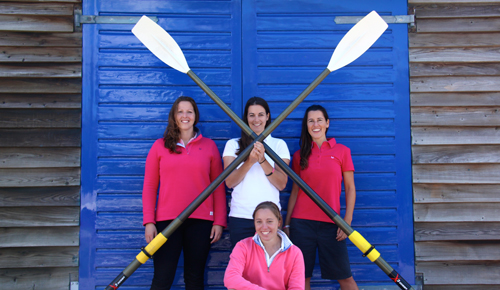 ‘You don’t actually need that much space to do too much stuff,’ she said. ‘Hip flexors and quads were the worst thing.

'You can’t really lie out flat or open up your hips very easily, so that was a bit of a problem. But I managed to get a kneeling sort of lunge out on deck, holding on to the handrails.’

‘In Paralympic sport, I work to people’s abilities, not focusing too much on the disabilities of our athletes, which has made me always question what my own physical and mental abilities are.'

The Coxless Crew, who are also the only four-person team of any gender composition ever to row across the Pacific, hopes to raise £250,000 for charities Walking with the Wounded and Breast Cancer Care.

Donations can be made online on the team’s fundraising page. All money donated to Walking with the Wounded will go exclusively towards returning female servicewomen.