A physiotherapist involved in investigating whether exercise can be a primary treatment for prostate cancer said the study was the first of its kind in the world. 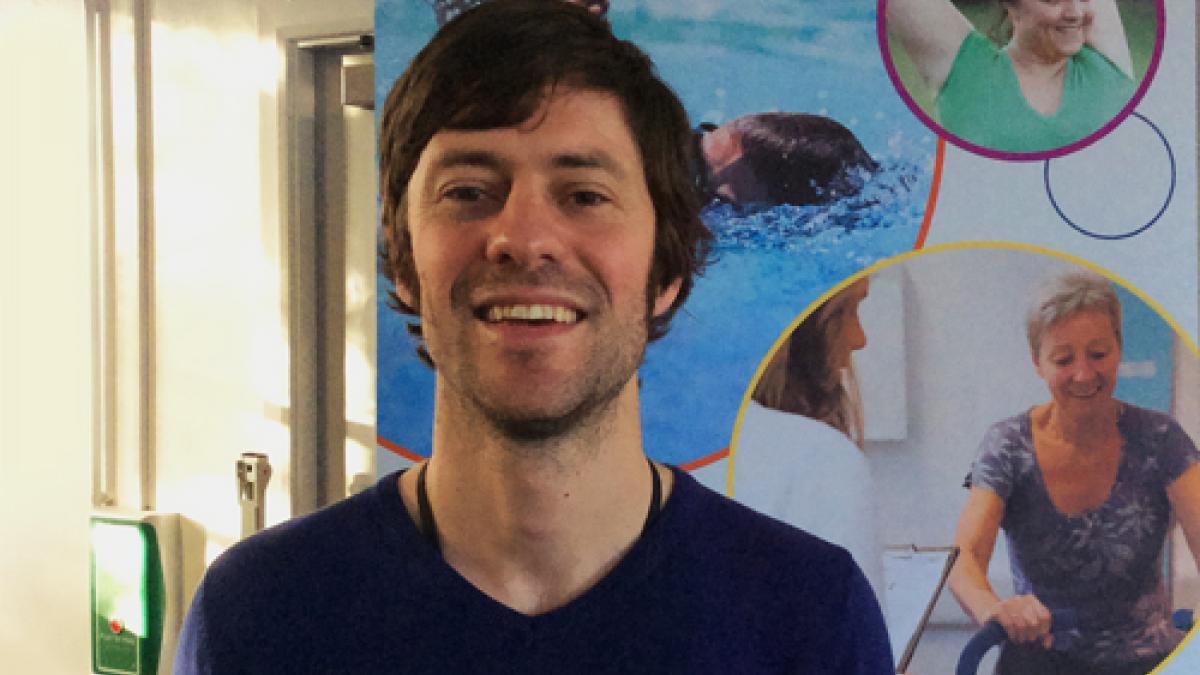 Richard Stevenson has been seconded from the NHS for three years to work on the Pantera clinical trial, a feasibility study run by Sheffield Hallam University and funded by Cancer Research UK.

Recruitment to the randomised study began in April and researchers need 50 men to volunteer by September 2016, when it will begin.

The study will focus on patients diagnosed with prostate cancer in the ‘active surveillance stage’, when the disease is monitored through blood tests to measure prostate specific antigen (PSA) levels.

The ultimate goal of the study will be to assess whether exercise can reduce PSA levels and avoid the need for aggressive treatment, which can have long-term side effects.

‘Early studies have shown that exercise can be beneficial,’ Mr Stevenson said. ‘PSA is thought to be controlled by testosterone and regular physical activity can lower PSA levels and reduce men’s chances of moving into the high risk category.’

He added: ‘This is a feasibility study to test whether it is worth doing a larger study. We are looking at whether men will recruit and adhere to the exercise, as well as disease progression.’

The patients will be split into two groups. A group of 25 will be given a moderate intensity exercise programme of four weekly sessions, two with Mr Stevenson and two self-directed. The other group will be given an exercise advice booklet to undertake their own exercise.

Mr Stevenson is also looking at how they can be supported in behaviour change to increase physical activity.

‘This is a very exciting and ground breaking study. If the results go favourably then there will be scope for a nationwide study that, ultimately, we hope would mean prescribed exercise programmes could potentially become a primary therapy,’ he said.