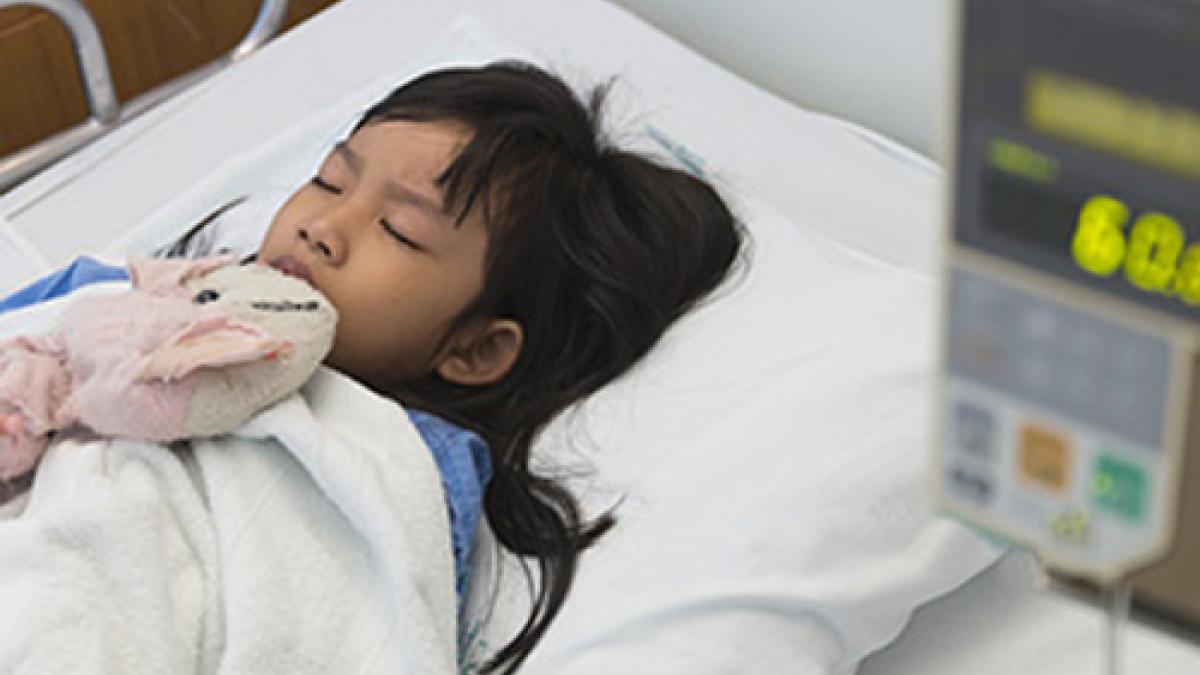 Zoe Johnstone, a clinical specialist physiotherapist at the Royal Hospital for Sick Children in Edinburgh, shared her experiences of setting up a rapid response service and the obstacles she faced.

She told the event in Newcastle on 13 November 2015 that she began her clinical specialist physiotherapy post in November 2009 and started the rapid response service soon after.

‘I encountered a number of initial problems in setting up the service, including continued hospital admissions, prescribing and equipment availability issues and inappropriate requests from parents – such as a rather memorable explosive diarrhoea home visit request,’ she said.

Introducing information leaflets for parents and carers ‘explaining what we can and can’t do’ and becoming a prescriber helped to make a difference, she said.

An initial audit of the service audit demonstrated its positive impact, showing that A&E attendances and admissions fell, according to Mr Johnstone.

In 2009, when the service started, there were 35 attendances to A&E, which resulted in 34 children being admitted to hospital. By 2012 the figure for A&E attendance had fallen to 14, with nine children admitted.

However, when she went on maternity leave in 2013 her post was not replaced and patients were covered by non-specialists in the community.

A second audit demonstrated the impact this service gap had created. In 2013 33 children attended A&E and 19 were admitted.

Data for 2014 showed that the number of children attending A&E had fallen back to 21, although those admitted to hospital remained relatively unchanged at 18.

‘We need to strengthen school and parental understanding to move further away from unnecessary hospital admissions,’ she said.