Neuro gym claims it could save £60k on NHS physio service 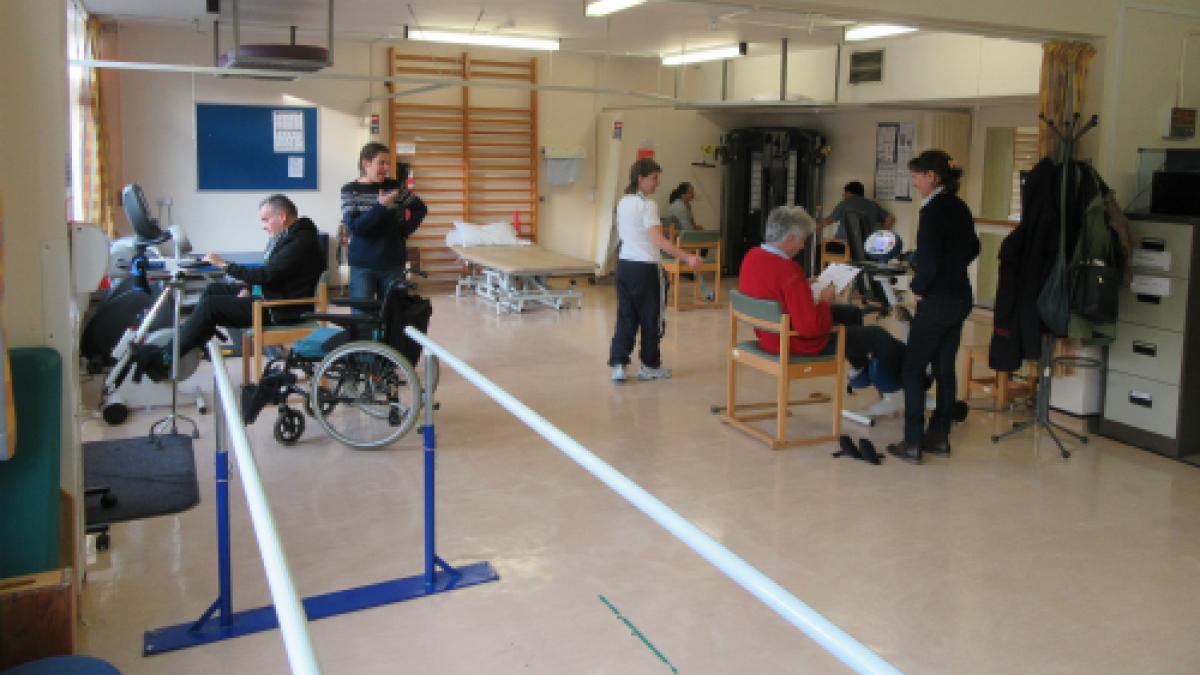 Since its launch in October 2015, there have been 1,500 attendances of people with neurological conditions at the gym at Tolworth Hospital in Surbiton, Surrey. They are all patients who have been discharged by the team. The gym, however, provides an opportunity for ongoing rehabilitation.

Physios, including Mr Beales, have chosen the equipment and designed personalised exercise regimes, while the classes are overseen by an exercise therapist.

‘Anywhere in the country there are people with long-term neurological conditions, and they need to have the opportunity to be active,’ said Mr Beales.

‘You just need a site and a lot of hospitals have gyms that are often poorly used, especially at weekends.’

The project started when the rehab team identified a need for people with long-term neurological conditions to exercise at the hospital. Conventional gyms were not equipped to meet their needs, said Mr Beales.

He also said that his employer, Your Healthcare, a community interest company that provides rehab to the NHS, gave the team’s physios the freedom to innovate. ‘We are really encouraged to make changes for the better,’ he added.

The next stage was a ‘scoping project’, followed by a presentation of a business case to Your Healthcare’s board. They, together with charity the League of Friends, provided £20,000 for equipment. Then a fruitful bid for National Lottery money produced another £10,000, for staffing.

At the start, people were charged £3.50 per class. The fee is now £3, but Mr Beales said it would be reduced further. And when the lottery money expires, the project will continue because the class fees means it pays for itself.

Mr Beales described the project as ‘going from strength to strength’. The choice of twice-daily sessions on three days each week was extended in December to offer more slots.

There are plans for new classes for people with dementia or other conditions. Next year the team will consider whether GPs could refer people to the gym.

Asked about outcome measures, Mr Beales replied: ‘Because they are people who are discharged from our service, we have regular questionnaire feedback.

‘We haven’t got standardised outcome measures because it’s very difficult. Everyone is different, and the length of time it would take to collate that information makes it difficult.’

However, he said the gym had eliminated re-referrals back to the Kingston service among attendees. He estimated the cost saving to the NHS at £1,000 per person. Given that between 50 and 60 people are currently attending the classes, that could amount to £60,000.