Physio 15: Delegates vote ‘no’ to excluding interventions that lack evidence

Delegates voted overwhelmingly against a proposal that interventions should only be used if they are backed by research evidence. 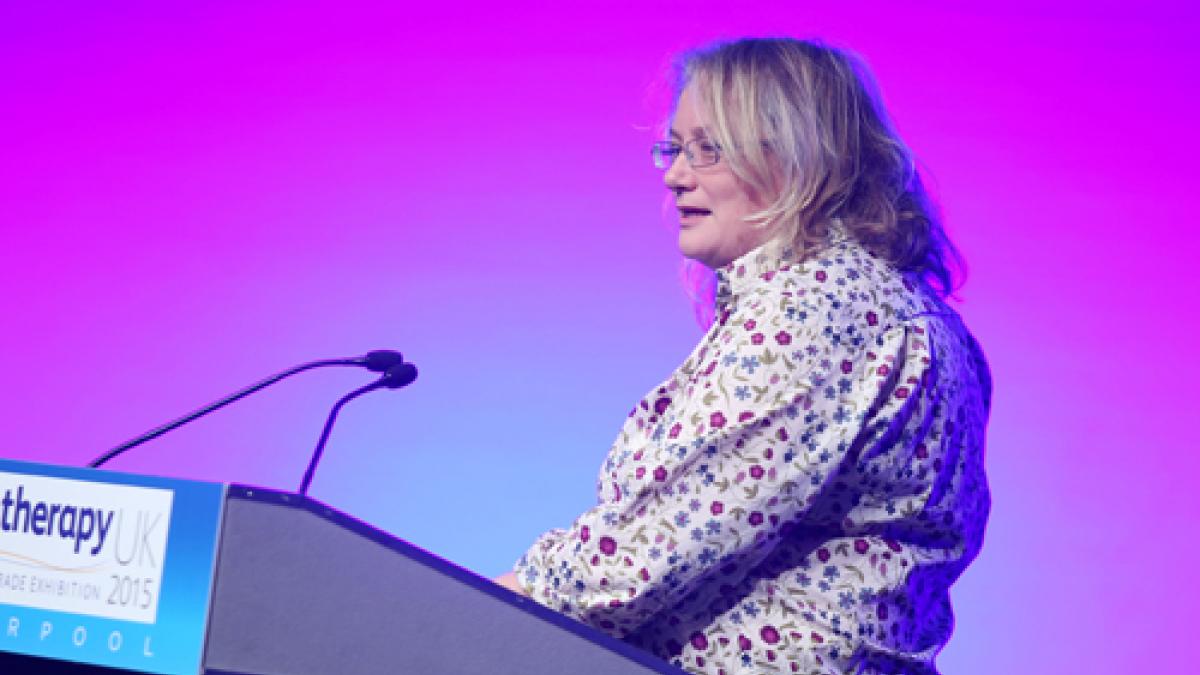 Sallie Lamb, professor of rehabilitation at the University of Oxford

The vote came at the end of a debate that closed this year’s conference in which Sallie Lamb, professor of rehabilitation at the University of Oxford, said randomised controlled trials (RCTs) were the ‘gold standard’ for evidence.

‘Without a shadow of a doubt new interventions should not be introduced without research evidence,’ she said.

She admitted that RCTs were expensive – up to £2 million for a well-conducted trial – but argued that innovation had to be captured, consolidated and controlled.

Surgeons had developed research frameworks, she said, which enabled them to capture and report early surgical innovation so that others do not have to reinvent the wheel.

Professor Lamb told delegates: ‘If we want to be a profession that’s capable of engaging in high-quality self-regulation, I believe that we have to use research to inform that.

Roger Kerry is associate professor and MSc (manual therapy) leader in the faculty of medicine and health sciences at the University of Nottingham. He said that in physiotherapy there were no ‘discrete, isolated laboratories’, only a ‘clinical shop floor’ where interventions were developed before being be trialled.

Therefore, he said physios have to use interventions without necessarily having research evidence.