Critical care physiotherapist Simon Hayward presented a compelling argument for the benefits of lung ultrasound (LUS), for physiotherapists and other non-medical clinicians. 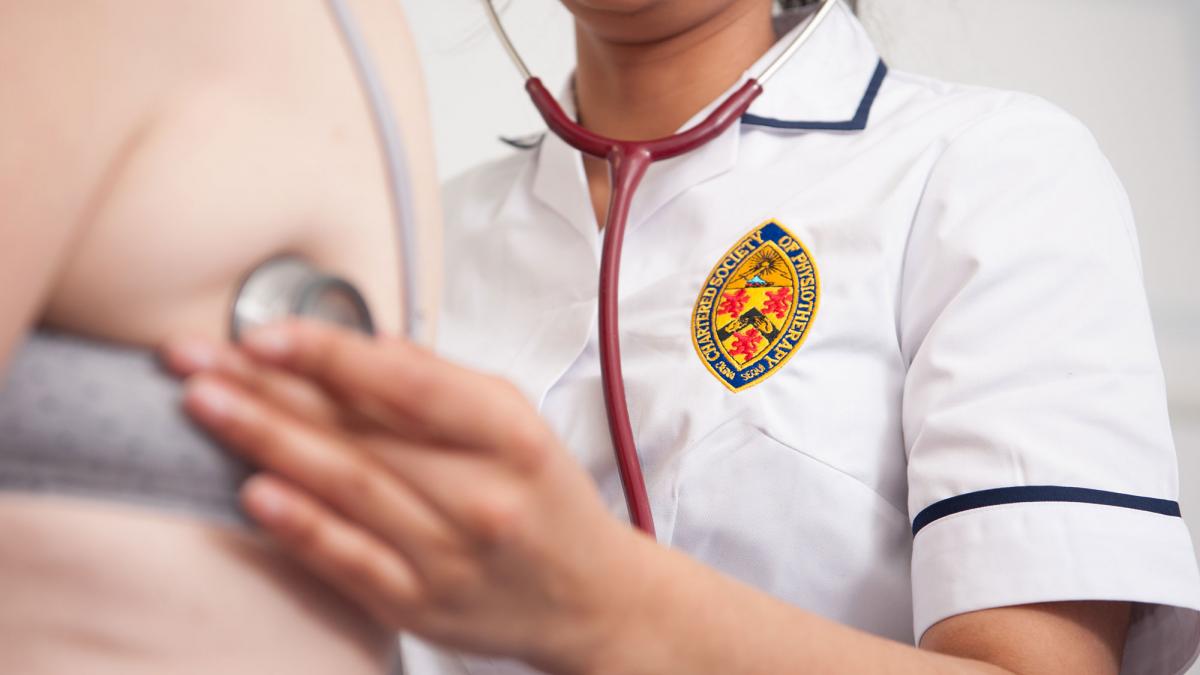 But he warned delegates at the Association for Chartered Physiotherapists in Respiratory Care (ACPRC) conference in York on 28 April that the ‘powerful tool’ is very addictive and may lead to practitioners wanting to scan everything.

Mr Hayward said interest in LUS is growing fast, especially among those working in critical care areas, acute respiratory/surgical wards, respiratory outpatients clinics and community teams. He believes the future of the tool amongst adult and paediatric respiratory physiotherapists is promising.

He displayed an ultrasound image of his own son Leo in utero to illustrate the clear detail of ultrasound and its ability to increase the accuracy of diagnoses, before demonstrating, through dynamic images, its potential for the diagnosis and treatment of acute and chronic lung conditions.

‘One of the awesome benefits of LUS is its use as a point-of-care technique, its portability. You can take it to the patient and this is helping revolutionise  medicine in low resourced areas,’ he said.

‘Lung ultrasound has the potential to guide, monitor and evaluate your respiratory techniques in real time. You have a dynamic image you can see on site and you can scan as often as you want to check that you are making a difference. It’s useful for both patient outcomes and research.’

For those with concerns about training, he said lung ultrasound has a relatively brief learning curve that is shorter than other sonographic techniques.

‘Lung ultrasound is a really hot topic. And it has a great power to increase accuracy of diagnoses,’ he added.

Although he admitted not a lot of research had been conducted into LUS, he said many studies within the medical profession suggest that chest x-ray and physical examination do not make the cut. ‘We are wrong a lot of the time,’ he said before presenting strong evidence of LUS as a more accurate tool.

He predicts that point-of-care ultrasound (POCUS) will become increasingly important in many clinical settings and likely to establish itself as the standard of care in several acute and chronic conditions.

‘It’s a very exciting technology,’ she said after the presentation. ‘But, there appears to be a lack of direction about how we should be instigating this into our practice. We have seen good evidence in the session that lung ultrasound is more effective than the tools we have got at the moment.'

Another delegate working in critical care said she hoped LUS use by physiotherapists would be led by them, rather than by doctors.

ACPRC conference: Working together to promote joined up thinking