Mental health services are teetering on the brink of collapse, CSP member Jill Barker warned delegates at the TUC congress in Brighton on 15 September. 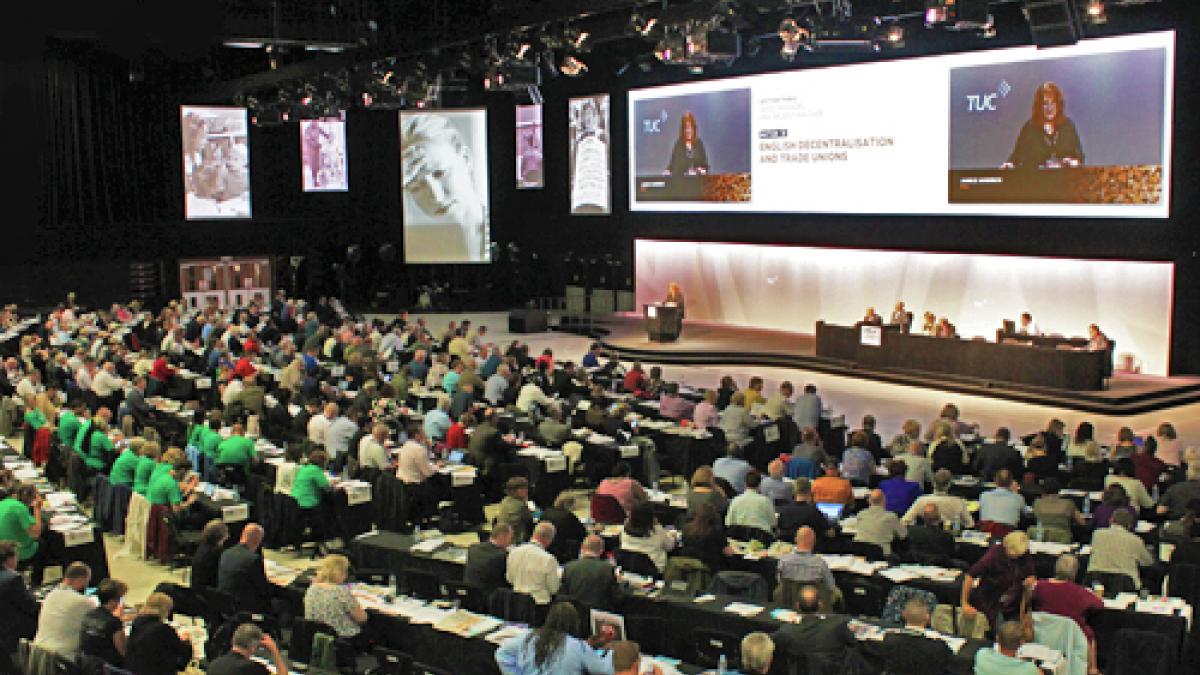 Proposing a motion at the event, Mrs Barker said cuts to the NHS were disproportionally affecting mental health services and the work of specialist physiotherapists in this field.

The number of physios working in mental health was falling, she told delegates. Patients were being forced into mainstream services where staff did not have the resources or specialist skills to treat them.

‘Is a 20-minute musculoskeletal appointment in an acute hospital the place to treat the professional woman drawn to self-harm after the system has failed her?’ she asked.

Earlier in the day Mr Corbyn, the recently-elected Labour leader, told delegates that mental illness is an illness just like any other and that recovery is possible.

‘But we have to be prepared to spend the time and the resources and end the stigma surrounding mental illness, which often comes from workplace stress, poverty, and many other things,’ Mr Corbyn said.

The motion, defending mental health services for all, noted that more than 2,000 beds have been closed in the sector since 2011. During that period, demand for services has increased, it added. The motion was passed.

TUC 2015: CSP calls for more investment in the NHS