A case study focusing on providing a neurodiverse member of staff with reasonable adjustments, better enabling them to carry out the duties of their role and ultimately progressing their career. 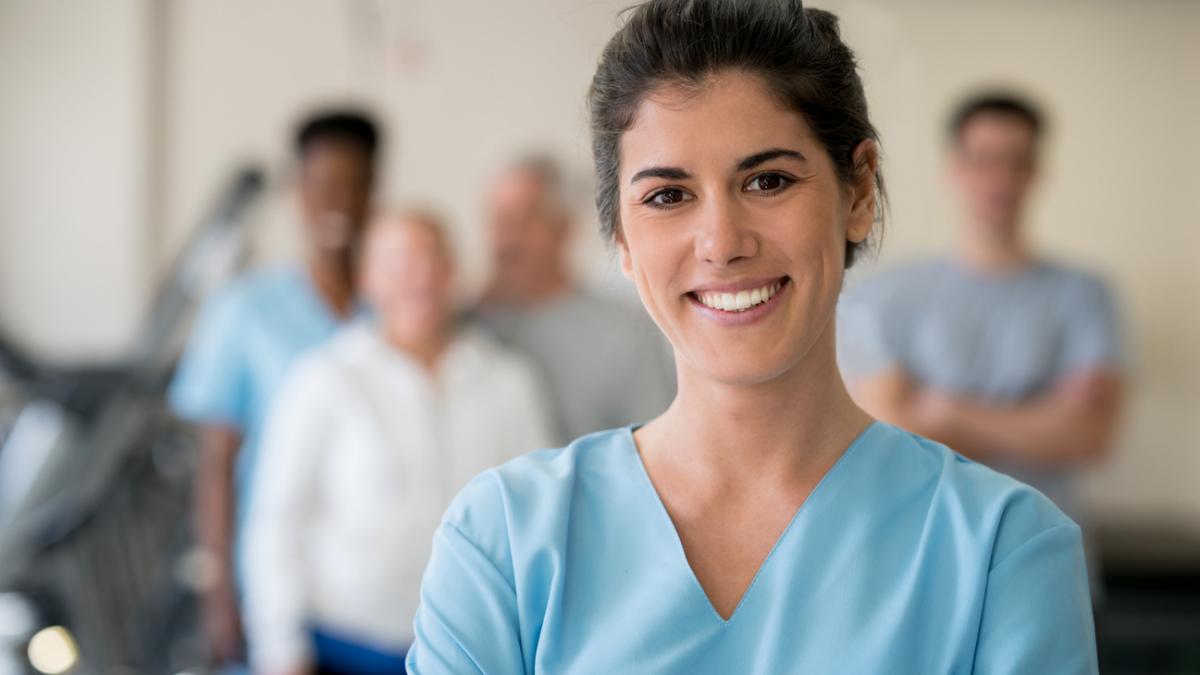 What was the situation?

Sam is a CSP member and was working as a newly appointed Band 5 physiotherapist, starting their first rotation within an acute NHS trust in England.

Once working in the role, Sam started to encounter problems within their team, including a lack of clinical direction and support. Due to team dynamics, they began to struggle with previously undiagnosed mental health problems. Sam felt their team also lacked of understanding of their own coping strategies, such as allowing extra time to read around patients and to plan their working day.

Our rep explains, “Sam had felt undermined and excluded socially. They had not been supported and felt bullied to some extent.”

Concurrently, Sam was awaiting further assessments for a possible neurodiversity diagnosis, as advised by the trust’s Occupational Health service. This was being progressed through their GP.

At this time, prior to our CSP steward’s involvement, the trust’s management, HR and Occupational Health team had placed Sam on probation. They had been medically excluded from the workplace and were facing dismissal proceedings.

While the Occupational Health’s recommendations and concerns were discussed at the trust’s decision meeting, there was no discussion about the members’ health needs or potential reasonable adjustments given the lack of a former diagnosis. Sam likewise had not wanted to raise their mental health and wellbeing until this point in their dismissal process.

Our rep explains, “As a steward I was notified by the manager who was concerned that Sam needed support at a subsequent meeting with the trust’s HR team and therapy manager. I checked their membership with the CSP and contacted them.

While there was minimal time between my initial contact and the HR meeting, Sam and I had a private meeting to discuss their thoughts on the case and desired outcomes. As a steward, I researched material about reasonable adjustments, the Equality Act, neurodiversity conditions and discussed with the individual their understanding of their issues and needs.

After discussing the case with the CSP’s Senior Negotiating Officer, I then used the meeting to lay out concerns with the level and quality of clinical direction and support with the team in question. I highlighted the lack of adequate reasonable adjustments within the workplace."

What was the result?

Our rep explains, “Following these discussions, Sam was rotated into a new team, with a change in line management. The team in turn received education about Sam’s health needs. Acting as Sam’s mentor, we met together with the team as part of their induction. This followed lengthy discussions regarding best options for rotation and supportive environments.

Sam also developed a series of coping strategies, which were agreed and put in place as formal reasonable adjustments. Regular check-in meetings were scheduled between the trust’s HR and management, and further Occupational Health reviews were conducted.”

With reasonable adjustments regarding coping strategies, clear objectives and supervision processes put in place, and mentorship from the CSP steward, Sam went on to achieve all of their working targets and clinical competencies. It was agreed they were functioning at the required level to remove the probation period from their file.

Sam went on to rotate to other areas within the trust, and has now gained promotion. Each rotation has had a meeting period, induction with steward and new rotation, and risk assessment completed by the steward in agreement with the member.

Reasonable adjustments have been reviewed to meet Sam’s mental health needs, which have continued to change. Diagnosis remains ongoing, but external support resources have been established and are commencing."

Names have been changed to protect anonymity.

If you are a CSP workplace rep and have supported a member to secure reasonable adjustments at work, or negotiated employer policies and guidance on the topic, tell us about your workplace wins.