Funding for first contact physiotherapists, and other additional roles in primary care, is set to increase by up to £300 million in England this year. 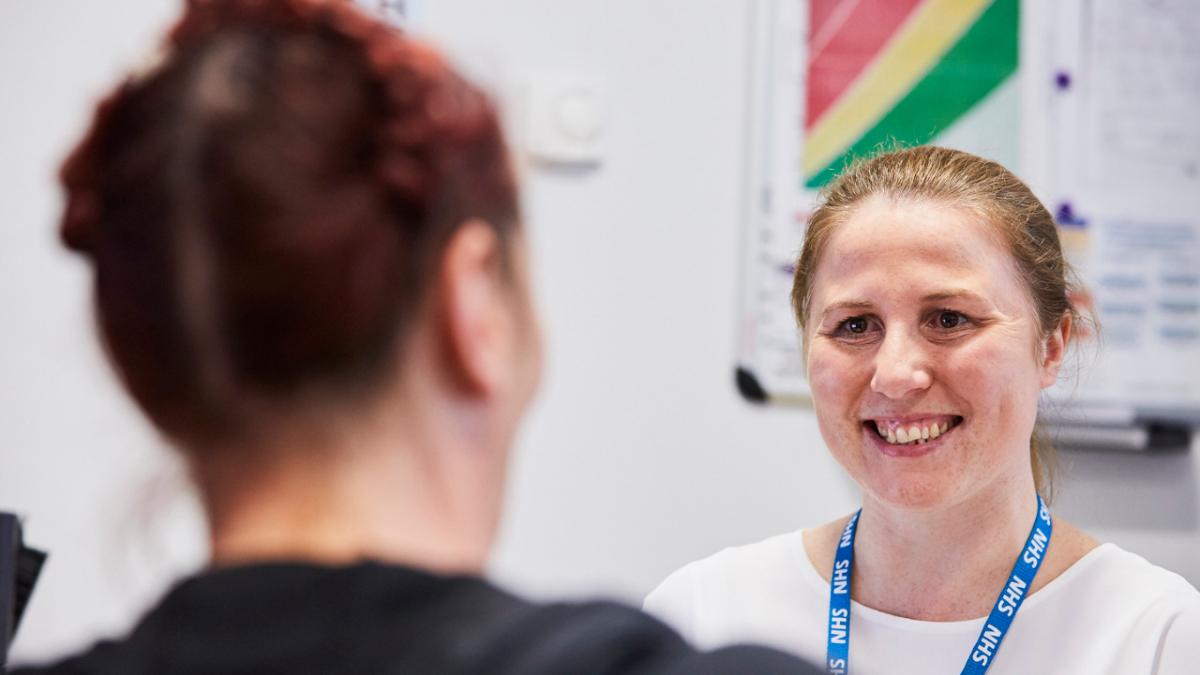 One important change to the scheme means that primary care networks will no longer be limited by a cap on the number of first contact physiotherapists they can employ using ARRS funding.

Instead, from April this year, no limit will exist on the number of first contact physiotherapists that PCNs can recruit via ARRS funding.

Sue Hayward-Giles, CSP assistant director of practice and development, welcomed the change: ‘Lifting the cap on the numbers of first contact physiotherapists who can be funded by the ARRS is clearly great news and recognition of the value of their roles.

NHS England outlined this, and other changes to the ARRS, in a recent letter, sent to all GPs and primary care networks.

Members who are seeking advice, support and information about FCP implementation can email: fcp@csp.org.uk and also register to join the First Contact Physiotherapy network 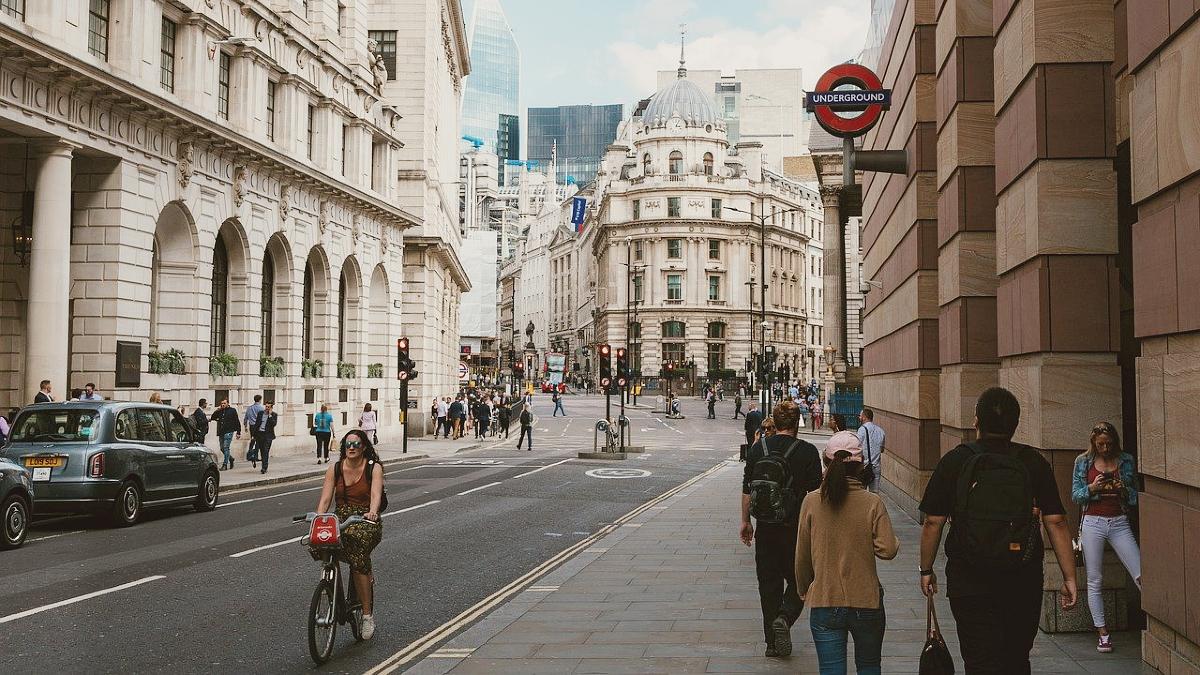 Another significant change in the updated contract is an adjustment to how ARRS funding will be offered for NHS staff working in London.

Under the new contract, PCNs in London will be able to offer any staff employed via ARRS funding – including first contact physiotherapists – a salary that takes account of the extra costs associated with living in the capital, and will therefore include London Weighting.

As with the other changes, this move is due to come into effect from April this year.

‘In London, CSP members have raised the issue of London pay reimbursement ever since the ARRS was first introduced in 2019, and the CSP has previously raised this issue with the BMA,’ Ms Hayward-Giles added.

Changes pave the way for other advanced practice physio roles 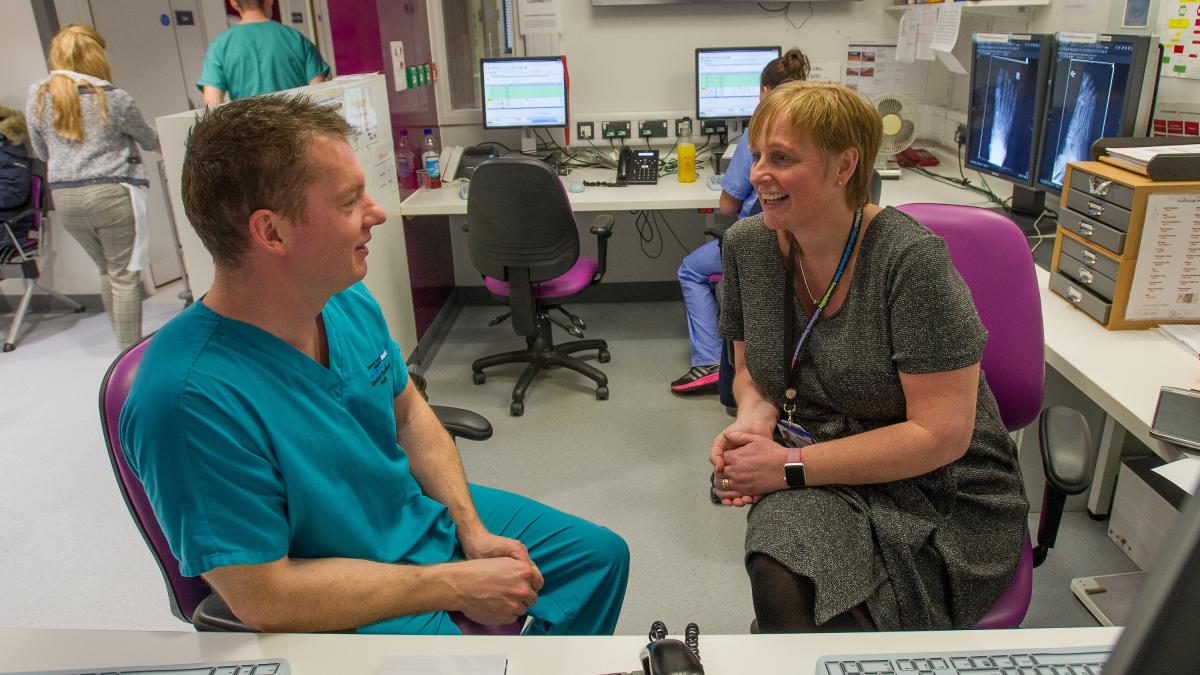 Rachel Newton, CSP head of policy, said: ‘To date the ARRS scheme has been relevant to physiotherapy as a funding mechanism for FCP roles. But the CSP has always been clear that there are other physiotherapy roles with a key role to play in primary care and that ARRS needs to be less restrictive.

‘Furthermore, with mental health it introduces joint funding between PCNs and community services, which could offer a blue print for similar joint-funding of physiotherapy and community rehabilitation.’

NHS England, NHS Improvement and the BMA agreed the updated GP contract (which will remain valid between 2020/21 to 2023/24) earlier this month.

The changes to ARRS funding aim to give PCNs more flexibility and allow them to expand the capacity of additional roles within primary care, which will help to improve patient care and reduce the workload pressure on GPs.