People in Wales are far more likely to receive an NHS referral for pulmonary rehab than those living in England, Scotland or Northern Ireland. 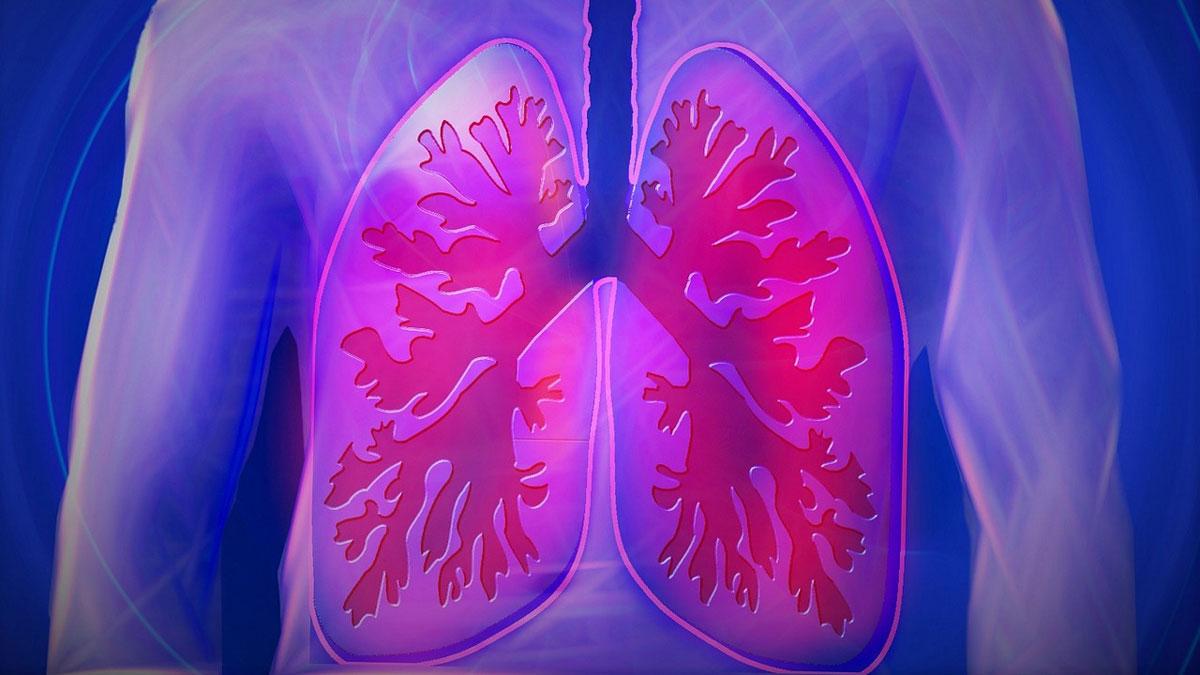 This is according to a new study from the British Thoracic Society (BTS), which shows that services in Wales are leading the way when it comes to providing people with chronic lung disease with beneficial rehab programmes that include exercise and education.

It found that patients in Wales are approximately twice as likely to receive a pulmonary rehab referral in comparison to people living in England or Scotland.

And key tests, which can be used to confirm airways obstruction, are twice as likely to be given to COPD patients in Wales than in the rest of the UK.

Robin Hinks, CSP research and policy officer, said the findings showed that the NHS in Wales had recognised the life-changing value of pulmonary rehabilitation services.

‘However, this study highlights that a postcode lottery exists across the UK for pulmonary rehabilitation and other community-based rehabilitation services,’ he said.

‘With these services falling short of the founding principles of the NHS, being neither comprehensive nor universally available.’ 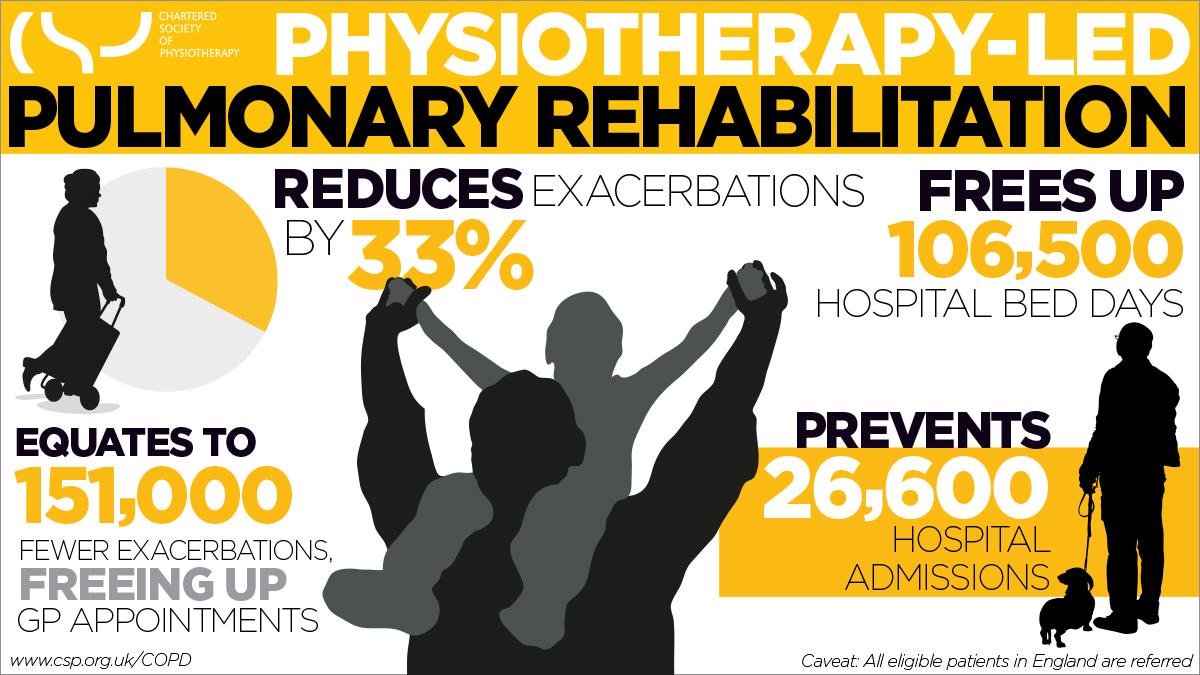 Other data from the study revealed that COPD patients in Northern Ireland are more likely to receive support to help them stop smoking than people living in either England or Scotland.

Commenting on the overall findings, Jon Bennett, a consultant respiratory physician and chair of the BTS board, said: ‘This study shows a mixed picture in the provision of primary care services for COPD patients across countries in the UK. There is certainly some encouraging progress – but definitely room for improvement.

‘We need to learn from best practice and each other to enable greater provision of evidence-based and highly effective treatments that can improve quality of life – such as smoking cessation and pulmonary rehabilitation.’

An estimated 1.2 million people in the UK have a diagnosis of COPD.