People with asthma over the age of 55 years are the most likely age group in the UK adult population to experience ‘flare-ups’ of their symptoms. 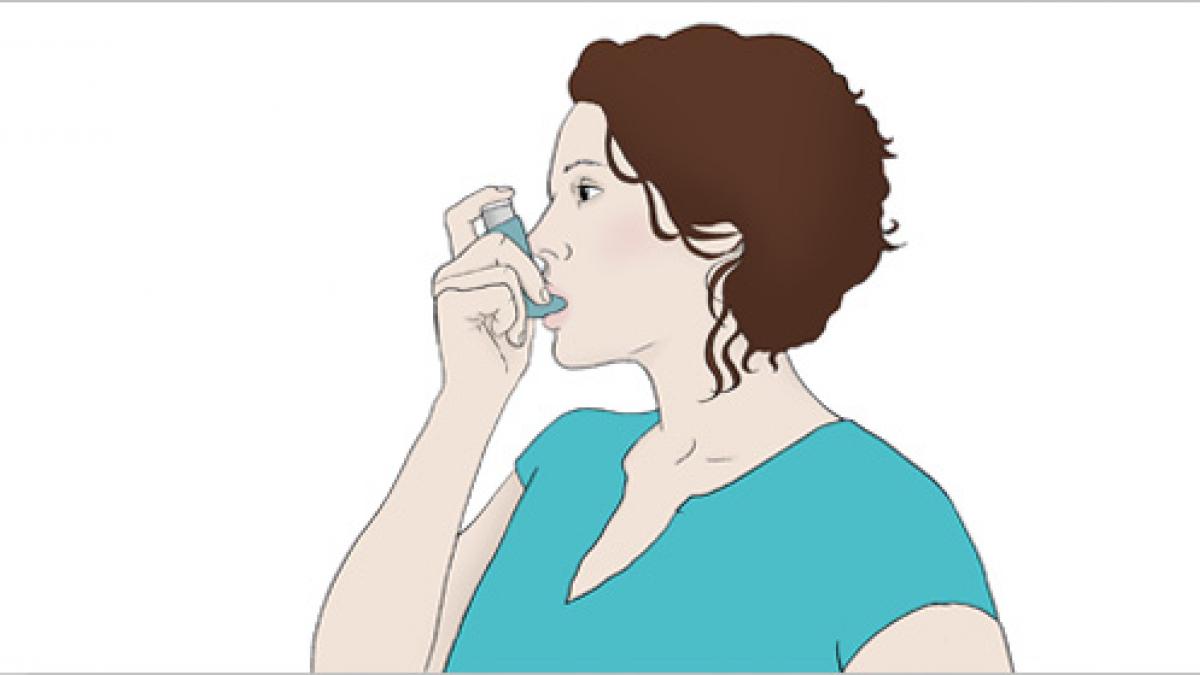 This is according to new research presented at the British Thoracic Society (BTS) Winter Meeting in London on 8 December.

Researchers from Imperial College London and the London School of Hygiene and Tropical Medicine said the findings could have important implications for how older people with asthma are cared for and monitored.

The population-based cohort examined the medical records of over 424,000 people with asthma (covering the period April 2007 - September 2015).

Chloe Bloom, a member of the British Thoracic Society and respiratory clinical academic at Imperial College London, explained: ‘Our research implies that as older asthma patients are more likely to have potentially threatening attacks, some may need a different type of care.’

Dr Bloom added that this could include a more regular schedule of GP check-ups.

Delegates at the BTS meeting heard that the research showed that most people with asthma in the UK have a mild form of the condition. However, people over the age of 55 were far more likely to experience symptom ‘flare-ups’ despite taking their treatment.

The researchers believe this is because this age group are more likely to have asthma alongside another conditions – such as chronic obstructive pulmonary disease, for example. This may affect their lungs, immune system and overall wellbeing, possibly contributing to increased attacks.

Another study presented to attendees, revealed that three in 10 elite footballers have exercise-induced asthma and could be impairing their on-field performance.

Researchers from the University of Kent and the Royal Brompton Hospital, London, called for all top clubs to implement a lung health screening programme, helping identify those with airway problems and treat them appropriately.