Gabapentin and pregabalin to be reclassified as controlled drugs

Gabapentin and pregabalin will be reclassified from 1 April 2019, as Schedule 3 controlled drugs. Independent prescribers must review their practices before that date to ensure legal compliance. 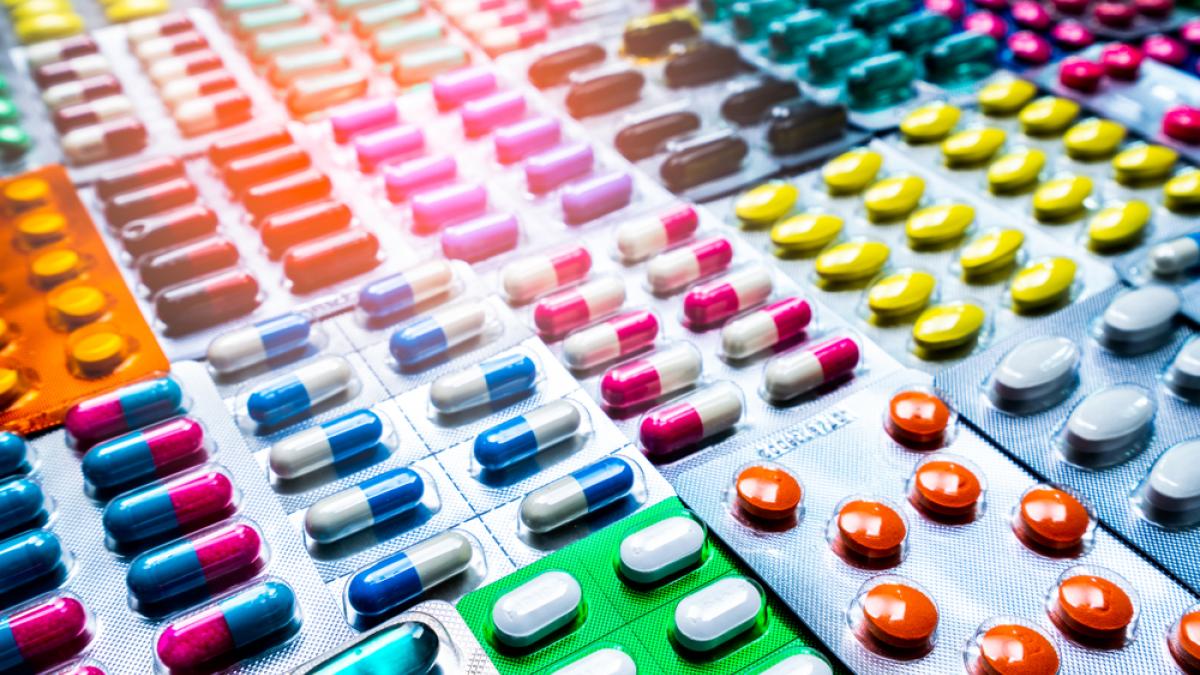 Joint statement agreed by NHS England, the Health & Care Professions Council, the Chartered Society of Physiotherapy, the College of Podiatry and the Institute of Chiropodists and Podiatrists:

CSP professional adviser Pip White said: 'It is important that all independent prescribers ensure they review their practice before 1 April.

'The CSP first highlighted this issue to members in November 2018

'Whilst acknowledging the frustration, and disruption to patient pathways this may cause to some prescribers and patients, independent prescribers must ensure they prescribe legally
and that their governance processes reflect the law change.

'The HCPC has made it clear they may investigate concerns of inappropriate prescribing, if it is raised with them.'

Their reclassification follows a Government consultation and recommendations from the Advisory Council on the Misuse of Drugs that additional safeguards be put in place as a result of concerns around the misuse of these drugs.

Until 1st April 2019, physiotherapist and podiatrist independent prescribers registered with the Health and Care Professions Council may continue to prescribe gabapentin and pregabalin.

Independent prescribers are reminded that they must work within the law and comply with the HCPC Standards for Prescribing at all times. The HCPC may investigate concerns about inappropriate prescribing practice.

What has the CSP done?

Should gabapentin and pregabalin become approved additions to the existing list of controlled drugs available to physiotherapist and/or podiatrist independent prescribers, then such prescribers will again be able to prescribe them. NHS England and the professional bodies will update the professions if these changes are agreed.