Children and adults who have an acquired brain injury (ABI) should receive a rehabilitation prescription, which details their neurorehabilitation needs, before they leave acute care.

This is one of the recommendations in a report produced by the all-party parliamentary group on acquired brain Injury, entitled A Time For Change.

It states that 1.3 million people in the UK live with ABI, with a cost to the economy of £15 billion per annum, and calls for joined up thinking across departments to tackle the issue.

The report also outlines the critical role of neurorehabilitation in the ABI care pathway, and identifies the impact of the condition on individuals, families and the wider community.

Physiotherapist Susan Pattison, the director of a private practice that specialises in ABI, attended the report’s launch at an ABI Alliance event, held in Manchester last month.

1.3 million people in the UK live with ABI, with a cost to the economy of £15 billion per annum

She told Frontline: ‘This report cleverly collates and combines the impact of ABI across all sectors of our communities. It talks about neurorehabilitation, education, the criminal justice system, the benefits system and sports related concussion.

‘We all know neuro rehab beds are underfunded, but this report looks at the problem holistically. It points out that it is the investment in acute care that has led to the shortage of beds, both in the public and private sectors.

‘And it highlights the national shortfall and geographical gaps across our communities, in terms of access to neuro rehabilitation, and the burden of care and finances across all departments and sectors of society.’

The report highlights the long-term impact ABI can have on an individual and explains how it can influence an individual’s thinking processes and cause problems with concentration, memory, impulsivity and fatigue.

As a result, it recommends that information and training about ABI should be made available to staff working in the welfare and benefits system, the police, courts, probation and prison services.

And it suggest the government should ensure collaborative research is undertaken to evaluate and improve practical assessment tools, develop objective diagnostic markers and gain a deeper understanding of the recovery process and long-term risks of sport-related concussion. 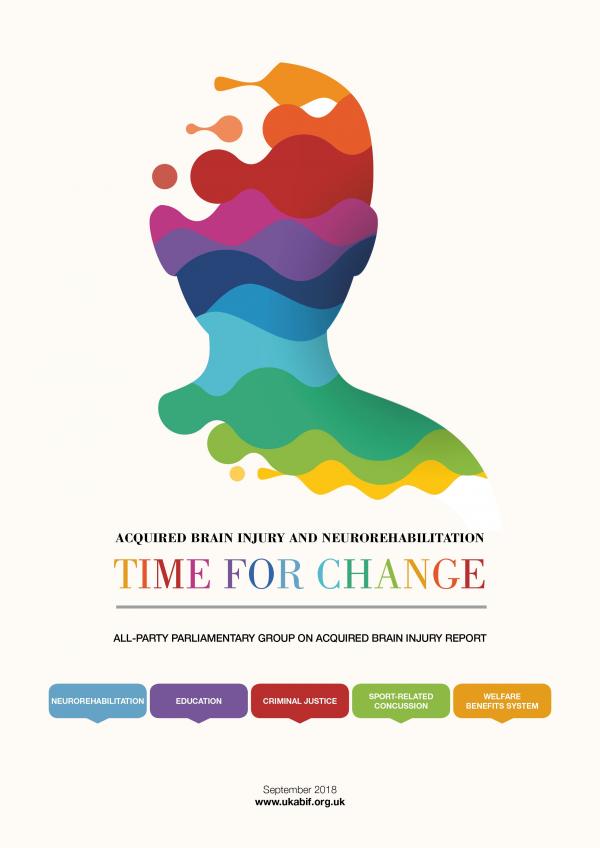 Ms Pattison, a member of CSP’s north west regional network, added that physiotherapists, working in a variety of specialities, also needed to be more aware of the long-term impact of ABI.

‘You don’t have to be a neurological practitioner to come across a head injury, and because ABI is a long-term condition physiotherapists are bound to come across people who have it,’ she said.

‘As physios we are taught to screen patients and ask specific questions to flag up things, but we don’t routinely ask: “Have you had a blow on the head that’s caused loss of consciousness?”

‘If we learnt to ask that question we could be so much more informed as to whether we have a brain injured patient in front of us.’

Since the report’s publication, NHS England has announced its development of a new major trauma rehabilitation prescription, which is due to launch in April.

Their new guidance stipulates that rehab assessments should take place within 48-72 hours of a patient’s admission to major trauma, and that all major trauma patients who require rehab after discharge should receive a completed prescription.