Politicians learnt about the importance of rehabilitation and heard praise for the CSP’s Rehab Matters campaign during a debate held in the House of Commons on 20 June. 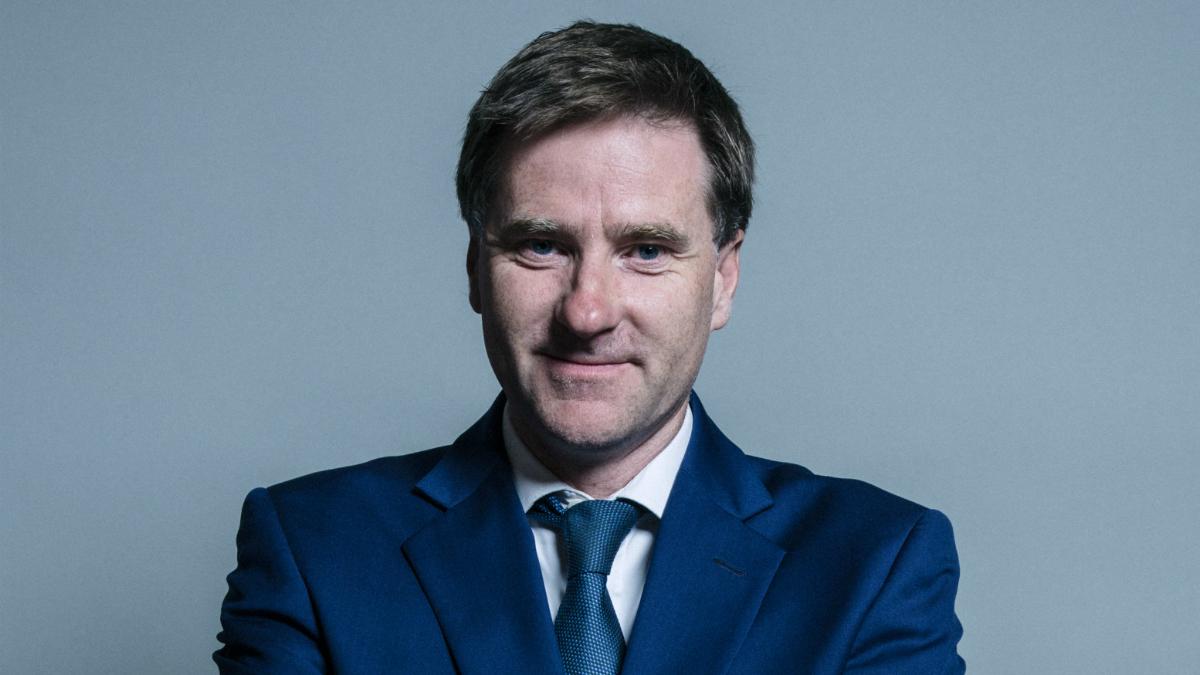 Health minister Steve Brine highlighted the society’s campaign in a discussion he raised about the ‘devastating impact’ of acquired brain injury (ABI).

‘Rehabilitation is a key part of the patient’s recovery,’ he explained to parliament.

‘I saw at first hand the impact that this can have in helping people to recover from illness or injury when I visited the Hobbs rehabilitation centre in my Winchester constituency earlier this year.

‘The Chartered Society of Physiotherapy launched its Rehab Matters campaign here in the House at the end of October last year.

‘It makes a very powerful case for community rehabilitation, and I think that all commissioners should ensure that levels of provision are meeting local needs and look to places such as the Hobbs centre as a good example of what can be achieved through rehabilitation care.

‘The society produced a film that was made by the Oscar-shortlisted UK director, Chris Jones, called Rehab Matters, and I highly recommend it to members interested in this area.’

Mr Brine went on to explain that people who experience severe ABI are likely to have complex long-term problems. These can include debilitating effects on their cognitive and functional ability, personality, close relationships and ability to return to independent life. 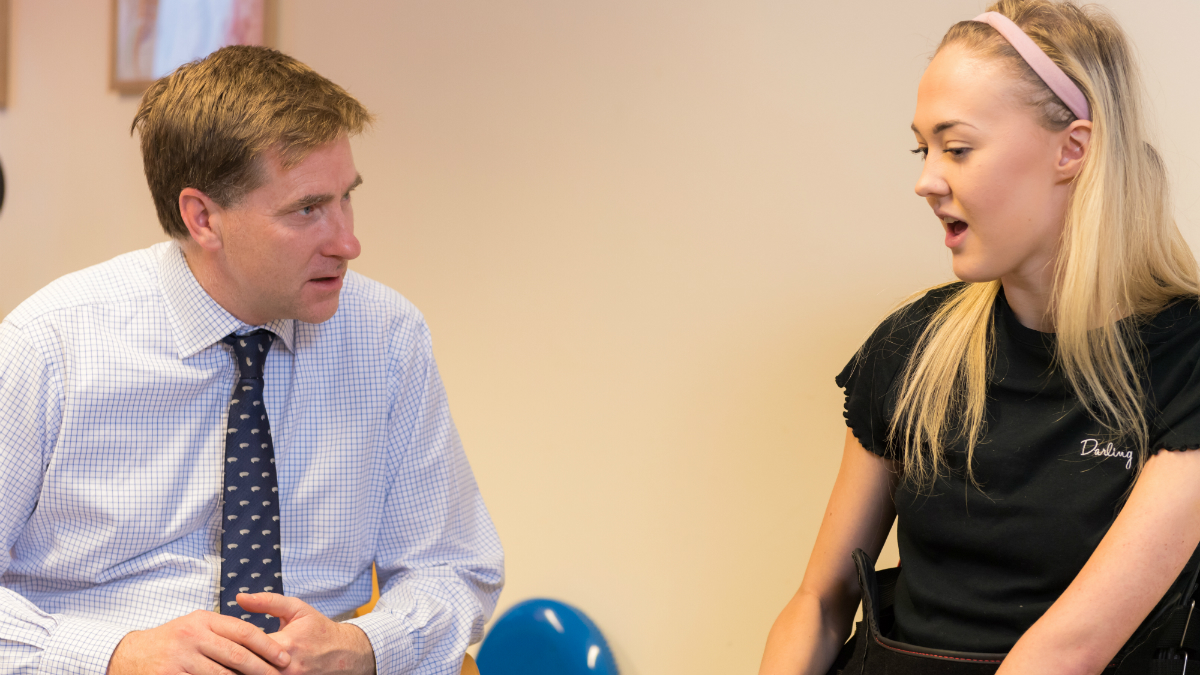 ‘A vital part of the treatment pathway for people who have suffered ABI is neuro-rehabilitation that is timely and appropriate to their needs,’ he said.

‘There is good evidence that access to high quality rehabilitation both improves outcomes for patients and can save money.’

The health minister saw rehabilitation in action when he visited Hobbs in January.

During the visit, he met physiotherapists, as well as patients and their families, who gave him detailed, first-hand accounts of the benefits of rehabilitation. 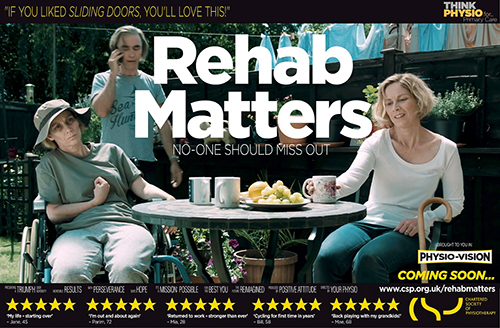 The Rehab Matters campaign aims to improve access to community rehabilitation for people leaving hospital and those with long-term conditions.

Natalie Beswetherick, CSP director of practice and development, said: ‘We’re grateful to the minister for his support and very pleased that the campaign is having so much impact.

‘Better access to rehabilitation services should be a crucial element of the plans being developed right now for the future of the NHS.

‘It is a proven, cost-effective way to take more care out of hospital and into the community so it’s highly encouraging to see the issue being spoken about by the people in power.’

The short film, Rehab Matters, contrasts the widely differing impacts on the life of a woman who receives physiotherapy after a stroke, compared with her life without community rehab.