Councils predict that social care will account for 90% of total spend by 2020, CSP ‘jury’ hears

Funding social care emerged as a big concern for CSP members at a policy event at the society’s headquarters on 2 July. 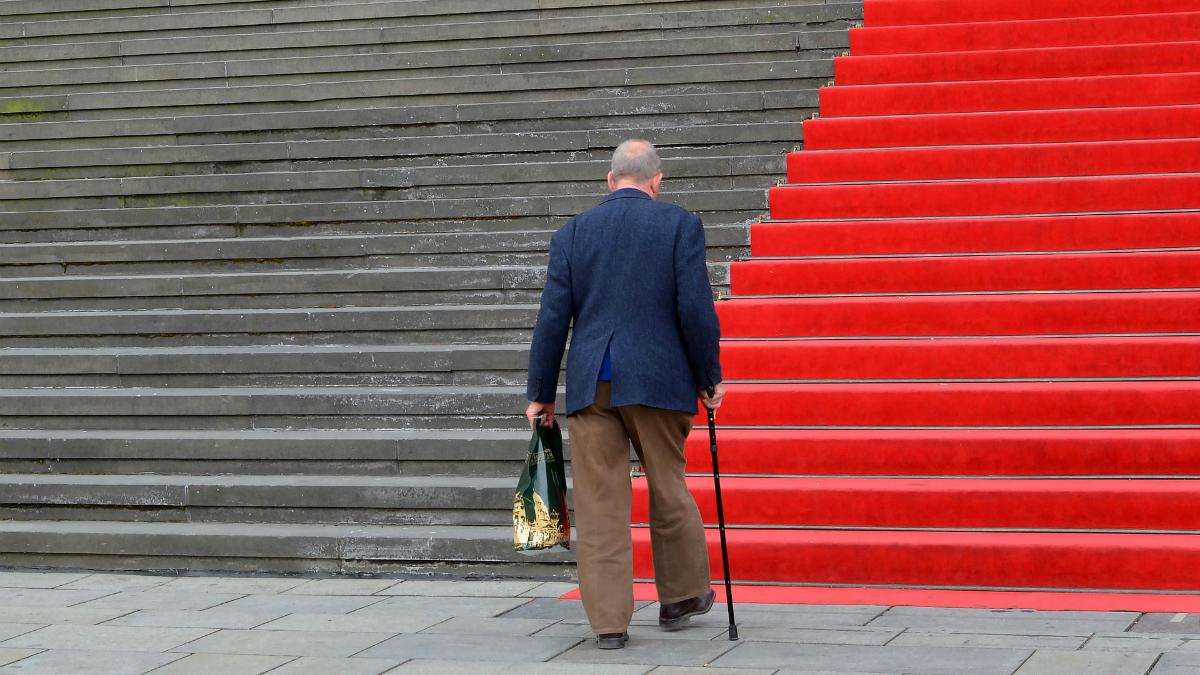 Members spoke about the difficulties they face in getting the right social care support for patients. Given their experiences, they were shocked to learn that some English councils have predicted that 90 per cent of their budgets will be spent on social care by 2020/21.

Ten members, drawn from all four UK countries, formed a physio jury to consider health and care funding. They listened to expert evidence and discussed the topic in depth.

The event is one of the ways the CSP council is encouraging a wider range of members to get involved in shaping CSP policy.

She said that annually £60 billion of council funding goes into adult social care.

‘Most of that comes out of council tax and business rates,’ she said. ‘If you factor in children’s social care, that is a really significant chunk of our money that goes into social care, at the expense of everything else that we might do.’

Another speaker, Simon Bottery, senior fellow in social care at health think tank the King’s Fund, spoke about rising demand for social care. The number of people aged 85 and over in England is set to increase from 1.3 million in 2014 to 2.1 million in 2030. Younger people with disabilities are also living longer.

He opened a debate about how social care – which unlike the NHS, is means-tested – should be funded. He described the hurdles that people face to qualify for social care, which were assessments of both their need and assets.

‘Needs testing of social care should be minimised,’ he said, adding: ‘It seems to me that we should be looking for policy around health and social care that incentivises home-based care as much as possible, and makes it as easy to happen as possible.’

The views of the jury will be reported to the CSP council. It will consider CSP policy on health and social care funding at its September meeting.