Belfast has lost its right to host the 2021 Commonwealth Youth Games due to the political hiatus in the region. 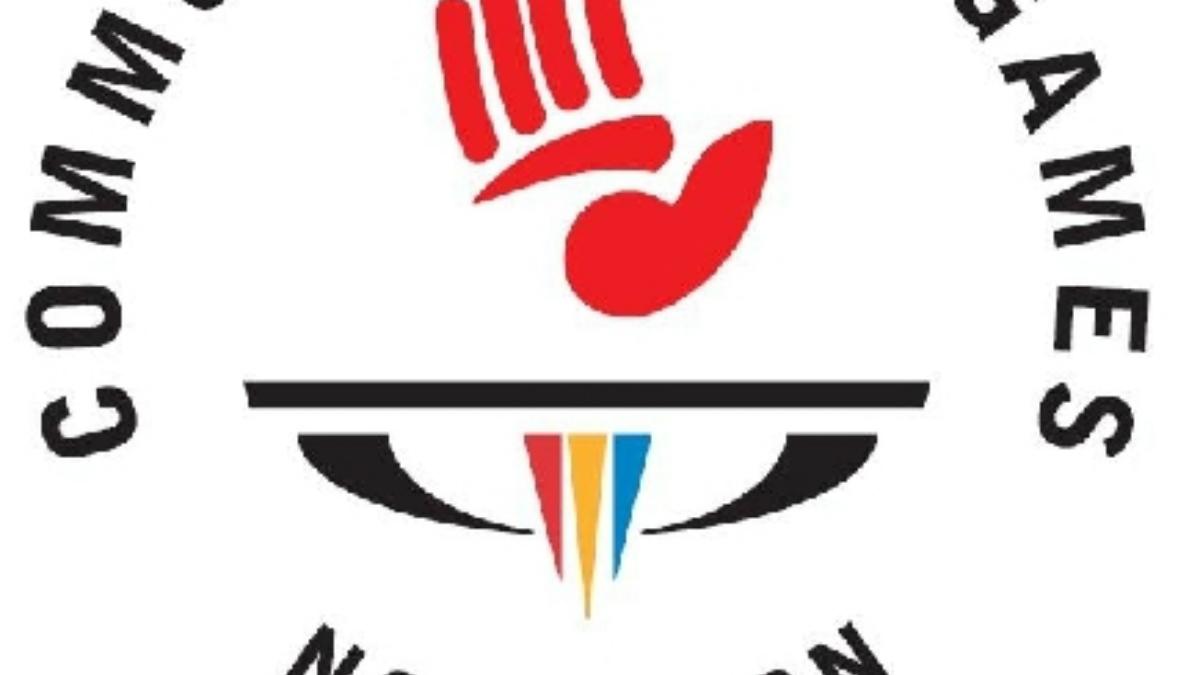 The Commonwealth Games Federation announced on 22 June it had stripped Belfast of the Games when the event failed to secure agreed funding from the Northern Ireland government.

It has now invited other Commonwealth cities to submit alternative bids over the next six months.

Belfast’s bid was originally discussed with stakeholders in November 2014 and received unanimous cross-party support during two Assembly debates before the Games were awarded to the city in February 2016. 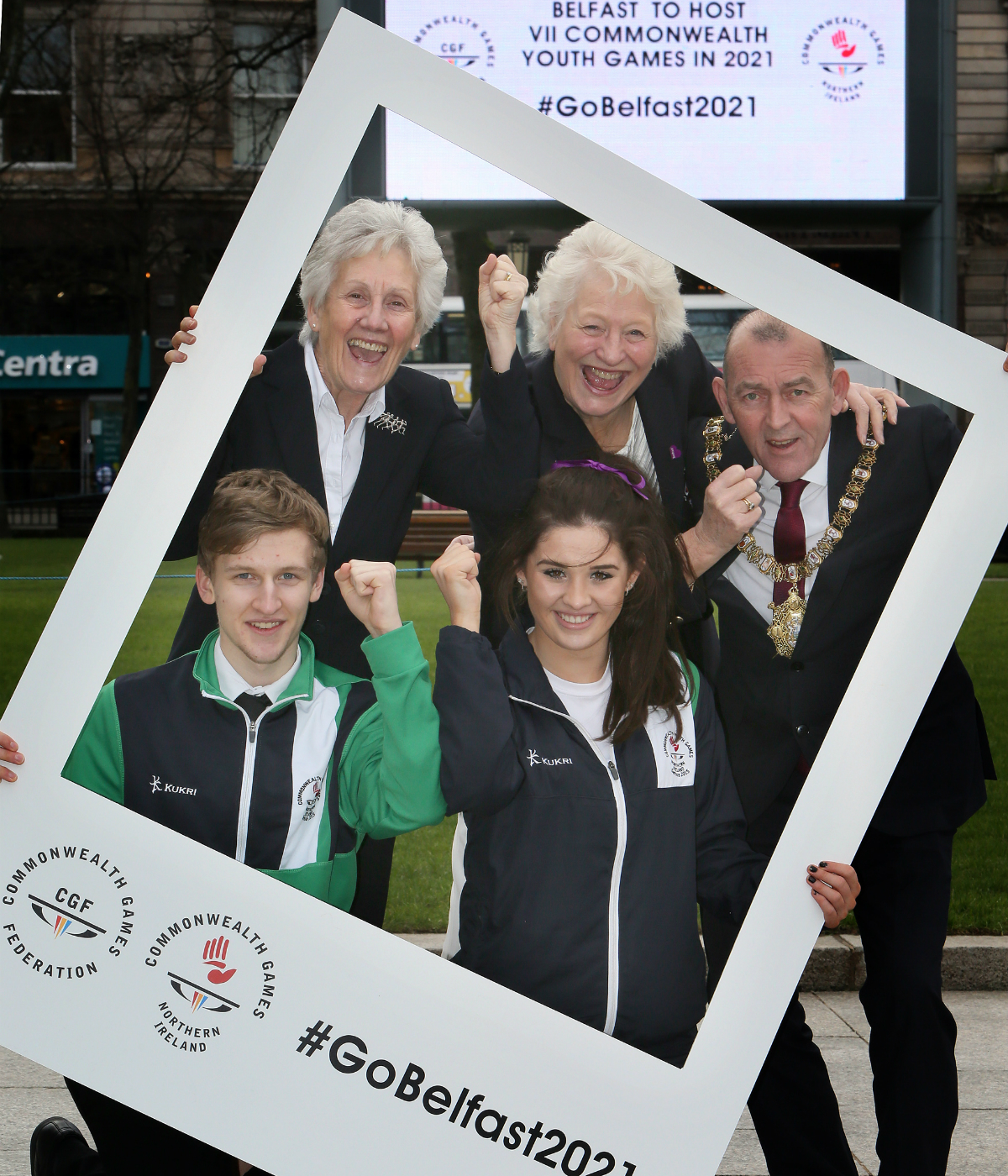 Not 'value for money'

But the Northern Ireland Commonwealth Games Council (NICGC) said the decision was a ‘slap in the face for our young people’.

The Games would have brought nearly 2,000 of the world’s finest young athletes to Northern Ireland to compete in more than 20 sports, a NICGC statement said.

‘Beside the net health impact of hosting this event, opportunities for the economy, civic pride and enhanced engagement in cultural events has been lost.’

At the Irish Congress of Trade Unions in April, the CSP led calls for the urgent restoration of devolved government.

‘We cannot continue to operate in this vacuum,’ Mr Sullivan said. ‘We need the NI Assembly to be up and running as soon as possible in order to deliver for all of the people here.’