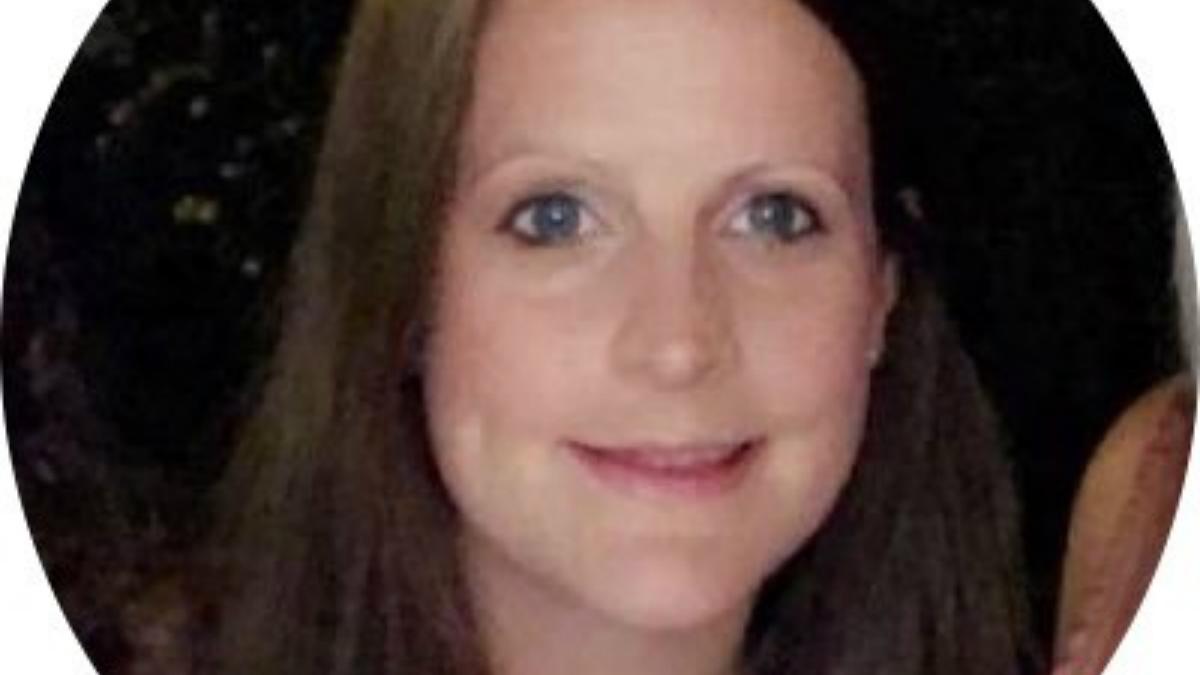 Previously, women with third-degree tears caused by labour were offered a six-week consultant follow-up and a physio appointment. ‘But having to attend two appointments is difficult for new mothers and often they didn’t know what the physio appointment was for and we had a 40 per cent did-not-attend rate,’ explained Ms Mitchell.

Perineal trauma clinics are generally available, but these are usually consultant-led. However, the new clinic is physiotherapy and midwifery led and receives support from consultants.

‘This is possible because I’m an advanced physiotherapy practitioner in pelvic floor dysfunction,’ said Ms Mitchell.

‘Providing a designated physio and midwife-led service means patients get longer appointments and we can make sure they get the correct advice and treatment, which can reduce pelvic floor dysfunction later on.’

She added that this could mean patients avoid the need for more invasive and surgical interventions in the future.