New guidelines on physical activity, with a focus on musculoskeletal issues and strengthening, are due next year from Public Health England (PHE). 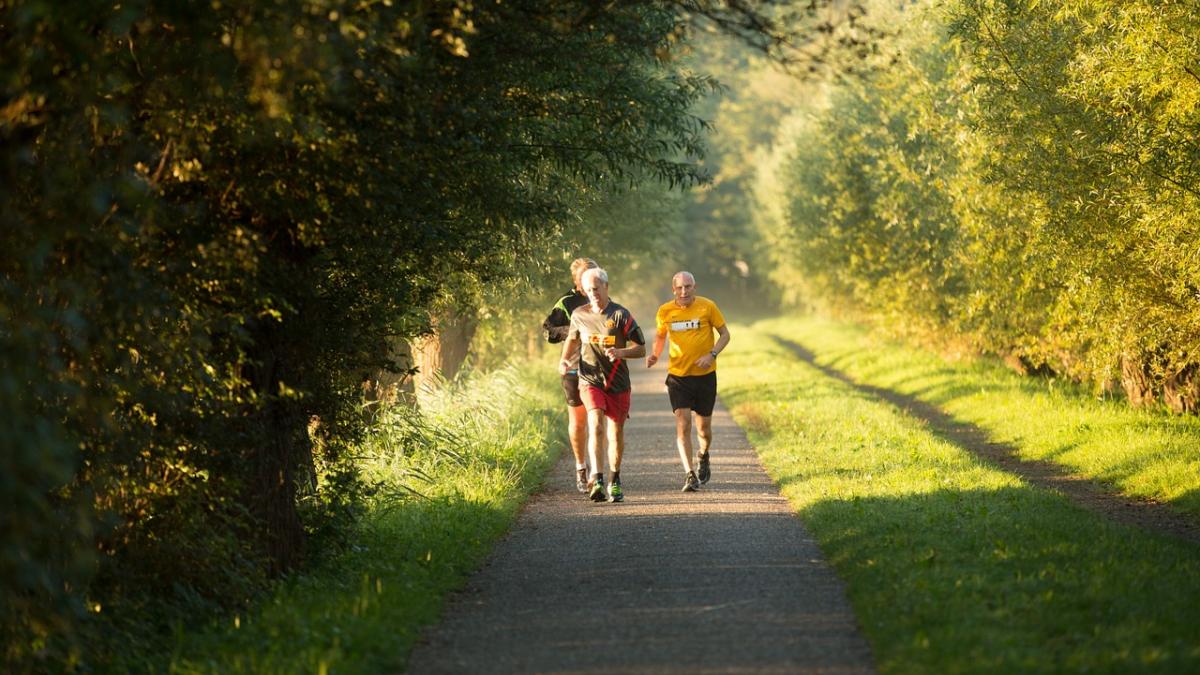 Dr Michael Brennan, PHE national lead for physical activity, told a meeting in November that recommendations on strength, balance and co-ordination had become the ‘forgotten guidelines’ and the new initiative aimed to address that.

‘There are key life events where people can fall out of activity such as pregnancy, diagnosis of disease, hospitalisation and falls. It’s important these people are supported to maintain or build up their physical activity.’

Dr Brennan told the Arthritis and Musculoskeletal Alliance (ARMA) 10th annual lecture in London that two thirds of males and a third of females achieved cardio exercise targets. ‘But strength, balance and co-ordination numbers are much lower so you need to focus on that.’

Another speaker, physiotherapist Claire Harris, said she dealt with Ankylosing Spondylitis patients and 48 per cent of them reported that pain was the biggest barrier to taking exercise.

‘Many fear it will trigger a flare… If we want our patients to change their behaviour we need to be more positive about exercise and sell it to people,’ she said, adding that the CSP’s Love activity, Hate exercise campaign? was helping to do that.

Nick Pearson, chief executive of parkrun, said the scheme had grown from small beginnings to more than 291,000 people across 10 countries taking part every weekend.

But despite the success of such initiatives, he said if we keep selling people the same ‘blame and shame’ exercise messages that have dominated the last 50 years then we will continue to fail: ‘As a society we’re still struggling to make an impact on the activity levels of the nation.’

Speaking before the presentation, Mr Pearson said that the title of the CSP campaign Love activity Hate exercise? 'is exactly our message!’