CSP analysis of the latest NHS staff survey shows a worrying proportion of physiotherapists experienced harassment, bullying or abuse from staff and patients in the last 12 months. 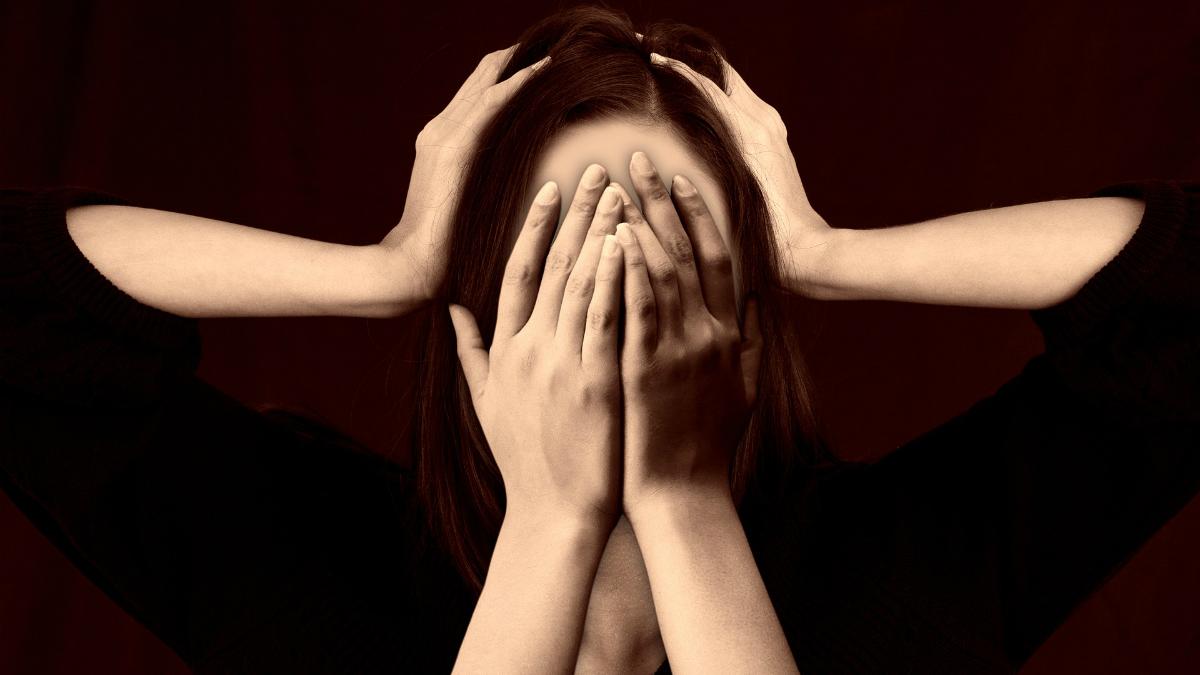 Of these, 26 per cent said they had experienced bullying, harassment or abuse by patients. In addition, 23 per cent had been bullied, harassed or abused by staff.

Less than half of physiotherapists (46 per cent) said they had reported the most recent incidents, however.

A significant minority of physiotherapists (12 per cent) said they had experienced physical violence from patients, relatives or the public. The better news is that more 71 per cent of these physiotherapists reported what had happened.

Meanwhile, 73 per cent reported working additional hours, both paid and unpaid. A significant proportion, 38 per cent, said they had felt unwell because of work-related stress.

But the survey found that physiotherapists were overwhelmingly positive about their roles. More than 90 per cent agreed that their role made a difference to patients.

Asked to rate, from one up to a top score of five, whether they would recommend their organisation as a place to work or receive treatment, the average score was 3.75. The average rating for satisfaction with the quality of work and care they are able to deliver was higher at 3.86.

The CSP, together with other trade unions, employers and the Department of Health and Social Care, is a member of the Social Partnership Forum, which said the survey shows the pressure NHS staff are working under. The survey indicates the tough times staff are facing, but also recognises the great job they are doing, it said.

The forum said that bullying had serious consequences for the individuals and those they work with, reducing productivity and affecting patient care.

In December 2016, the forum launched the campaign Tackling Bullying: a collective call to action, to encourage employers and trade unions to work in partnership to tackle bullying. It seeks to support staff to challenge problem behaviour and to publish the progress organisations have made so that staff, patients and the public can hold them to account.

Commenting on the survey’s overall findings, NHS Employers chief executive Danny Mortimer said: ‘Employers in the NHS have been anticipating worsening results from this most recent survey and sadly their concerns have been reflected in the outcome. The country needs to take these challenging results seriously.’

If you feel you are being bullied or harassed at work, contact your local CSP steward. If you do not have a steward contact the CSP’s enquiries handling team

Suffering from overwork? Get involved in our Pinpoint the Pressure campaign

CSP resources and advice on bullying and harassment

Tackling Bullying in the NHS - A collective call to action