Nearly 40 per cent (38.8 per cent) of NHS workers struggled to do their job properly due to staff shortages and 44 per cent felt unwell because of work related stress - in the 12 months, up to November 2020. 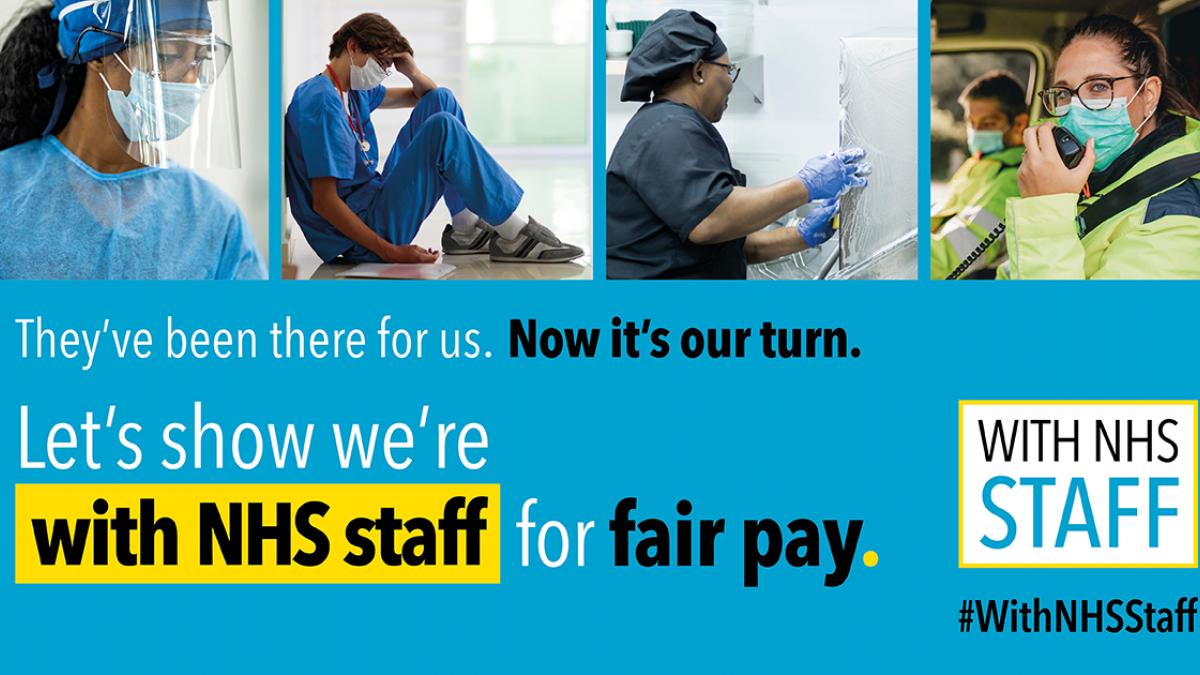 These are among the findings of the annual NHS Staff Survey, which was published last week.

Musculoskeletal problems were experienced by 29.3 per cent  of workers in the last 12 months, according to the survey  – a figure that is higher than last year (28 per cent) and has increased steadily since 2016 (25.2 per cent).

Further issues for NHS workers include unpaid overtime and bullying. Every week over half of NHS staff (55.2 per cent) continued to work extra hours without pay, in the 12 months up to November 2020.  And more than one in three (35.4 per cent) experienced at least one incident of bullying, harassment or abuse from patients or other member of the public.

Commenting on the results, CSP director of Employment Relations and Union Services, Claire Sullivan, said: 'While the areas of improvement are good to see, a number of important issues remain stubbornly unchanged, including levels of bullying, violence at work, stress and musculoskeletal problems and their impact on mental health is extremely concerning.'

Ms Sullivan added that most worrying of all is the confirmation of the equality impact of Covid.

‘BAME staff are significantly more likely than NHS staff who are white to have been deployed to Covid [wards], while being significantly less likely to have been able to work from home during the pandemic, than their white colleagues.

‘This is a wholly unacceptable and we will be working hard to address [this issue].’

Over 1.2 million NHS employees in England were invited to participate in the staff survey, conducted last autumn (October and November 2020) and nearly 600,000 (595, 270) completed it.