Students raise the profile of physiotherapy in Worcester

George Stacey-Stevens, a third year physiotherapy student at the University of Worcester, recruited 15 of his fellow students to promote their future profession to the public. 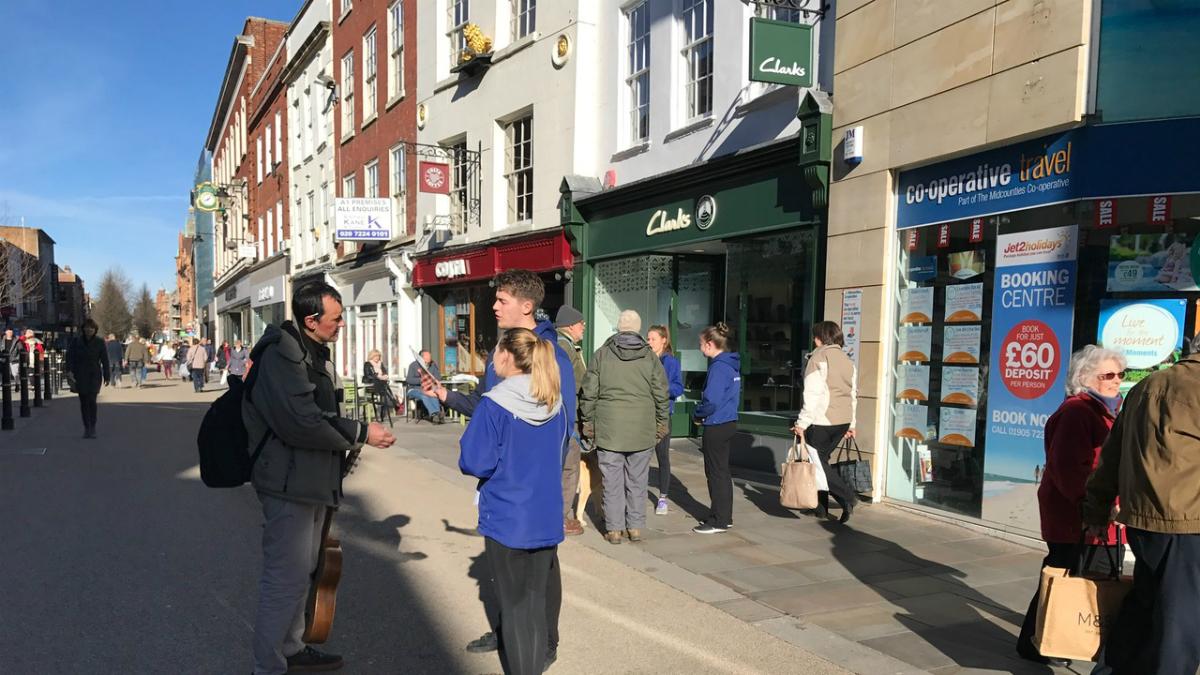 On the street: Worcester’s physiotherapy students getting their message out to the general public

Mr Stacey-Stevens, who is a CSP student rep, came up with idea of a public event to promote physiotherapy while attending the society’s student reps’ development weekend in Leeds earlier this year.

On 7 February, equipped with CSP materials such as the PhysiotherapyWorks leaflets, the students set up two stalls in the city: one on the university campus and another by the town hall.

‘I was part of a group which ran a stall outside the town hall to let the public know about the diversity of physiotherapy practice – from MSK issues to women’s health – and how we can help a wide range of patients,’ said Mr Stacey-Stevens. 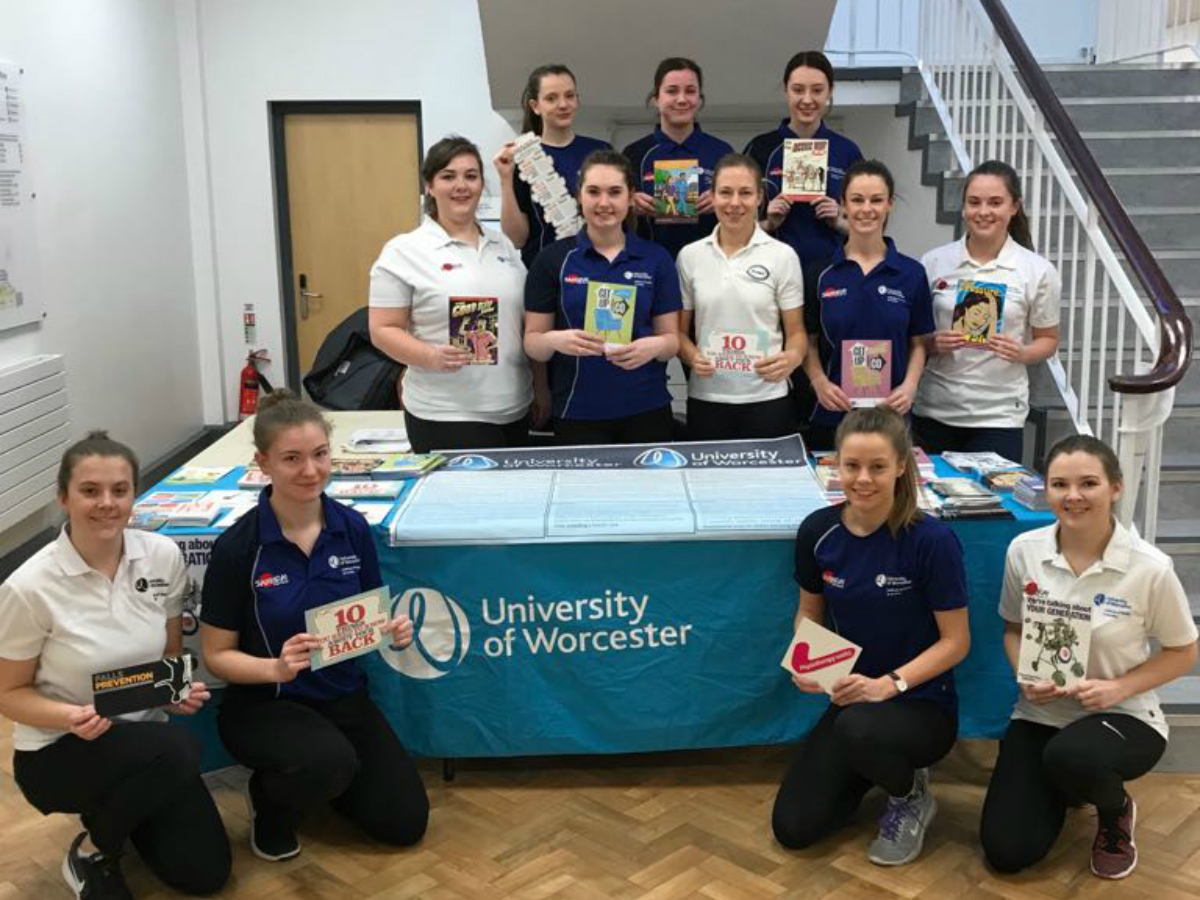 A focus for the students was the NHS’s 70th birthday this year, and how physiotherapists can help the health service, for example by providing rapid treatment and saving money as first points of contact for people with musculoskeletal problems.

Talking about his experiences of the day, Mr Stacey-Stephens said things started slowly but after a small number of people got talking with the students, things snowballed.

They found themselves fully engaged with people, many of whom were not aware that physiotherapists treated a very wide range of conditions.

‘People didn‘t understand that low back pain could be affecting their sleep and that a physio could help,’ he said. ‘Also that physios take a holistic approach and look at overall health and wellbeing.’

CSP materials were very useful, not only in promoting physiotherapy but as a prop to starting a conversation with a stranger, he found.

Mr Stacey-Stevens recommends campaigning in this way: ‘Some students said that introducing themselves and talking to people had improved their confidence.’