UK workers gave their employers £31.2 billion of free labour last year by doing unpaid overtime, according to new analysis of official statistics by the TUC. 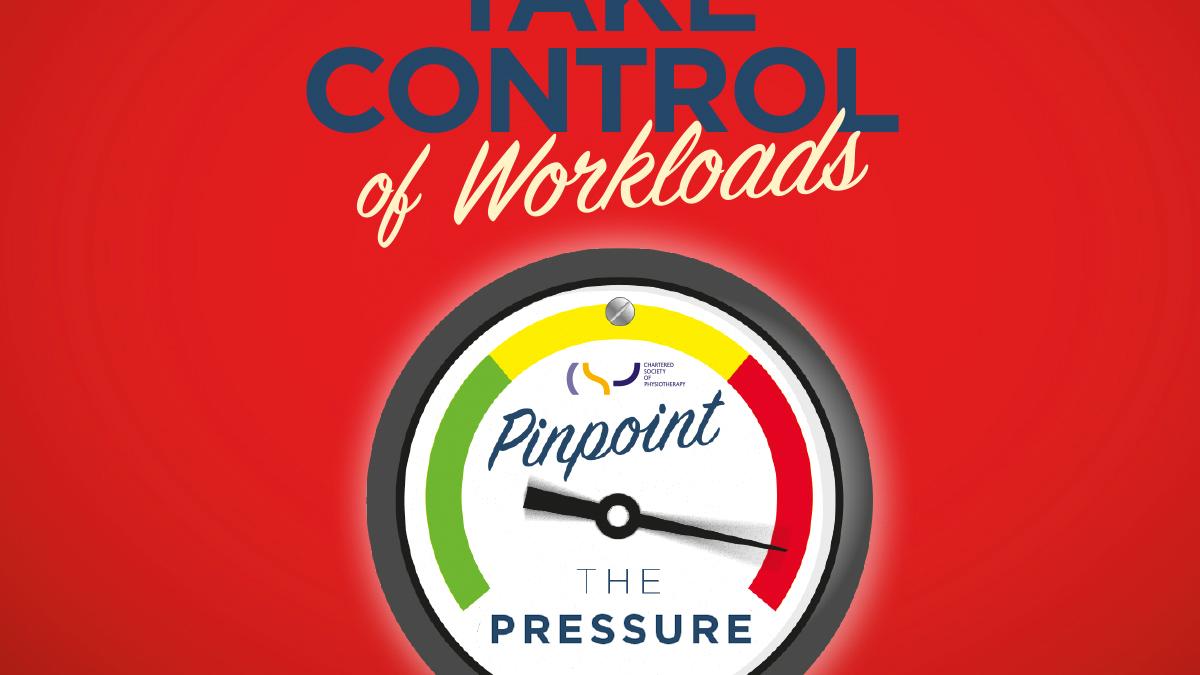 Today is the TUC’s 14th annual Work Your Proper Hours Day. Prior to this day, the average person doing unpaid overtime has effectively worked the year so far for free. Nearly five million people put in an average of 7.4 hours a week in unpaid overtime during 2017. This is equivalent to missing out on pay averaging £6,265 each.

To mark the day, the TUC is asking workers to take a proper lunch break and leave on time. And managers should consider how to move away from over-reliance on unpaid overtime.

TUC general secretary Frances O’Grady said: 'Lots of us are willing to put in a bit of extra time when it’s needed. But it’s a problem if it happens all the time. So today we’re saying to workers, make sure you take a proper lunch break and go home on time.

'We’re asking managers to leave on time too. Good bosses know that a long-hours culture doesn’t get good results.'

Public sector employees make up a quarter (25 per cent) of total employees but produce more than a third (39 per cent) of all unpaid overtime, according to the TUC research.

The 2016 NHS Staff Survey in England, published in March 2017, showed close to three quarters (70 per cent) of NHS staff were working extra hours, with steady rises in both paid and unpaid overtime since 2012. In physiotherapy, this figure stood at 78 per cent.

A separate CSP survey of over 500 physiotherapy staff conducted in 15 NHS workplaces in 2017 found that about 60 per cent do unpaid overtime and the key causes were administrative duties (62 per cent), lack of staff (57 per cent) and increased work demands (45 per cent).

‘NHS staff bring an enormous amount of goodwill to work with them but an NHS surviving on unpaid overtime is simply unsustainable,’ said Claire Sullivan, CSP director of employment relations and union services, adding ‘it doesn’t work for staff and it doesn’t work for patients.

Overtime pay should be appropriate

'Our members are passionate about physiotherapy and routinely go above and beyond. But they should not be put in a position where they are routinely working well beyond their normal hours – and of course overtime should attract appropriate payment.’

The CSP has joined calls for the government to tackle ‘substantial underfunding’ of the NHS and is currently running a campaign in workplaces across the UK to deal with overwork. Find out more on the CSP website and speaking to your local CSP steward or safety rep.