#CSPempowers student weekend: How to look like you know what you are doing

How you represent yourself and the way you dress has a huge impact on the way people approach you and how you can be a person of influence. 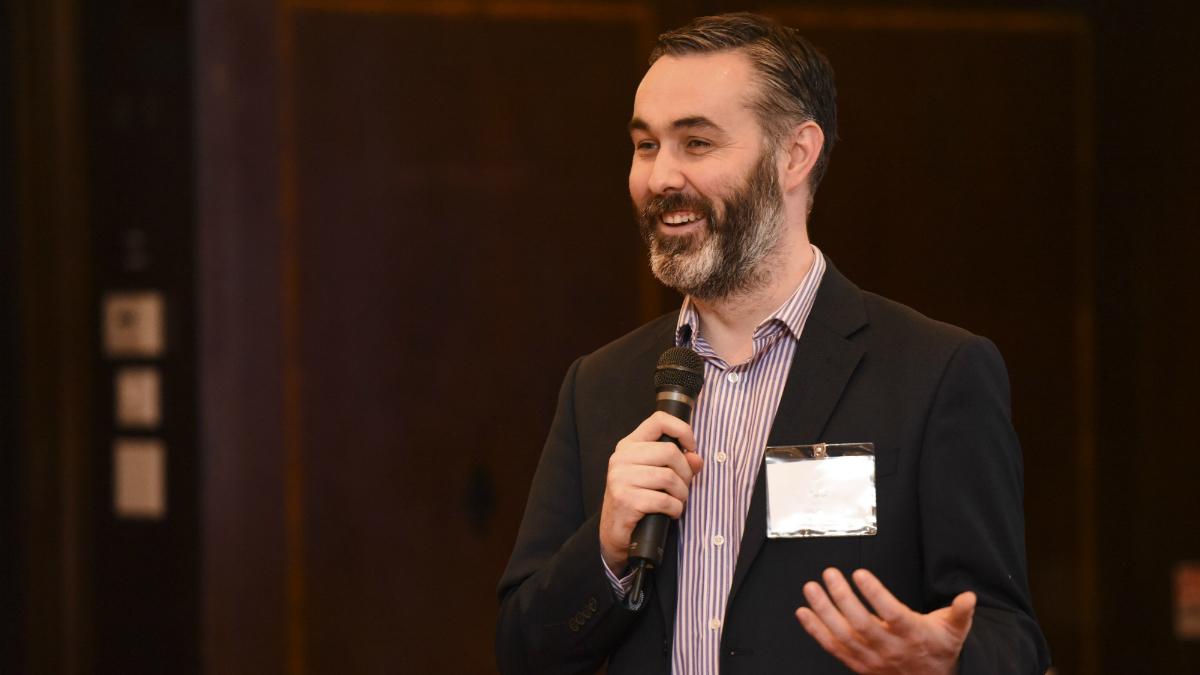 That was the message from Steve Tolan, the CSP’s head of practice, who invited students to assess his own attire of business suit and open-necked shirt and tell him what they thought of his choices.

As he had hoped, the view was that the suit made him look like he knew what he was doing, but the lack of tie gave the signal that he was approachable.

‘I grew a beard by accident,’ he told attendees during his influencing workshop, ‘and I kept it when I realised it gave me more credibility. People stopped asking me to take notes at meetings and instead I became part of it.

‘My deliberate decisions and strategy changed the way people approached me. Dress strategically and you look more confident.’

Of course, growing a beard may not be the best strategy for everyone and he invited Jessie Robinson, pictured, who is a third year University of Nottingham student, CSP Midlands regional coordinator, vice chair of the student executive committee and student rep for the professional network Chartered Physiotherapists in International Health and Development (Adapt), to share a student’s perspective on influencing. 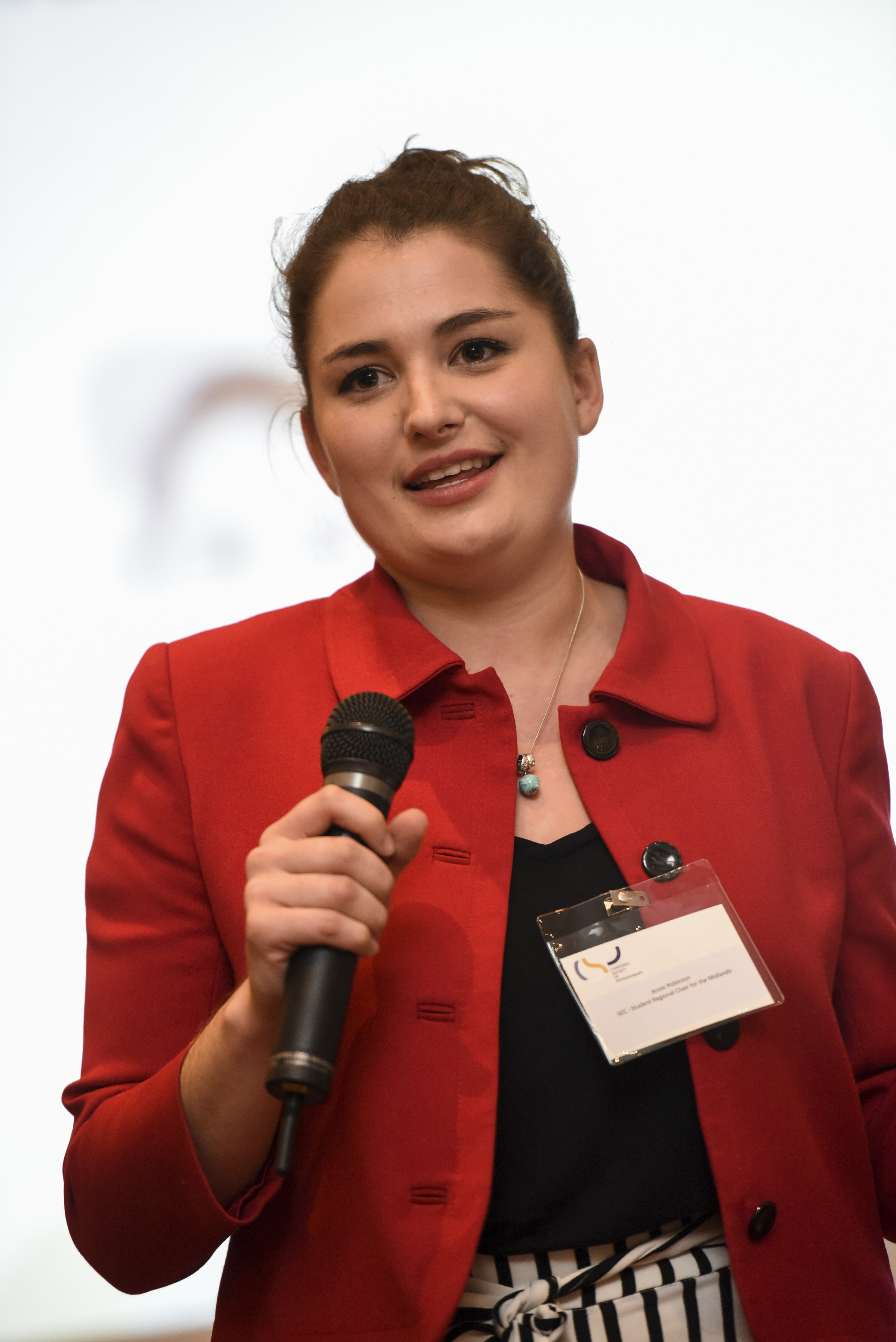 Her inspiration to go out and lead began at the student reps weekend in Leeds two years ago.

‘I really started influencing after that at the CSP’s Workout at Work campaign – I gave an interview on BBC Radio Nottingham, organised a sports festival and a study day through Adapt about physios working abroad,’ she said.

Ms Robinson also shared her top influencing tips, which include taking opportunities, collaborating, investing time in people and remembering to be awesome.

Mr Tolan’s tips included being united, getting out of the comfort zone and to ‘pull like Obama, don’t push like Trump’ when seeking to influence people.

Student reps weekend: Use your social capital for networking and influencing