A Royal College of Physicians report shows the clear benefits of rehabilitation to people with chronic obstructive pulmonary disease (COPD). 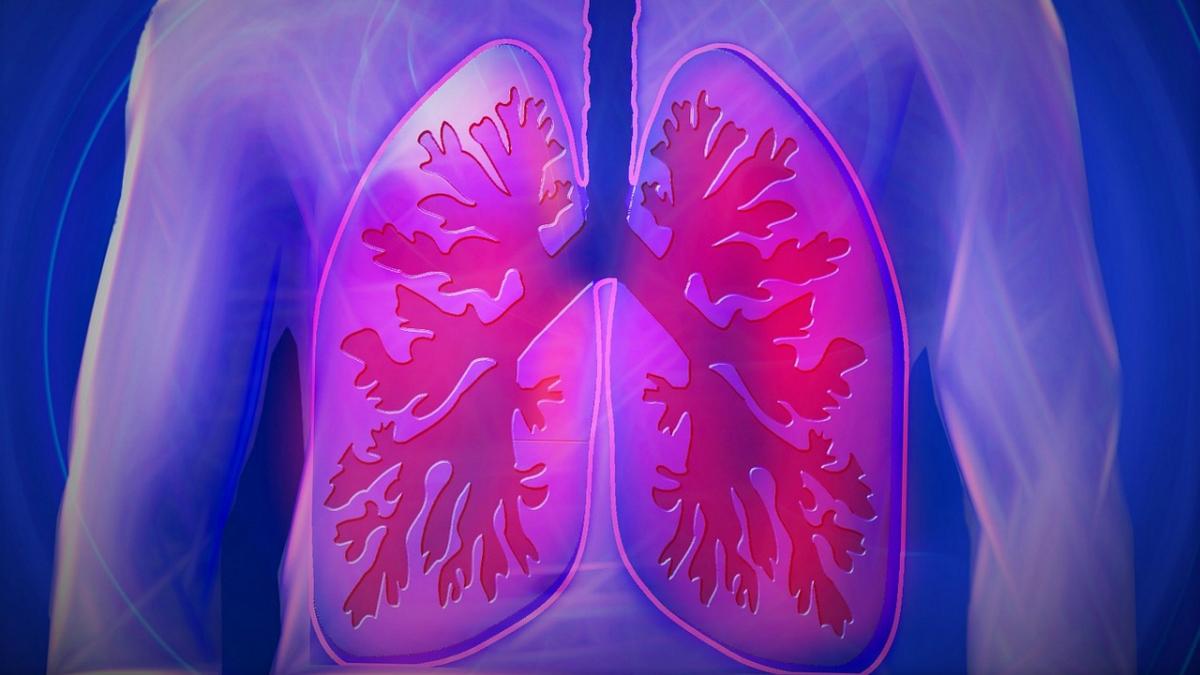 Most people with COPD who completed a pulmonary rehabilitation course (76 per cent) avoided hospital admission within six months after their initial assessment, compared to 62 per cent who did not.

The findings were published by the Royal College of Physicians on 13 December in a report titled Pulmonary Rehabilitation: Beyond Breathing Better.

‘It is shocking to think, that a patient who is eligible for pulmonary rehabilitation, but not offered it, increases their chances of admission to hospital by 12 per cent and mortality rate by nearly three per cent.

‘Not only does this have a huge impact on quality of life, it also increases the ever-growing burden and strain on primary and secondary care services.’

Meanwhile a new report from the British Lung Foundation (BFL), published on 15 December, highlights that lung disease is a ‘hidden driver’ for NHS winter pressures.

Referring to CSP data, the report states that if all eligible patients in England received a referral for physiotherapy led pulmonary rehab, over the course of a year it could lead to

Mr Palma called for all health and social care organisations to prioritise access pulmonary rehabilitation as a standard treatment for people who could benefit.

COPD – the collective term for emphysema and chronic bronchitis – is the fifth biggest killer in the UK and the only major cause of death that is on the increase, the report says. It is responsible for five per cent of annual deaths globally.