Physiotherapy staff should be influencing entire populations, as well as treating individuals, by finding new ways to share their knowledge. 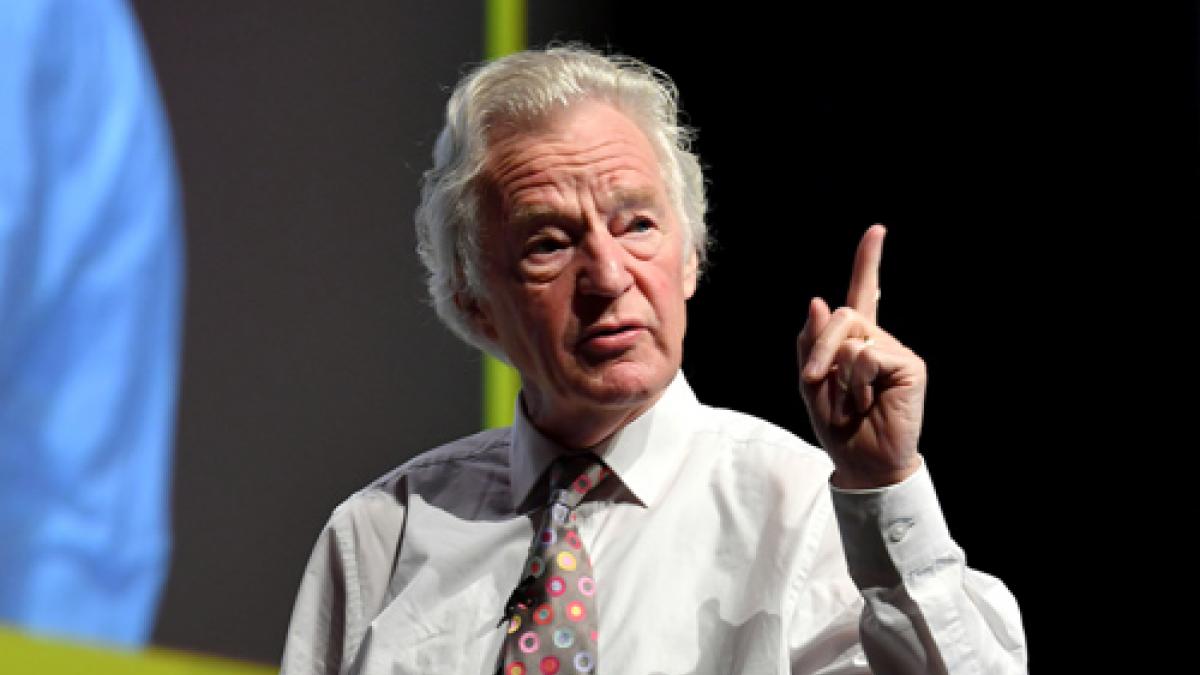 This was a key message from Sir Muir Gray, public health expert and former chief knowledge officer for NHS England, giving the Founders Lecture at Physiotherapy UK in Birmingham today.

He explained that physiotherapists working across all settings and sectors needed to ‘industrialise their knowledge’ and think about offering ‘population physiotherapy’ that targets the needs of local communities.

‘There are 15 million people with long-term conditions who could benefit from the knowledge and skills of physiotherapists, but you can’t do that face to face.

‘So what can you do with your knowledge to help the people who aren’t referred to you?

‘We need to think of other ways that knowledge can be delivered, through mobile phones, or through personal trainers and older people’s clubs.’

Delegates heard that physiotherapy staff had the power to shape the future of healthcare, by taking a lead in prescribing activity.

‘The future is something we have to imagine, plan and build and if you don’t do it, someone else will,’ said Professor Gray.

‘But in the next decade need and demand will increase by at least 20 per cent so what can we do?’

He suggested that physiotherapists should become strategic leaders and that activity therapy was key.

He suggested that physiotherapists needed to continue to prevent disease, disability, dementia and frailty, in order to reduce population needs, improving outcomes by providing effective, evidence based interventions and greater efficiency.

But activity therapy was key he told delegates.

‘And the evidence is that at any age, and with any number of disabling conditions, you can improve your ability and close the fitness gap.’

He explained that as people age their rate of decline accelerates and their loss of fitness increases.

‘Sometimes that is because of the effect of disease on the joints, but often also because of social attitudes such as offering too much care to people,’ he said.

‘I spoke to someone in their 90s recently, who still slept upstairs and he said ‘‘My carer doesn’t like to see me struggle on the stairs”. So I said to him: “Young people pay a lot of money to gyms to struggle – it’s called training”.’

‘But we need strategic leadership at a local level and that’s where physiotherapists can help, because you understand the relationship between activity, disease and fitness.’

Get Up and Go for Older People's Day