A physiotherapy clinic in County Fermanagh has become the first in Northern Ireland to provide first point of contact for NHS primary care patients with musculoskeletal (MSK) problems. 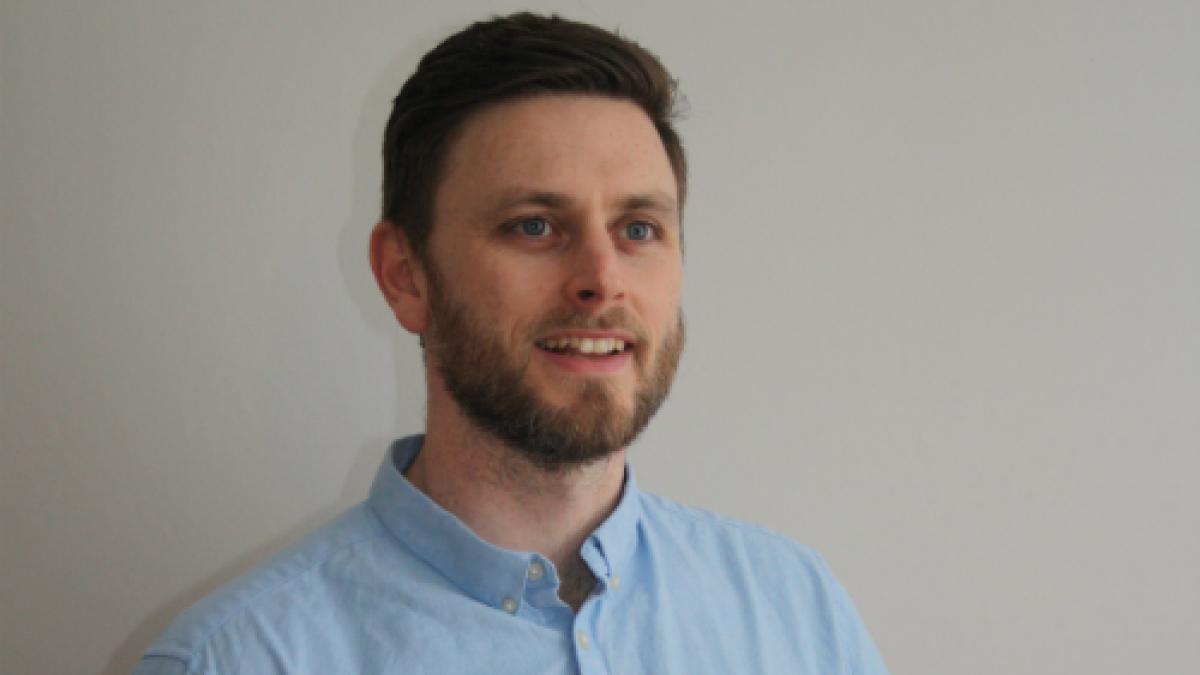 The six-month pilot, which launched in September, was agreed between Maple Healthcare Practice in Lisnaskea, Co Fermanagh and ABSolute Physio, a private clinic in nearby Maguiresbridge. It follows the closure of several GP practices in the area and a near doubling of patients on Maple Healthcare’s books.

Physiotherapist Patrick Donnelly, a partner at ABSolute Physio, said negotiations began a year ago and involved not only the practice but also the local South West GP Federation, which is funding the pilot.

Administrative staff at the practice now triage patients with MSK conditions and Mr Donnelly sees those who meet the agreed criteria.

The new arrangement allows him to see up to 32 patients a week. He can either refer them on for treatment or further investigation or offer on the spot education and advice. ‘It’s not a treatment session,’ Mr Donnelly explains. “Essentially it’s doing what the GPs would be doing and maybe a little bit more.’

The current agreement is for a two-day service but he is confident there would be the demand for double that.

Maple Healthcare practice manager Marie Nugent-Murphy said it was hoped the pilot would ‘show that it can support general practice by reducing demand for GP consultation. If successful the ultimate goal would be to roll out this service to other practices within the federation and funding would continue from that source.’

Mr Donnelly believes that given Northern Ireland’s GP recruitment problems other parts of the country are likely to adopt the same approach. Southern Health and Social Care Trust, for instance, has already set up a similar service in Craigavon Area Hospital’s A&E department and is actively considering extending this to primary care services.

‘I have no doubt this sort of early intervention will help reduce chronicity of conditions among patients,’ says Mr Donnelly. ‘And in the current state of the NHS it has huge implications for reducing costs.’