NHS England’s public statement that more physiotherapists will become the first point of contact for patients with musculoskeletal problems from next year has been hailed as a ‘really big step forward’ by the CSP’s head of policy Rachel Newton. 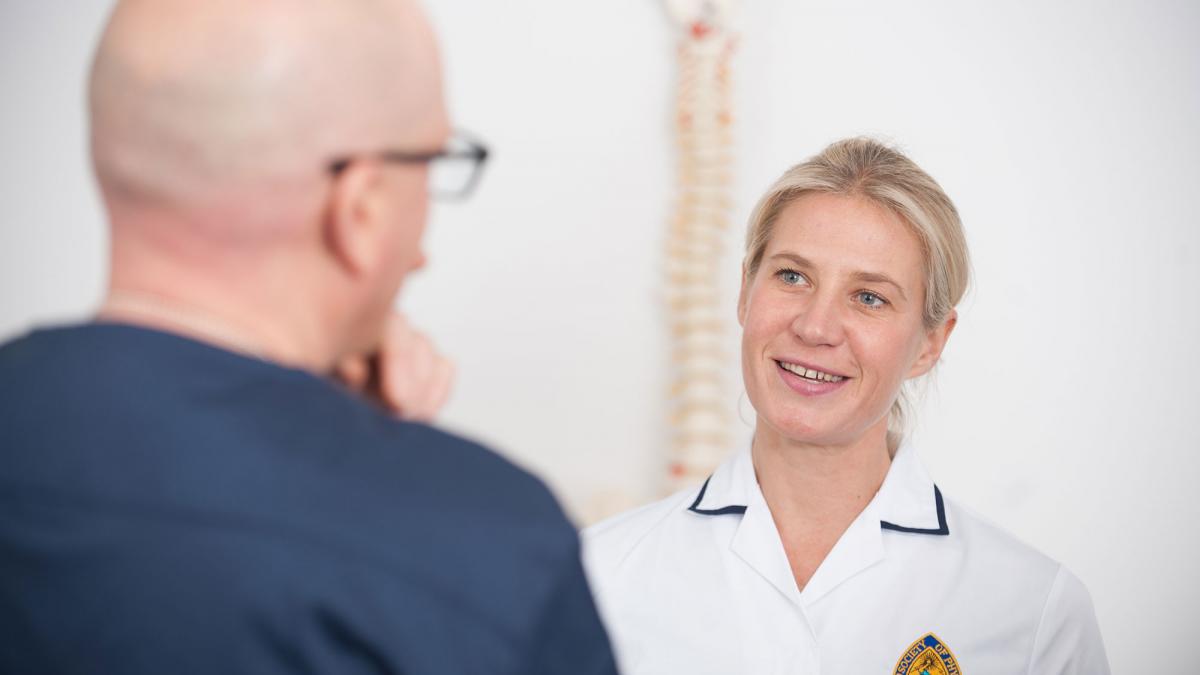 It would mean that ‘patients with musculoskeletal issues can have direct access to musculoskeletal professionals and they don't always, necessarily, go by the GP consulting room,’ he said.

Around one fifth of all patients visiting a GP present with musculoskeletal problems but at present many do not get to see a physio until their symptoms have significantly worsened.

A number of pilots have been running in various parts of the UK where an advanced practice physio, based in a GP surgery, is the first point of contact for patients with MSK problems.

The results have shown improved patient outcomes, high satisfaction rates and significant cost savings. There is no evidence that patient demand has increased as a result.

Ms Newton said the CSP had been pressing the case for first contact physios for the last two years. She welcomed the latest announcement, which was ‘a really big step along the way – it’s not the first but it’s the most concrete indication so far.

‘The biggest benefit will be to patients because it means that somebody with an MSK issue gets faster access to a better service within primary care at the point where they are most likely to go for help. And that means they are likely to get better more quickly.’

The full roll-out of the scheme will take a few years, she said, because of current shortages of physios and the way services are funded. But significant progress could be made with the existing workforce, particularly if more physios received advanced practice training.

Ms Newton said the first contact approach for MSK could also work as a model for other groups of patients such as the frail older people and those with COPD.

‘This is a strong indication of intent, but it is not a done deal,’ said Ms Newton. ‘The CSP has a lot still to do to get this ambition underpinned by concrete support from NHS England. It is not yet mandatory guidance for CCGs.’

She said members still needed to continue to convince them of the case, and build support from their local medical councils and GP federations.

‘Most importantly we all need to keep talking, sharing and working together – keep an eye out for CSP events in the coming months.’

If you want advice on what you can do contact enquiries@csp.org.uk