Physios warn MPs about lack of physiotherapy for muscular dystrophies

Two physios have told MPs and commissioners that in many areas of the UK there is ‘a serious shortage’ of physiotherapy for people with muscle-wasting diseases. 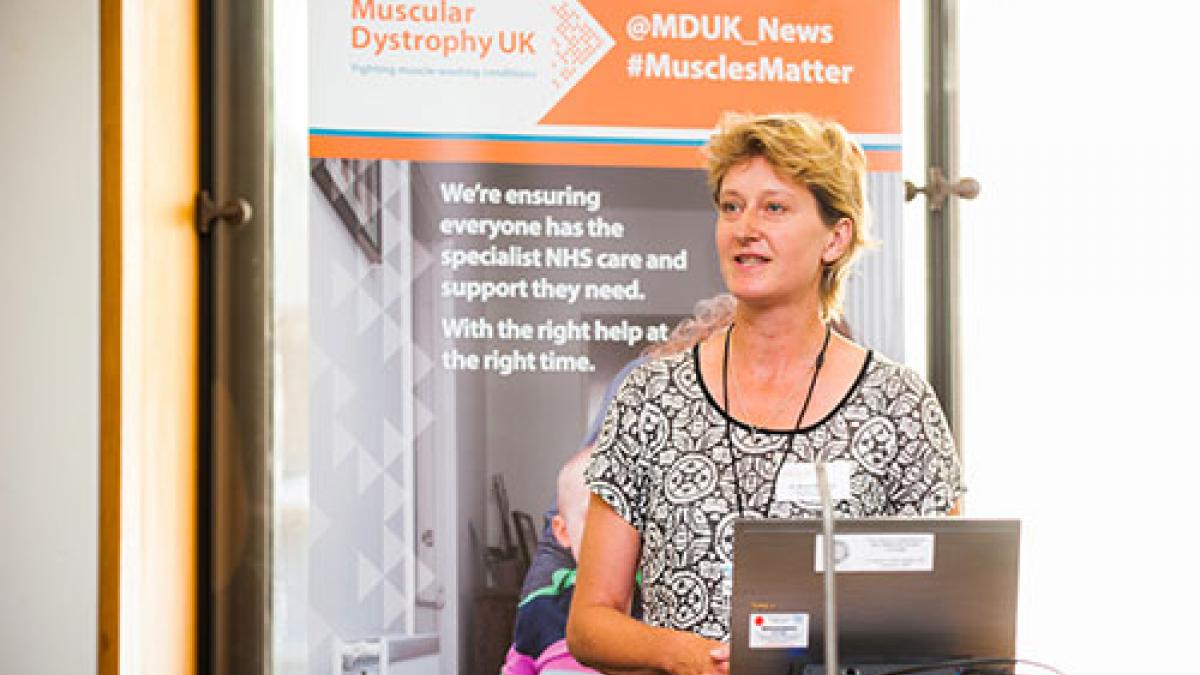 Specialist neuromuscular physios Gita Ramdharry and Anna Mayhew were invited by charity Muscular Dystrophy UK to speak at an event at the Houses of Parliament in London, on 20 July.

They both spoke of the need for increased physiotherapy capacity at neuromuscular centres across the UK, as well as more funding for physiotherapy research in the field.

In her speech Dr Mayhew, a consultant research physio at the John Walton Muscular Dystrophy Research Centre, part of the University of Newcastle, said: ‘There is considerable evidence from documents such as the Walton Report that highlights the shortage of hands-on physiotherapy for children and adults with neuromuscular diseases. The evidence for action is here, the time for action is now.’

Dr Ramdharry, neuromuscular rehab research group lead at the MRC Centre for Neuromuscular Diseases at University College London, said: ‘It’s time to recognise the barriers, see the benefits and support the many committed physiotherapists across the country united in wanting better lives for people with muscle-wasting conditions.’

The event was also attended by Gina Radford, the government’s deputy chief medical officer, along with service users, specialist physios and representatives from the National Institute for Health Research.

It was held to coincide with the publication of Overstretched, a report from Muscular Dystrophy UK, which says that thousands of people with muscular dystrophy in the UK are unable to access appropriate physiotherapy.

Nine specialist physiotherapists contributed to the document, including a foreword by Dr Ramdharry.