Colchester Hospital University NHS Trust has created a 13-minute film to help patients recover from a fall and to minimise the risk of future falls. 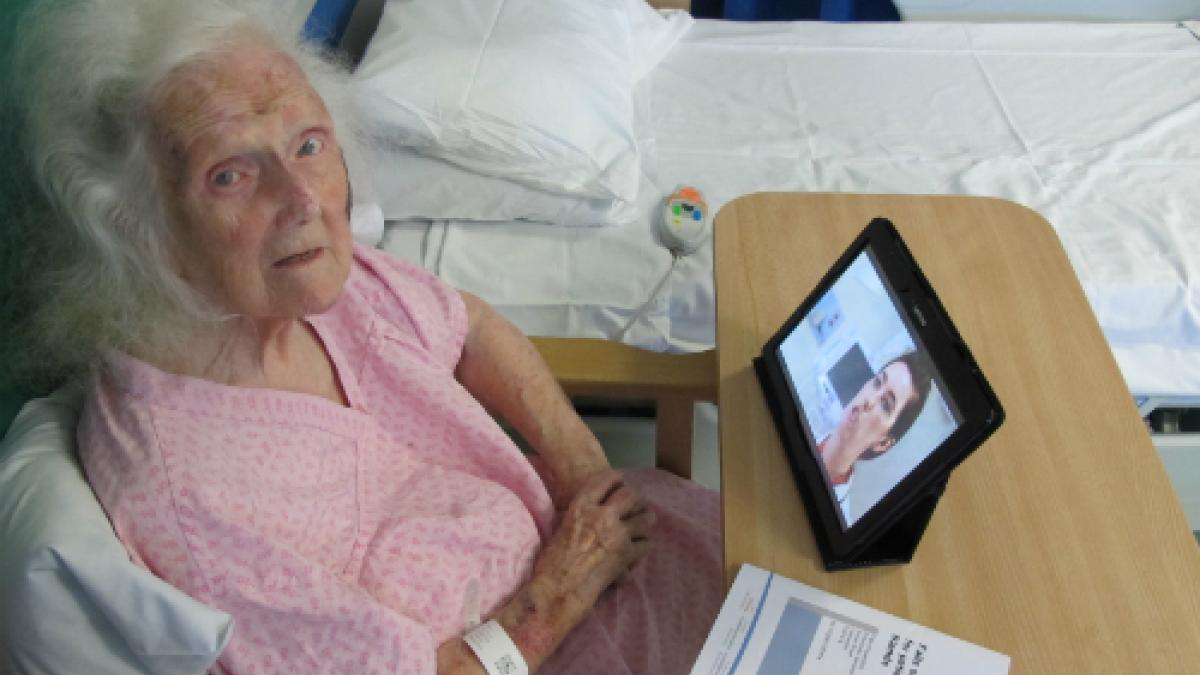 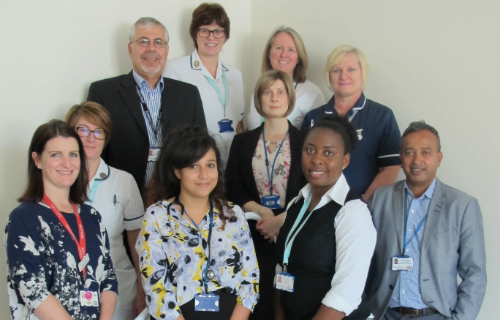 It includes advice given by a physiotherapist, doctor, falls prevention practitioner, dietitian, pharmacist and occupational therapist.

The idea for a falls prevention education film came from physiotherapist Rebecca Impson, with support from her colleagues in occupational therapy and medicine.

Ms Impson, who features in the film, said: ‘It was made to share the expertise of our multidisciplinary team with patients, their relatives and friends, to aid recovery and to prevent further falls among people who attend hospital because of falls or who are at risk of falls.

‘It’s being piloted on D’Arcy Ward, which is one of our care of the elderly wards, but the plan is to roll it out, including to our frailty unit and other wards across the hospital.’

Patients who watch the video on tablet computers by their bedsides are asked to fill in an evaluation form.

A spokesperson for the trust said that feedback has been positive. Patients reported that the film has given them a greater understanding of what they can do to minimise the risk of falls and helped them feel more confident they will be able to manage when they return home.

Ms Impson added: ‘Although falls are common among older people, they are not an inevitable consequence of age and are preventable.’

A CSP video demonstrating how six simple exercises – widely used by physiotherapists - can help keep people mobile and independent as they age is available on the society’s website.