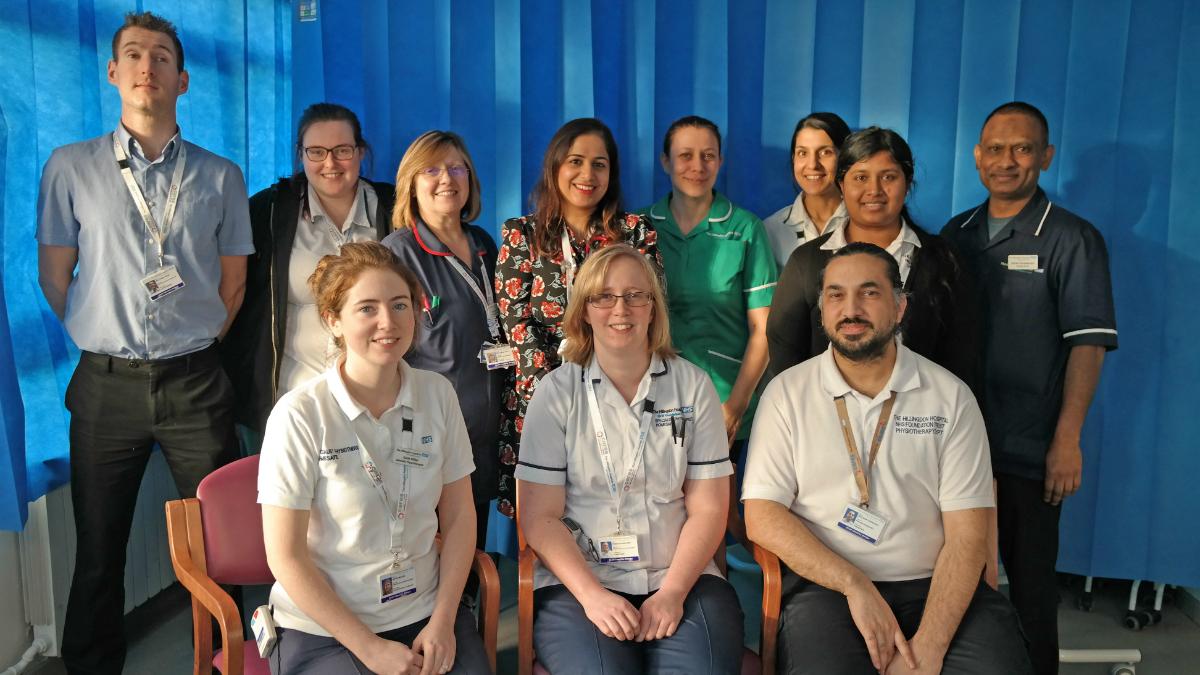 Data from the west London trust shows that between March 2017, when the unit opened, and January 2018, nearly 75 per cent of the 1,182 patients aged over 65 left hospital on early supported discharge pathways.

In the six months before the 10-bed unit opened, 1,223 frail patients were admitted to the acute medical ward and fewer (71 per cent) received early supported discharge.

The increase was achieved by Hillingdon’s multidisciplinary HomeSafe team, which supports older people who score highly on the Rockwood clinical frailty scale, a measurement of fitness and frailty.

‘On the unit, we are seeing more patients with greater degrees of frailty, who score five or more on the Rockwood scale,’ said team member Ms Walden.

‘It offers a nicer environment than the acute medical ward too. It is a lot quieter, we get to spend more time with them and there are fewer interruptions.’

She said the team had started to work in the A&E department, so they could begin assessing patients before they reached the frailty unit. This initiative was reducing the length of stay in hospital.

For some older people who arrived at the emergency department, the HomeSafe team has been able to prevent them from being admitted to hospital.

‘Ultimately, I would like to see a larger frailty unit,’ said Ms Walden. ‘And I would like us to have a more established role in the emergency department, perhaps with our own bay set up for the elderly person, as opposed to just general emergency care.’