A new CSP animated video demonstrates how six simple exercises can keep people mobile and independent as they age. 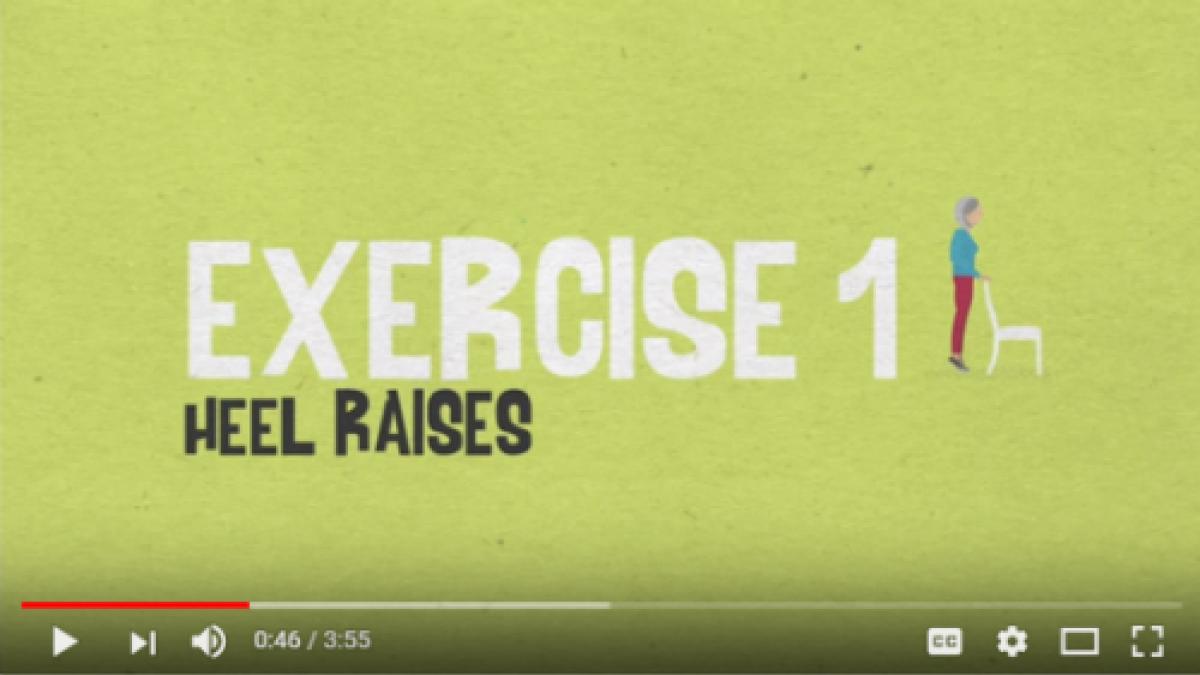 The video could help people keep mobile and independent

But the animation shows how the six exercises – widely used by physiotherapists – can reverse this trend, strengthen muscles and improve balance.

While the animation is targeted at the general public, particularly those aged 55 and over, it is also designed to be used by physiotherapists and other health professionals working with older patients.

Developed with Agile, the CSP’s professional network for physiotherapists working with older people, the video was viewed more than 60,000 times within 24 hours of being launched.

The initiative builds on the CSP’s existing Get Up and Go guide, which has been a huge success since it was published in 2015 with more than 250,000 copies printed.

The video has been launched ahead of Older People’s Day around 1 October, when physiotherapy staff will run more than 400 health promotion events across the UK.

Get Up and Go animation