NHS pay restraint is damaging staff morale and retention, says a report by the House of Lords committee on the long-term sustainability of the health service. 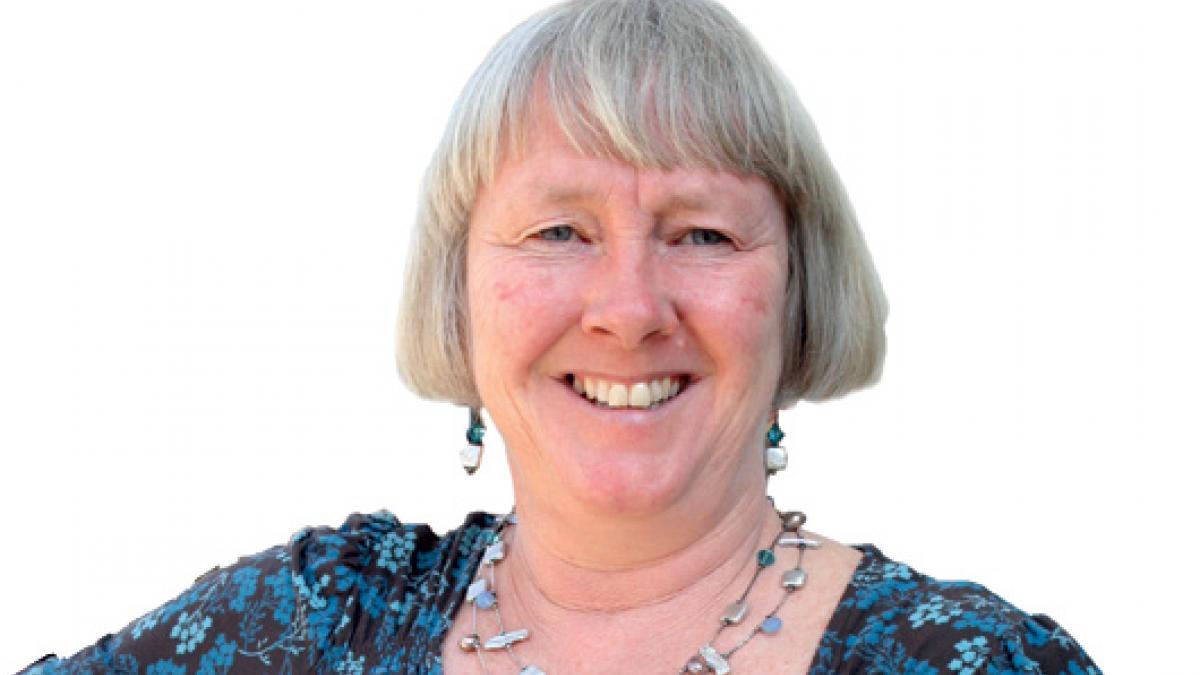 After 10 years of real-terms pay cuts across the NHS, the report calls on the government to commission an independent review of the impact of pay restraint on the NHS and adult social care staff.

It says the Department of Health, pay review bodies and health and care employers should be involved in the initiative.

CSP director of practice and development Natalie Beswetherick welcomed this recommendation, but said it was long overdue.

‘Appropriate recognition of physios – and other NHS staff – through pay would show that the NHS values their commitment to delivering services when demand is at an all-time high,’ she said.

The report accuses successive governments of ‘short-sightedness’ in planning for the future of the health service and adult social care.

One significant and negative effect of this is a failure to secure the appropriately skilled workforce that the NHS will need over the next 10–15 years. The report warns that this represents a massive threat to the sustainability of the health service.

The NHS needs ‘robust evidence’ to project future demand for staff and reliably plan its workforce, the report says. But it found nothing to suggest that Health Education England had influenced funding to support workforce planning, nor that the Department of Health had provided good leadership in this area.

While Ms Beswetherick welcomed the report’s findings about this major issue, she said: ‘Unfortunately, the shortage of physiotherapists across the NHS is still not recognised by Health Education England, despite a wealth of evidence about the issue.’

The Long-term Sustainability of the NHS and Adult Social Care