Ministers have accepted the recommendations of the NHS pay review body (PRB) to award a one per cent increase in pay for all NHS staff. 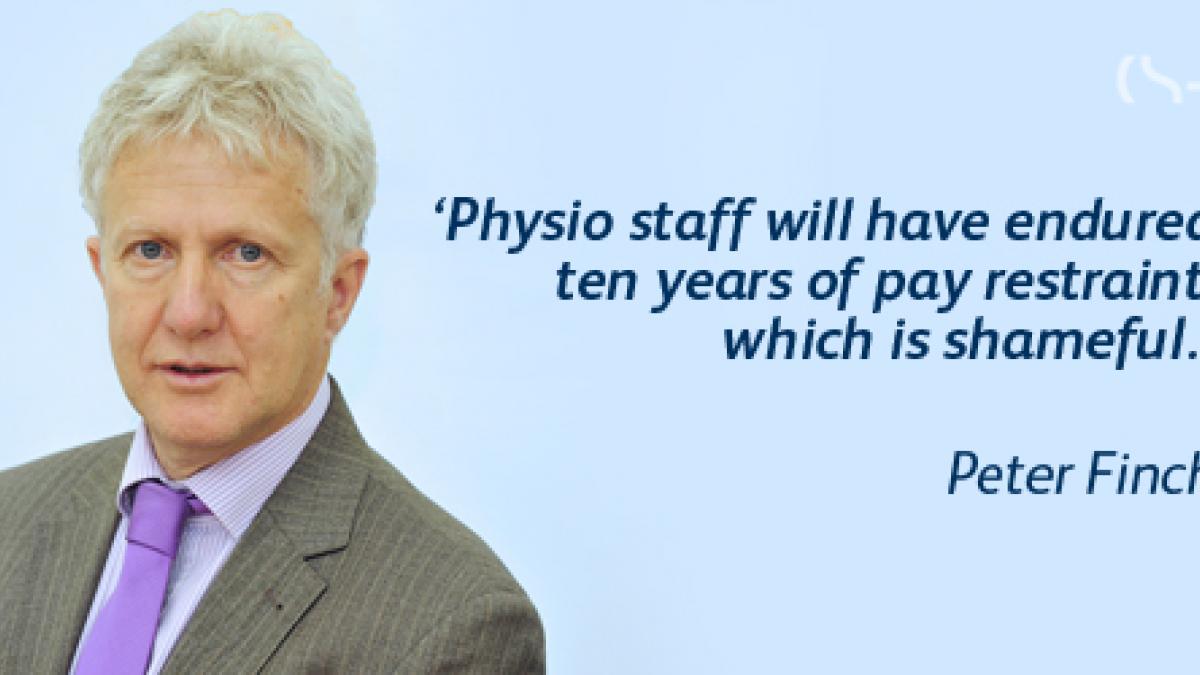 CSP assistant director Peter Finch said: ‘It’s encouraging to see the government taking stock of PRB recommendations, but after years of pay restraint and increasing workloads, a one per cent rise won’t give physiotherapy staff much cause for celebration.

‘We are concerned about the extent to which the review body continues to be constrained by a government pay policy that restricts increases to an average of one per cent for this year through to 2020. This means physiotherapy staff will have endured 10 years of pay restraint from 2010, which is shameful.’

In effect, ongoing restraint means that, in real  terms, take home pay is being cut. This is unacceptable and also unsustainable, Mr Finch said.

‘As the PRB points out, pay, including enhancements, needs to remain competitive to both attract and retain staff to support the delivery of high-quality patient care.

The CSP pointed out that NHS staff pay packets will be further hit this year by a government-imposed increase in national insurance contributions. In addition, inflation is set to rise by three per cent in 2017, according to the government’s Office for Budget Responsibility.

Pay is a devolved matter but all four countries have now announced that they will implement the PRB recommended rise.

Mr Finch said the government in Northern Ireland should do more because, as the PRB pointed out in its report, pay levels there lag behind the rest of the UK.

The CSP anticipates that members will receive the rise in their April pay packets.

CSP submission to the PRB