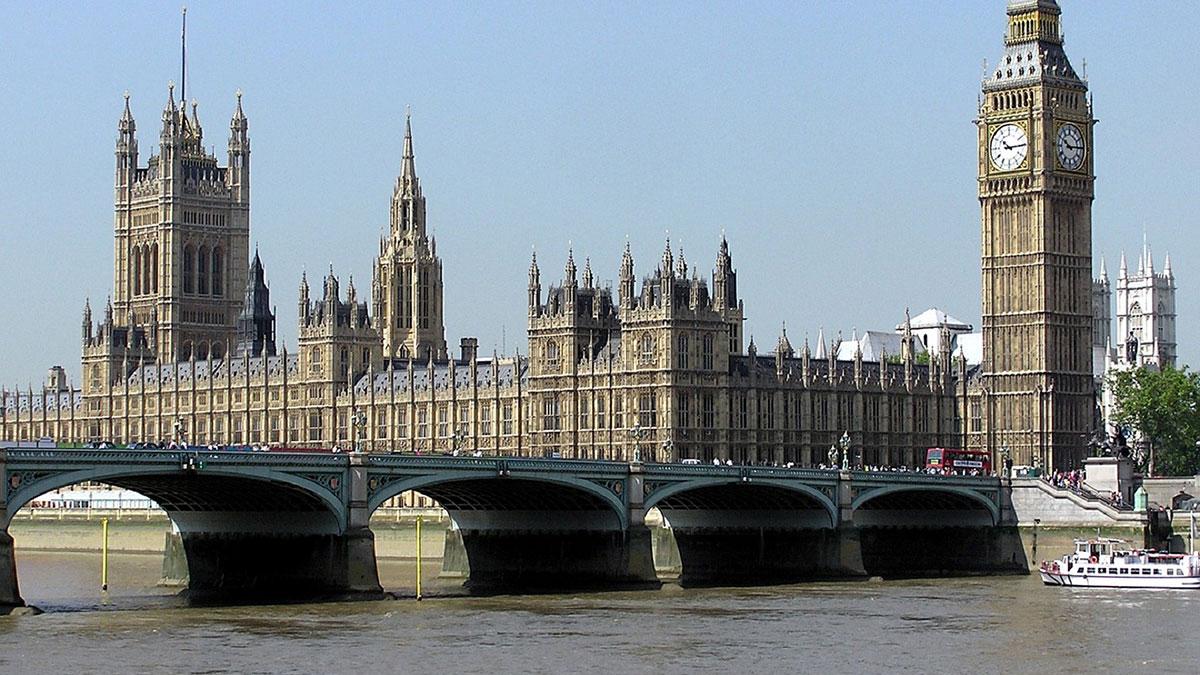 The HSCC expert panel are independent with an aim to evaluate progress the Government have made against their own commitments in different areas of the health and care policy this report focuses on workforce.

The evaluation echoes the CSP’s recent response to the HSCC expert panel stating that none of the government’s commitments being evaluated by the panel had been met, including, for example, NHS Long Term Plan targets for first contact practitioners (FCP).

Representatives from the CSP participated in a roundtable discussion as well as submitted written evidence to the panel on the state of the physiotherapy workforce in England prior to the report’s publication.

In the CSP’s response to the expert panel’s call for evidence – and which was reflected in the report – it highlighted the need to link targets with population demand, as has been the case with FCPs.

The CSP has also consistently highlighted that a lack of workforce planning for physiotherapy has led to workforce shortages, which was also reflected in the report. A lack of long-term funding for training and development of physio staff, as well as a system to more broadly enable it, was also highlighted by the CSP.

The report highlighted that access to digital tools was patchy. It noted that the CSP, along with other stakeholders, highlighted that new systems are not being aligned to digital records and were often not shared between sectors, resulting in duplication and extra work.

The CSP’s narrative from the roundtable discussion was directly quoted in the report, citing representatives arguing that more needs to be done to tackle the root causes of stress and ill health in the physiotherapy workplace rather than relying on the individuals’ resilience.

In its response to the panel, the CSP also highlighted a frustration over a lack of willingness to tackle the underlying cause of many issues – workload.

The report also highlighted that many staff are struggling with MSK-related injuries resulting from their work which, if not tackled, would have a negative impact on patient care and safety.

Commenting on the report, director of policy at the CSP Rob Yeldham said: ‘this report is a shameful indictment of the government’s performance against its health and social care commitments.

‘It reflects what we have been saying to the government for years, that there has been a consistent lack of coherent workforce planning which is having a significant and detrimental impact on patients, physio services and the physio workforce itself.

‘The derisory recent pay award for NHS staff in England is doing nothing to address the crisis we have in workforce recruitment and retention. The CSP have set out the practical action the government and employers can take to address the workforce crisis, it is time they listened and took action.’

Simultaneously, the Health and Social Care Committee has also published its workforce: recruitment, training and retention in health and social care report. While there was little reference to AHPs, the report noted that workforce transparency, flexible working and menopause were key issues.

Separately, the report condemned racism in the NHS, of which it noted clear evidence. It also called for greater accountability from NHS management for reducing racist incidents among staff.