A Facebook-based challenge has been developed as an effective and low cost way of motivating people with cystic fibrosis in Dundee to take more exercise. 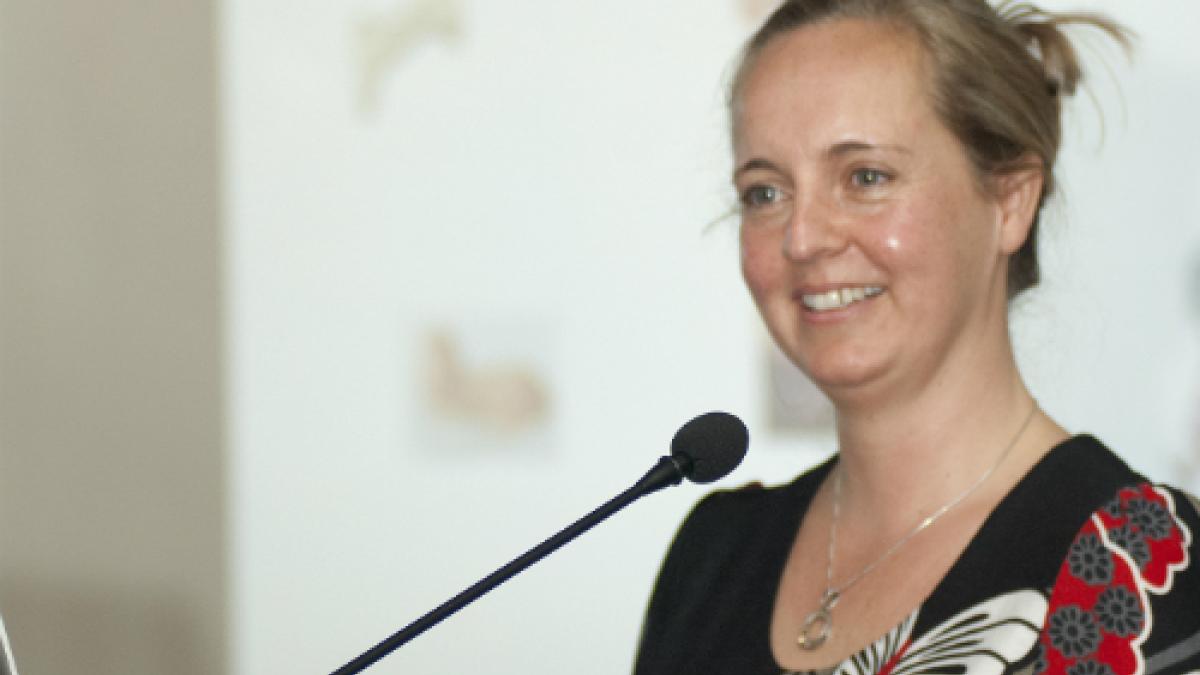 Alison Smith, from NHS Tayside’s Ninewells Hospital, said physio staff had struggled to motivate this group of patients in the past.

The problem was especially rife among girls at secondary school, who used their illness as a reason to avoid physical exercise classes, she said.

‘Exercise is the thing I am most passionate about. It helps with bone health, improves airway clearance, can help sleep and improves mood.’

With patients’ life expectancy rising, exercise is also a valuable way of preventing illnesses associated with old age, Ms Smith said. It also offers a cheap alternative to prescription drugs such as ivacaftor and lumacaftor.

Describing a ’30-day challenge’, which staff set up in 2014, Ms Smith said they joined 10 patients in trying to meet daily targets of squats, sit-ups and press-ups.

Participants, who were encouraged to exercise at rising levels of intensity, could join a closed Facebook group. Here, they could chat, follow each other’s progress, and offer mutual support.

Ms Smith said: ‘We can’t go round all the patients all the time to offer exercise with them – so this is a new tool and we’ve got more patients exercising, which was the aim.

‘The peer support is one of the best things from it. They get to know each other a bit better and will say “oh I see so-and-so posted something – isn’t it great, they’re doing really well”.’

A further innovation has been to invite patients’ families to exercise around the home as part of their daily lives, she added.

CSP Scotland conference: Stress-busting events are on the agenda