Fitness to practise self-referrals rise by 21%

More healthcare professionals appear to be playing safe by referring themselves to their professional body about fitness to practise issues. 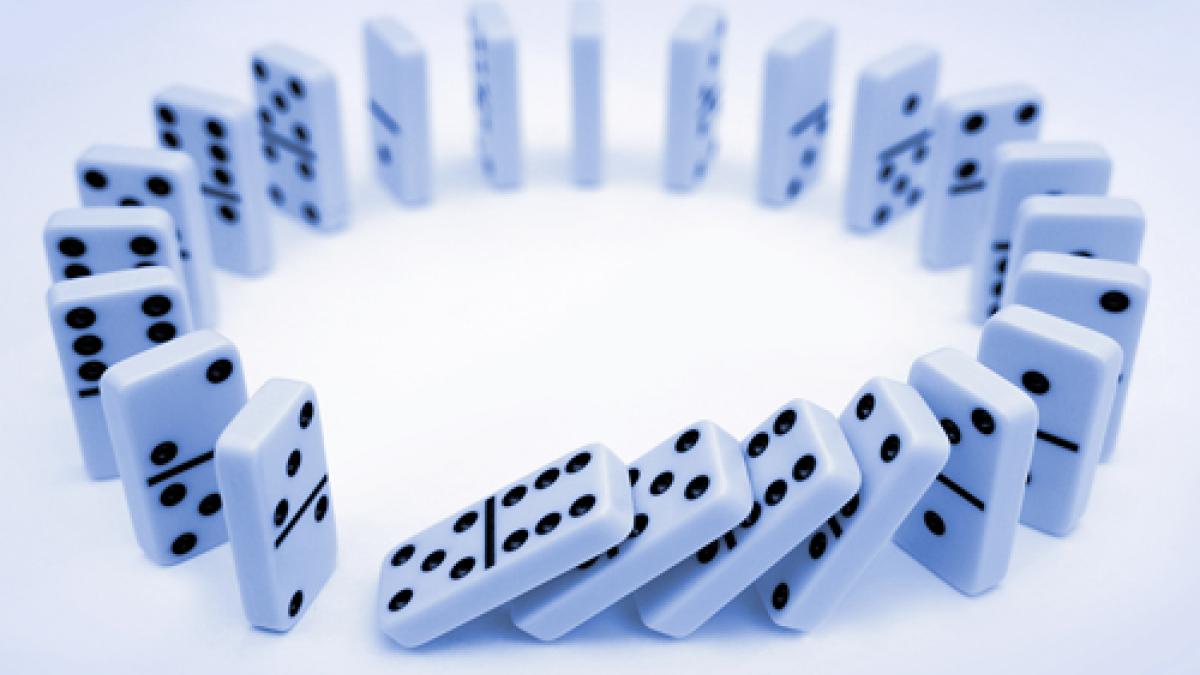 The Health and Social Care Professions Council (HCPC) saw a 21 per cent increase in the number of registrants who made self-referrals in 2015-16. The total for the year was 429, compared to 353 the previous year.

‘If you are thinking of self-referring or having any dealings with the HCPC – particularly around fitness to practise – please contact your SNO before you do this,’ said CSP senior negotiating offer Patt Taylor.

In its Fitness to Practise Annual Report 2016, the HCPC says that, consistent with previous years, in 2015–16 most final hearings were about allegations that misconduct impaired the registrant’s fitness to practise.

The one example of a self-referral case in the document concerns a registrant who self-referred after a caution for common assault.

After considering the case, the panel did not consider there was a realistic prospect of finding that the registrant’s fitness to practise was impaired, however.

According to the report, the panel took into account that the registrant had made a self-referral to the HCPC, a full disclosure to their employer, and the incident appeared to be a one-off lapse of behaviour.

CSP resource: Keeping it professional - making sure you avoid the pitfalls of overstepping the mark