Stay safe – let the CSP protect you in the workplace

As one of our 61,000 members you will be aware of the professional and educational services we offer to chartered physiotherapists, support workers and physiotherapy students. 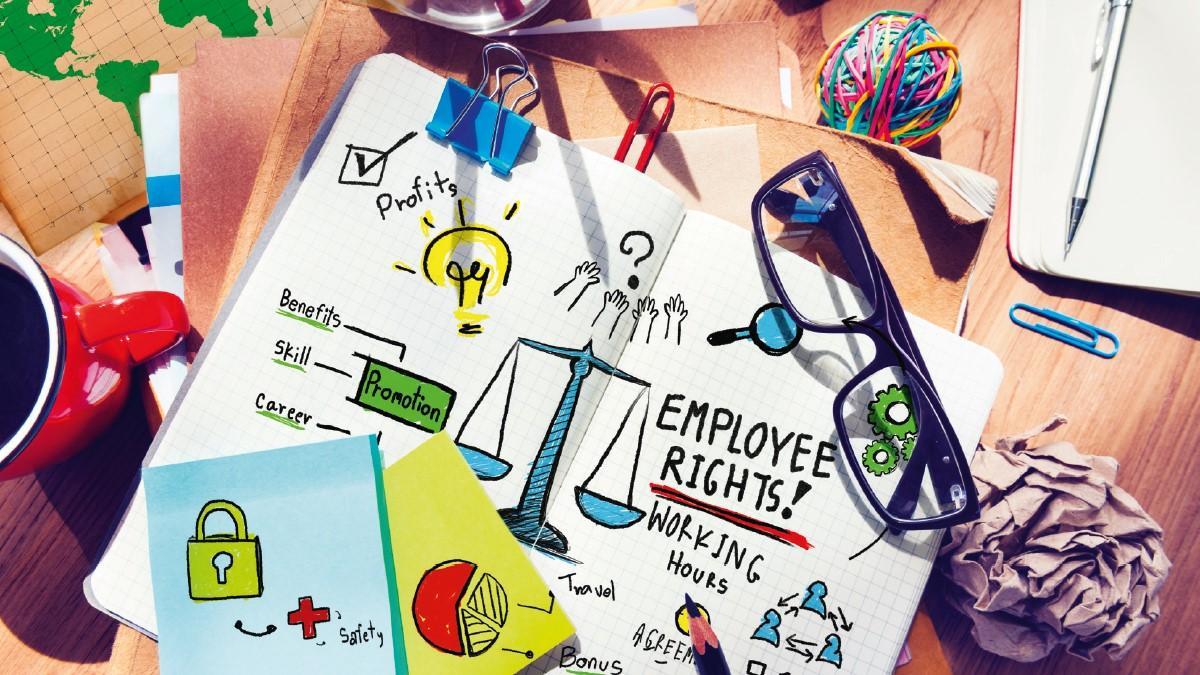 However, we are also your trade union.

Colleagues in Employment Relations and Union Services (ERUS) ensure that now you are a practising member, you have access to additional benefits related to the workplace such as employment advice and support, legal representation and representation.

Why would I need representation?

The Health and Care Professions Council (HCPC), the regulatory body for health and care professions in the UK, protects the public by investigating complaints and upholding the high standards you’d expect from the profession.

Not all incidents arise from a HCPC complaint, as you can see below.

Harry was a band 5 on rotation. He ran out of time on his MSK rotation to do his notes and was going away for a long weekend. He loaded his patient list onto a USB stick and took it home to reload on the trust system when he got back to work the next day. He then lost the USB stick and after a weekend of searching he owned up to his manager. His manager instigated an initial investigation with an allegation of data breaches which is gross misconduct.

Harry found the USB stick at his mother’s house and returned it to the trust immediately.

Harry sought CSP advice and representation. At the hearing his senior negotiating officer (SNO) pointed out that he was new, keen and hadn’t thought through the implications of taking notes off the trust premises without authorisation and that he had done the right thing by reporting it [just three days]. Further mitigation was that no harm had been done – the USB stick was found and had not been accessed. Harry’s mother sent in a short statement that she had not used the stick - it was found in a reasonably secure place [his wardrobe!]  and that as soon as she found it, she returned it to the trust personally.

At the hearing Harry was very contrite and demonstrated through reflective practice that he had refreshed his knowledge of CSP and HCPC standards together with trust policy.

Harry was given a final written warning that remained on his record for six months. This was a good result under the circumstances and although it was a very stressful few months for Harry, his SNO supported and advised him all the way through the investigation.

What is a CSP steward?

CSP stewards are members and physiotherapists just like you. They’ve been elected by members in the workplace. It is essential for the CSP to have workplace representation in every trust or workplace in order to support and advise members. All members are entitled to stand for election as a rep whatever their level of experience, banding or whether they are rotational or static. If you find that your department does not have a CSP steward why not stand for election? It’s a great way to find out what’s going on in the NHS. Many newly qualified band 5 physios begin their career by standing as steward. It’s a great way to learn new skills, boost your profile and be an advocate both for the profession and your colleagues. A CSP steward’s role includes recruiting new members, representing them as well as the physio profession, communicating with your members and campaigning. As a steward you may be involved in negotiations at a number of different levels with other health unions, your line manager or departmental manager.

CSP stewards and safety reps receive paid time off to undertake their duties.

Although members often see “the union” as a service to be called upon if they need advice or find themselves in a tight spot, it’s important to realise that any union is only as strong as its members. We build that strength by encouraging members to become involved in the CSP and shape its decision making. We are a member-led union, with a variety of roles for you to consider including steward and safety rep, or why not participate in our regional/country and diversity networks.

Find out more about becoming a steward