Healthshare Hull has been voted 2016 clinical team of the year for physiotherapy and musculoskeletal services at a prestigious awards ceremony for GPs. 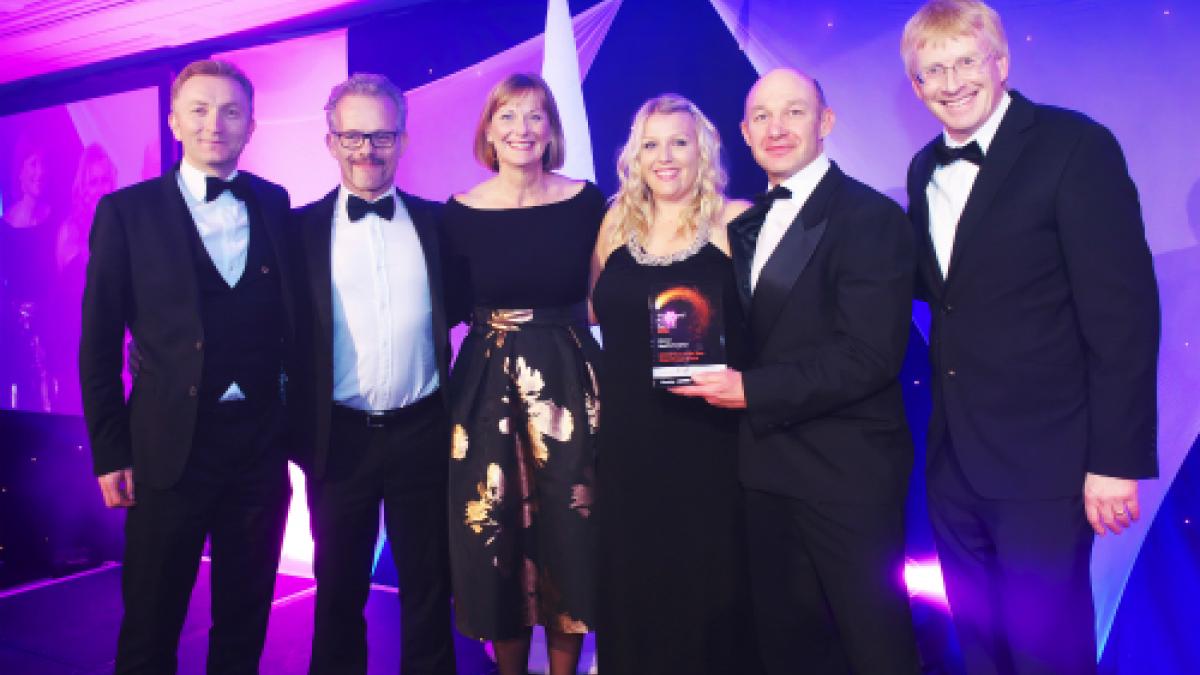 The healthcare provider, previously known as Physio Direct, picked up their award at a glittering ceremony in London on Thursday night.

The GP Awards were hosted by physician, comedian and commentator Dr Phil Hammond and were attended by practice teams from across the UK.

‘Healthshare Hull is a fantastic example of physiotherapy working in practice,’ said CSP chief executive Karen Middleton, who presented the award to its clinical director Mick Cammish and his team.

Their winning success was for providing a service where the patient can access the right clinician at the right time, said the judges. All patients can self-refer, be assessed, treated, and given advice without having to book an appointment with their GP.

The citation said that they had succeeded in linking the pathway between the patient, primary care, orthopaedics, pain management, rheumatology and community leisure services with their one-stop shop to MSK.

Mr Cammish told Frontline: ‘We are particularly pleased that these services are so successful when developed and operated by physiotherapists.

‘We are keen to prove that putting physiotherapists at the centre of developing services in the current NHS climate generates great clinical care for patients with innovative and efficient solutions for commissioners.’

Ms Middleton added: ‘Physiotherapy plays a critical role in easing pressure on GPs by seeing patients as a first point of contact. It is important that we continue to improve access to it across the country.’

The award was sponsored by the CSP. Ms Middleton said that the event provided a great opportunity to influence and promote physiotherapy and the CSP as a partner in primary care. It also helped to raise awareness of the new guidance developed with the British Medical Association and Royal College of General Practitioners and the cost calculator, she added.

Ms Middleton was joined at the awards ceremony by four other CSP staff and five members working in primary care.