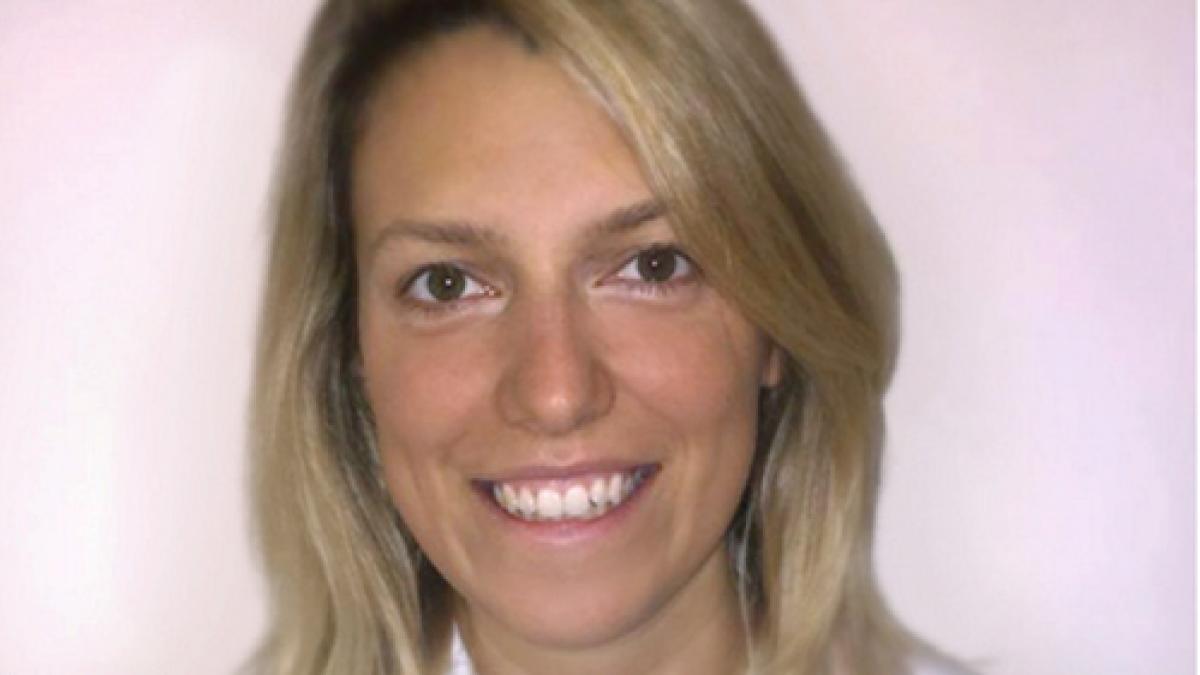 Vicky Baldy: 'when I saw what the physio did for my father, I was completely inspired'

Vicky Baldy, a third-year student at the University of the West of England, decided off her own bat to spread the word about physiotherapy to schoolchildren.

With the help of her university she has already addressed 60 GCSE and A-level students at a local secondary school in Bristol, and she hopes to carry out more visits in the future.

Ms Baldy worked as a personal trainer and in sports massage after leaving school, but after her father received treatment from a physio for a heart aneurysm, she decided on a change of career.

‘When I saw what the physio did for my father, I was completely inspired and thought I wanted to do that,’ she said.

‘Children at school are told about studying English and maths, but even if healthcare is mentioned it tends to focus on nursing. Some of the children I spoke to didn’t even know what physiotherapy was.’

Ms Baldy said a good number of the pupils she met wanted more details on physiotherapy as a career, and now she plans to arrange more talks as a student, and continue her education mission once she qualifies.

CSP students’ officer Jamie Carson said: ‘With the changes in student funding coming in soon, this shows a really proactive way for students to promote the profession to young people who haven’t perhaps thought about physiotherapy before.’