A physiotherapy student has set up a crowdfunding appeal to raise money to cover his tuition fees, after failing to secure NHS funding. 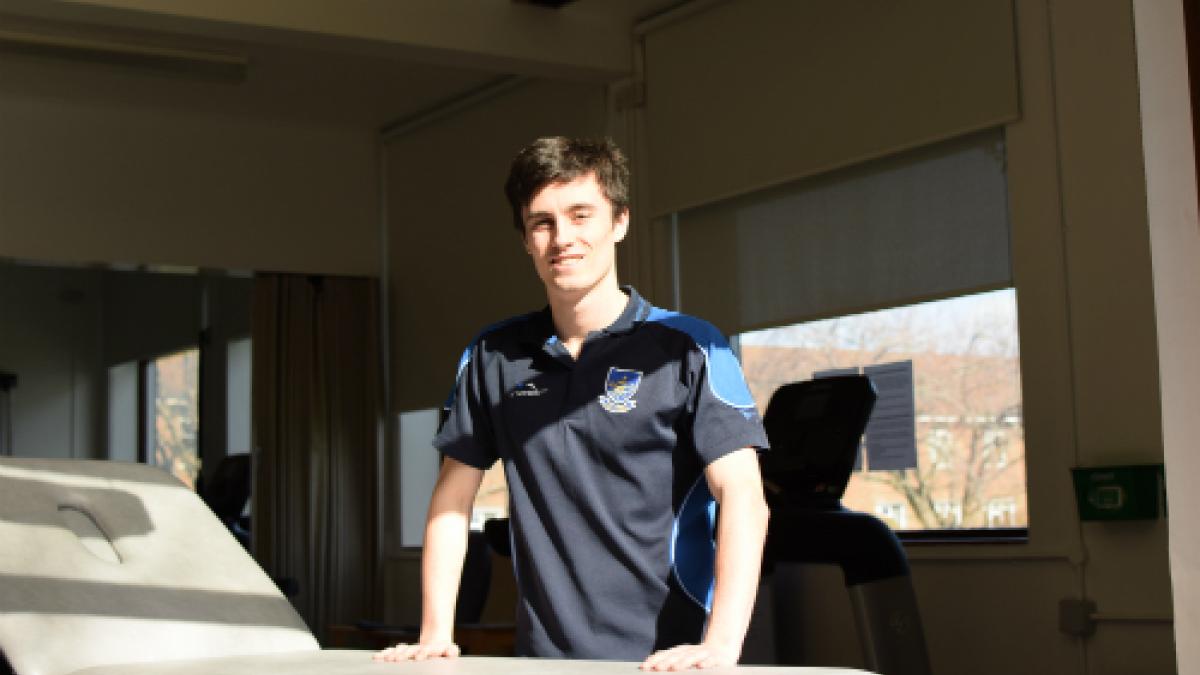 Ciaran Baron is crowdfunding to help achieve his goal to become a physiotherapist. Photo: Pavel Zorrinho

Ciaran Baron, who has a degree in biomedical science, is studying a two-year MSc in rehabilitation science at the University of Brighton. He is seeking support to meet his full tuition costs of almost £27,000.

‘There are 24 people on the course and 14 home students – 10 of whom have received funding from the NHS – while unfortunately four of us haven’t.’

He came up with the idea of trying crowdfunding during a conversation with his cousin about his lack of funds: ‘She mentioned it and I thought, “well, you never know, it might be worth a try".'

CSP students’ officer Jamie Carson said: ‘Physiotherapy students are an incredibly innovative group and if crowdfunding can raise money to enable someone to do the course who wouldn’t otherwise be able to, then good luck to them.’

Originally from London, Mr Barron lives in Brighton where he shares a house with nine others, five of whom are students. He is currently relying on his savings and a student loan to pay his course fees of nearly £2,000 a month.

‘It’s a bit touch and go, because the loans come in in instalments and they don’t always come in as soon as you want them to,’ he said.

‘So there’s going to come a point in April where I may run out of money for a while until the next month.’

After graduating with his first degree in June last year Mr Baron spent six months working as a physio assistant at a special needs school in Kent, where many students have cerebral palsy.

‘I ran sessions with the students, working on their physical abilities, and delivered pre-determined programmes and therapies,’ he said

‘I really enjoyed myself there and thought, “This is 100 per cent what I want to do!” So I’m now studying physiotherapy in the hope that it will enable me to do more to help people like these students.’

Mr Barron said he intends to ‘give my all’ to his studies so he can become ‘the best physiotherapist I can be’.

‘I want to do as much as I can to enable myself to help more people with cerebral palsy to make the most of their physical capabilities.’