A scheme to deliver musculoskeletal physiotherapy in GP practices has been extended to about 40 surgeries across north Wales, following a successful pilot in Gwynedd. 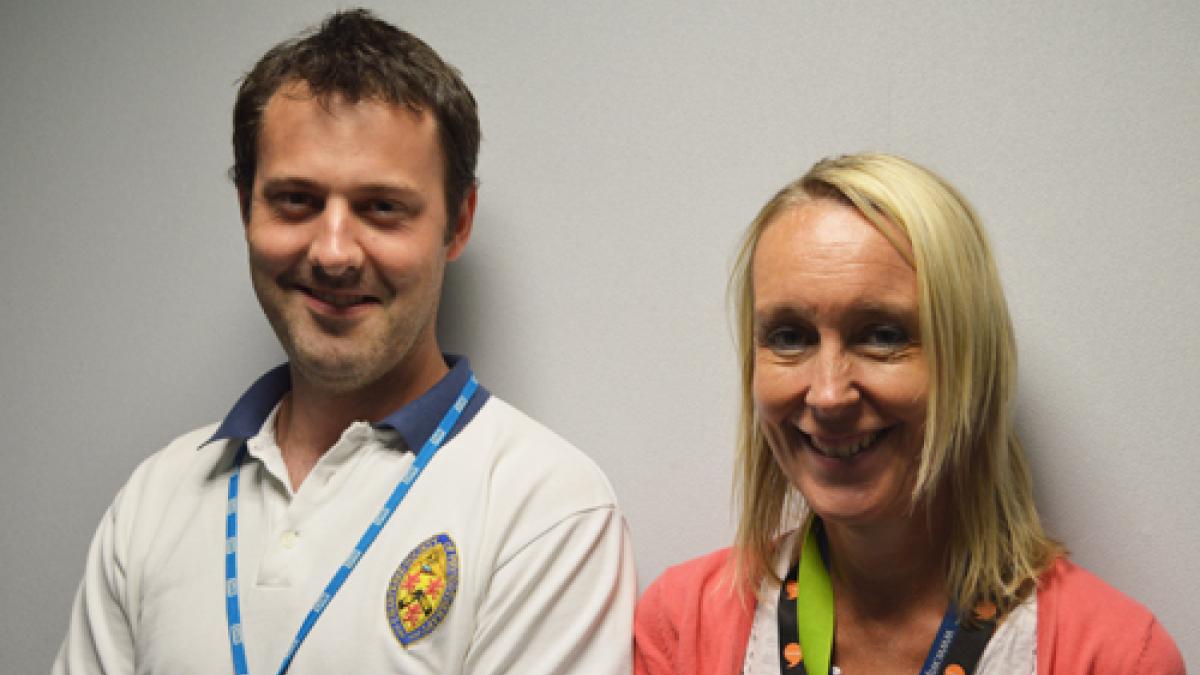 The roll out will continue for another two years, after which it is expected to cover most surgeries in north Wales, a spokesperson for Betsi Cadwaladr University Health Board told Frontline.

The nine-month pilot began in January 2015. The health board said it showed a 16 per cent drop in the number of referrals made by GPs to secondary care. But it has no data about the impact on waiting times.

Four surgeries in Pwllheli, Blaenau Ffestiniog and Barmouth took part in the pilot. They were struggling with a shortage of doctors because GPs were retiring and it was hard to replace them.

Robert Caine, the advanced physiotherapy practitioner who led the pilot, said: ‘The scheme has resulted in more appropriate referrals into hospital-based physiotherapy services, as well as other secondary care musculoskeletal services.’

He added that he felt fortunate to be part of this new and progressive service, and hoped it would help to shape physiotherapy services in both primary and secondary care.