All GP practices in Portsmouth will have senior physios to deal with urgent demand from musculoskeletal (MSK) patients, following a successful six-month pilot. 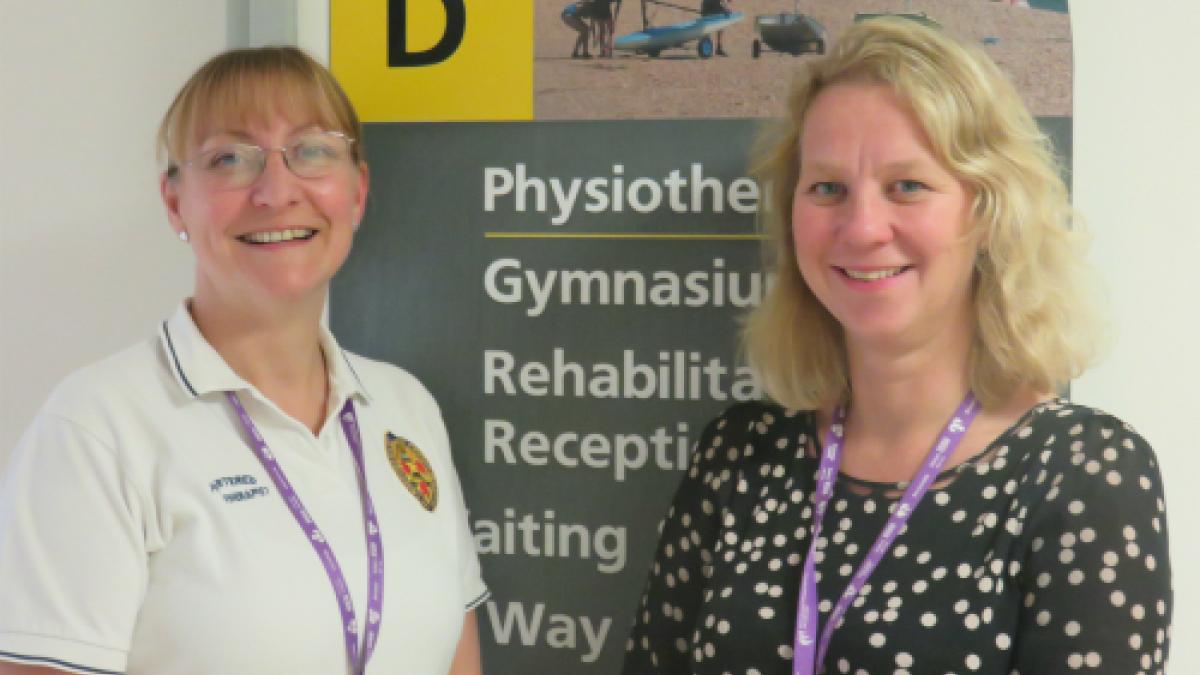 Portsmouth clinical commissioning group has contracted Solent Community NHS Trust to continue a physio triage service for 12 months, starting in December. It will cover all GP practices, with approximately 220,000 patients between them.

During the pilot, from February to July, band 7 MSK physio Carol Radford worked four half-days a week and telephoned patients who had sought GP appointments for back pain or other problems.

Overall, she dealt with 340 patients and, as a result, 136 fewer people needed an appointment with a doctor.

‘The GPs recognised that patients were getting the right advice from someone with the right skills,’ said Solent trust’s MSK operational lead Sally Frost.

‘Also patients have a better pathway, because from the point at which they contact the surgery they are being signposted correctly.

Across the pilot period, Ms Radford gave 117 patients verbal advice, guidance on exercises and information about how to self-referral themselves for physiotherapy. Of these, 58 took up the self-referral option and came to see a physio without first seeing their GP.

She wrote referrals to Solent’s physio department for 91 patients; referred 61 to the practice nurse and 57 to a GP; and advised nine to seek emergency treatment.

However, the pilot did not reduce demand on Solent’s physio department, according to Ms Frost. She said that over the past seven years, demand had increased by between eight and 10 per cent each year. However, she hoped that over a longer period and a bigger patient group, there would be a difference.

One issue with providing the service is a shortage of highly qualified generalist physios. Ms Frost said: ‘We wanted to make sure we were at the forefront of delivering this and making sure it did not go out to a private provider.

‘At the trust, if our experienced physios go out to do this work, I need to back-fill their posts, to pick up the work they are leaving behind. That is where the difficulty is for us.

‘Generally, there not many physios out there and trying to get people to apply for jobs is very, very difficult at the moment.’